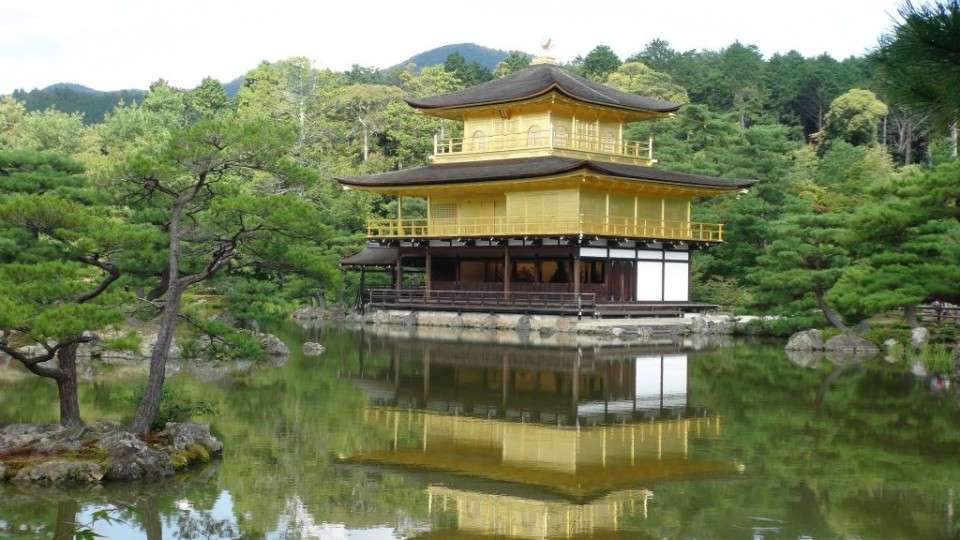 Kyoto was the capital of Japan for over a millennium and carries a reputation as its most beautiful city. Kyoto was among the few Japanese cities that escaped the allied bombings of World War II and as a result, Kyoto still has an abundance of prewar buildings.

Visitors may be surprised by how much work they will have to do to see Kyoto‘s beautiful side. Most first impressions of the city will be of the urban sprawl of central Kyoto, around the ultra-modern glass-and-steel train station, which is itself an example of a city steeped in tradition colliding with the modern world. Nonetheless, the persistent visitor will soon discover Kyoto‘s hidden beauty in the temples and parks which ring the city center.

Nestled among the mountains of Western Honshu, Kyoto was the capital of Japan and the residence of the Emperor from 794 until the Meiji Restoration of 1868, when the capital was moved to Tokyo. During its millennium at the centre of Japanese power, culture, tradition, and religion, it accumulated an unparalleled collection of palaces, temples and shrines, built for emperors, shoguns, and monks.

Kyoto city based in a valley surrounded by hills and mountains, green and breathtaking around its edges. Walks through hillsides with hidden ancient temples is what Kyoto has become known. Within the city lye small streets and alleys to explore, with geishas suddenly appearing walking down the streets. By the river walkways and paths, restaurants and entertainment. Canals along sides of roads, bicycles passing on the pavement and parked (unlocked in most cases) on bridges or side alleys.

Kyoto, a city with treasures all around, from frantic city life to tranquil treks in the hillsides and mountains, to small alleyways with hidden restaurants and geishas ready to serve you. Then suddenly the city starts to shut down and a calmness returns, this is not an entertainment town, but days out visiting the numerous sights will tire you, after 4 days in Kyoto I have only scratched the surface, a rushed passing through with many missed places I wish I had stopped to see. Kyoto has fed the soul.