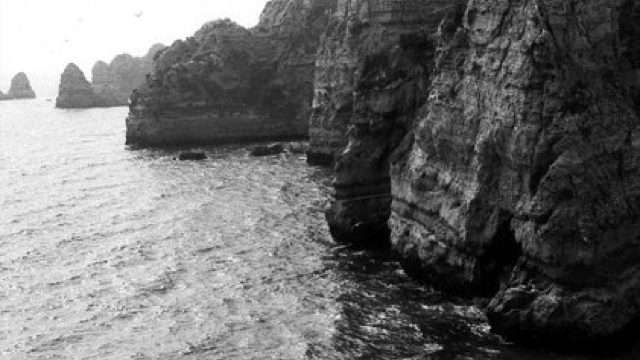 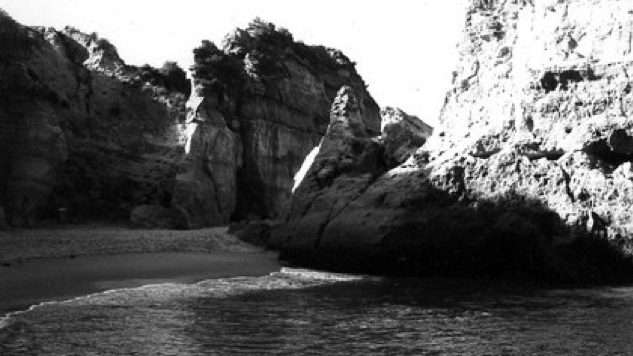 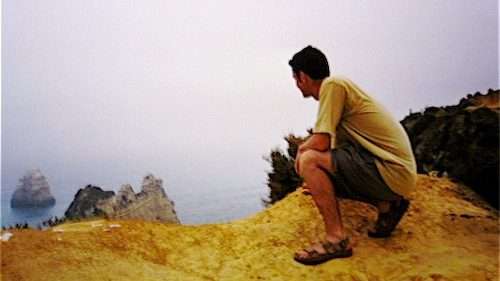 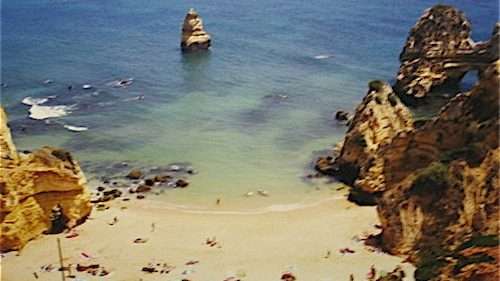 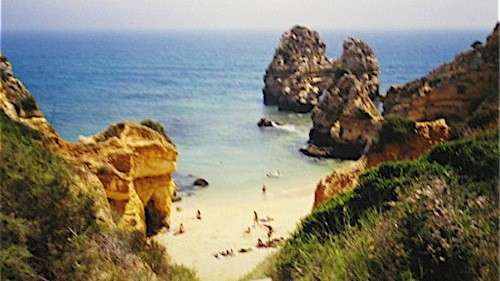 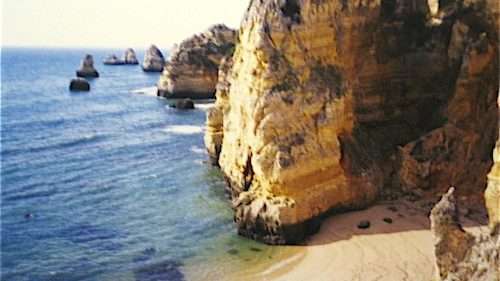 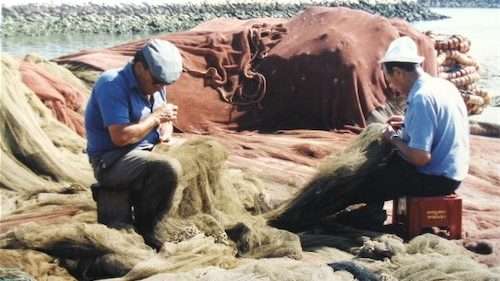 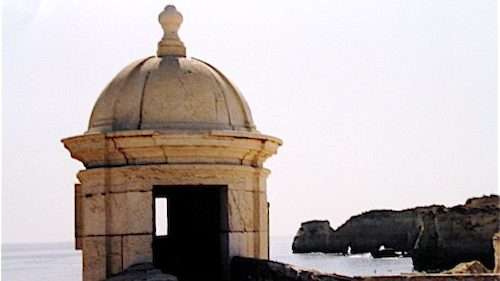 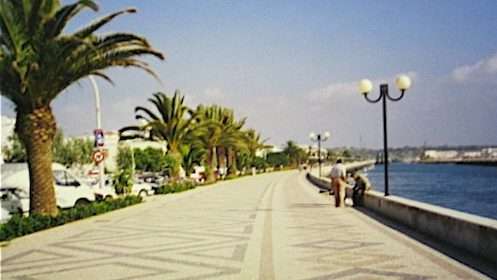 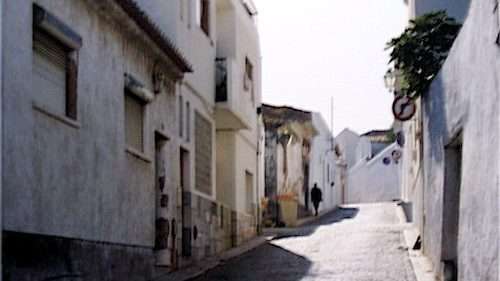 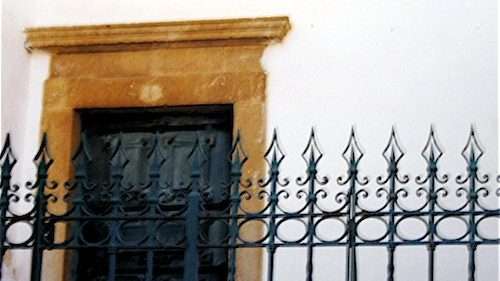 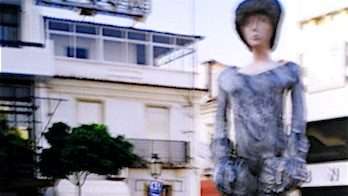 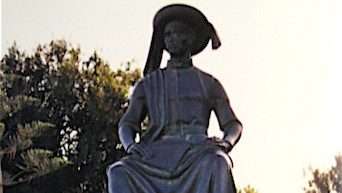 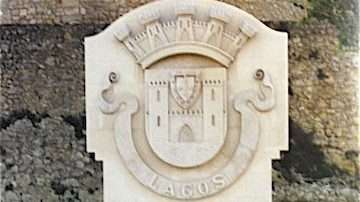 On the southern coast of the Portuguese Algarve, it has great beaches, a perfect town and most importantly, outstanding views.

I have to admit that Lagos remains a favourite place for me, having returned several times, my face familiar with some of the locals. My first visit here brought me to this coastal town small enough to discover on foot. With walls that enclose this small town, long clean walkways, a fort and beaches.

What makes Lagos so special is the tranquillity and location, the views of the striped cliffs along the coast, and the rolling hills and whitewashed houses that line the streets.

Every return visit means Lagos is quickly losing the fishing village charm I remember from my first visit, a popular holiday destination for many British and Germans which has resulted in fast food chains taking up prime spots that once were characteristic of the town. This hasn’t put me off completely as I still love this place, its history means Henry the Navigator left from here as also a small slave market (now an art gallery) once existed here.

Lagos is best enjoyed if you plan to take a break from things and not over-do yourself, relaxing on the many beaches, drinking and enjoying local food, and wandering the small roads bring about a feeling of comfort and well being. I hope that Lagos continues to hold on to its unique selling point, remain small, keeping the village feel and watching the fishermen untangle their nets along the boardwalk.

Lagos became important during the 15th century period of Portuguese exploration. Prince Henry the Navigator, lived most of the time in Lagos. It was also through Lagos that the first African slaves entered post-medieval Europe.

There is a 17th-century building standing on the exact site where the first slave markets were held in the 15th century, the Mercado de Escravos, opened in 1444. The old Portuguese town was a very beautiful city with many monuments until it was destroyed by the earthquake and tsunami of 1755.

Lagos‘ economy has always been closely linked to the sea, and fishing has been an important activity since very ancient times. Since 1960, the city has embraced tourism, which has become its most important economic activity. It has beautiful beaches, a good climate, the sea, a scenic coastline, and historical.

Beaches vary in shape and style from long sandy beaches to almost private ones hidden by cliffs. The Praia da Batata in Lagos, right across the main road, is an absolutely beautiful location. There are a number of beautiful walks along the top of the cliffs, warnings to stay clear of the edges as it has been known to crumble under one’s feet.