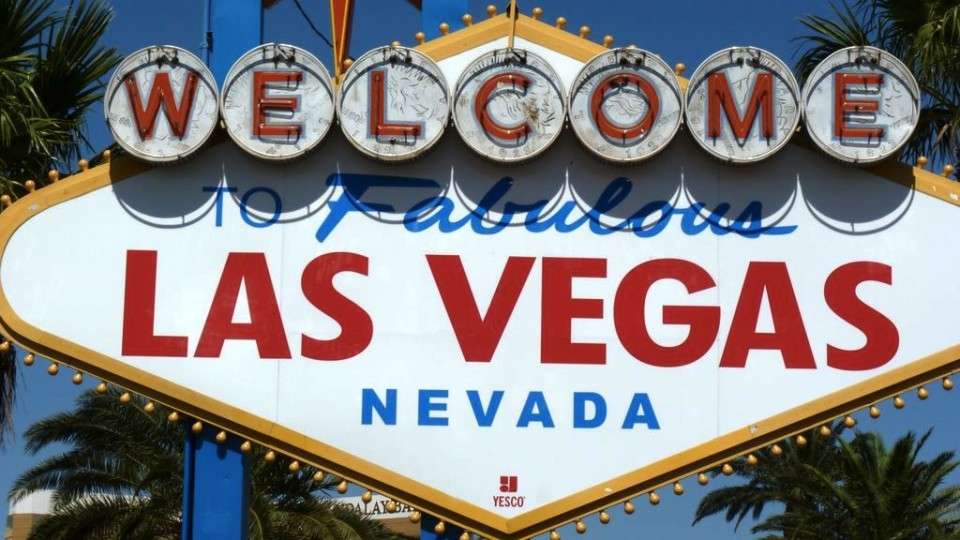 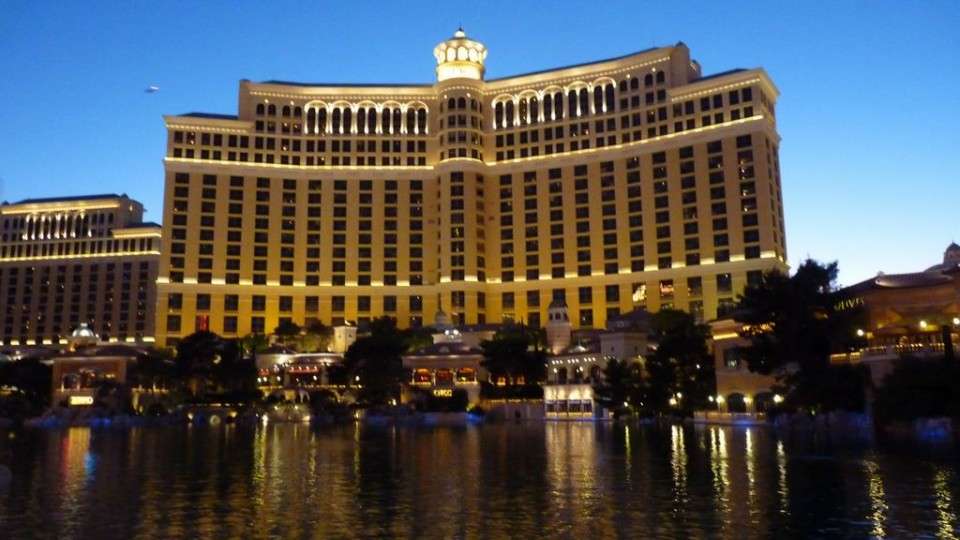 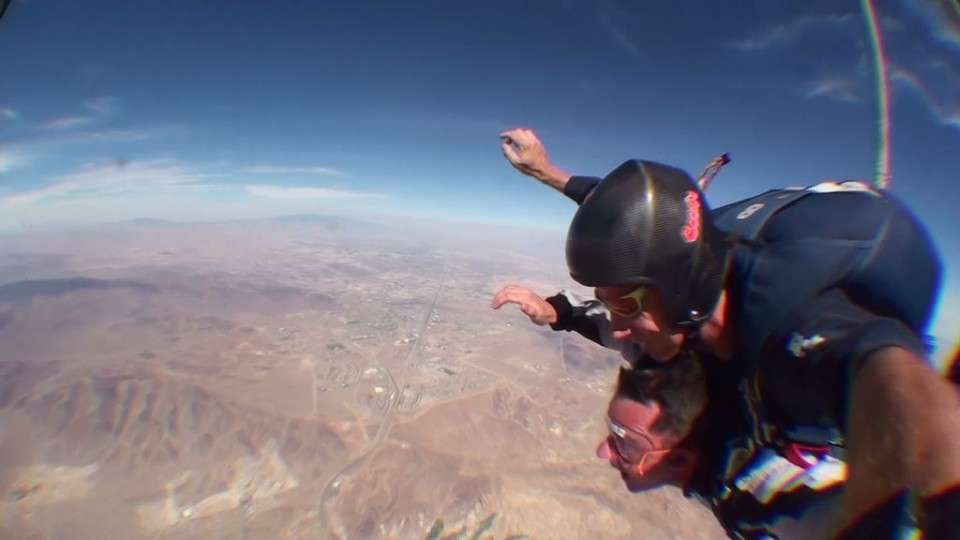 Internationally renowned major resort city for gambling, and shopping, which bills itself as The Entertainment Capital of the World. The city’s tolerance for various forms of adult entertainment earned it the title of Sin City.

Situated in the southern Nevada desert landscape, it was established in 1905 and officially became a city in 1911. The city’s tolerance for various forms of adult entertainment earned it the title of “Sin City”. The largest city in the state of Nevada has earned itself other nicknames such as “The Entertainment Capital of the World” and “The Marriage Capital of the World”. Giant mega-casino hotels, decorated with lavish care and attention to detail to create a fantasy-like atmosphere. The casinos often have names and themes that evoke romance, mystery, and far-away destinations.

Legalization of gambling in 1931 led to the advent of the casino-hotels, for which Las Vegas is famous. Major development occurred in the 1940s. The success of the city’s early casino businesses was owed to American organized crime. Most of the original large casinos were managed or at least funded under mob figures Benjamin “Bugsy” Siegel (Flamingo Hotel), and Meyer Lansky or other mob figures at this time.

With the arrival in the late 1960s of businessman Howard Hughes, who purchased many casino-hotels, as well as television and radio stations in the city, legitimate corporations began to purchase casino-hotels as well, and the mob was run out by the federal government over the next several years.

The constant stream of tourist dollars from the hotels and casinos was also augmented by a new source of federal money. The influx of casino job-hunters helped start a land building boom. Though Las Vegas‘s gambling revenues have been surpassed by Macau, the Las Vegas area remains one of the world’s top entertainment destinations.

Downtown has several hotels and casinos, as well as the “Fremont Street Experience”, a pedestrian mall lined with casinos, near the western end of Fremont Street. South of downtown starts the “Strip” (Las Vegas Boulevard South), a north-south street lined with large casino-hotels. The northern end of the Strip’s casino section is marked by the tall Stratosphere tower. Frequent shuttle buses run up and down the Strip and connect the Strip to downtown.

The city enjoys abundant sunshine year-round and has an average of about 300 sunny days per year and more than 3800 hours of sunshine, with about 4.2 inches of rainfall, which on average occurs on 29 days per year. The summer months of June through September are very hot and mostly dry.

Walking is a reasonable option to get around the strip as hotel-casinos are found close to each other. In most cases, at least two hotels are connected to each other either by bridge or underground or in some cases by a complimentary rail shuttle.

The majority of visitors stay for the weekend. As such, room rates can seem ridiculously cheap from Sunday-Thursday night but zoom upwards on weekends. Travelers can plan a trip to their advantage: by staying, say, Sunday through Thursday, one can not only save a bundle on hotel rates, but also take advantage of package deals that may include a show, meals, and gambling coupons.

Be aware that many amenities that are included for free in other cities may be quite expensive in Las Vegas; most hotels charge for use of the fitness centre, local calls and wireless internet. Some hotels charge daily resort fees to cover these charges and are compulsory to be paid upon check-in and are subject to local tax, this may appear as a hidden fee, but be prepared to pay.

C’mon Toronto: why you should visit Canada’s largest city