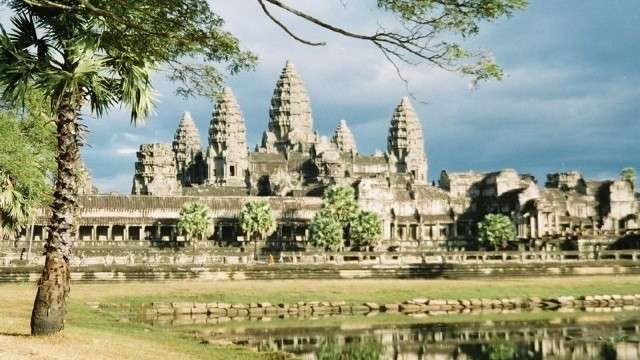 Lost in the Cambodian jungle for over four centuries and put back on the map by a French  explorer in 1860, Angkor Wat is one of nearly one hundred temples representing the homes of Hindu gods. Angkor is a region of Cambodia that served as the seat of the Khmer empire, which flourished from approximately […]