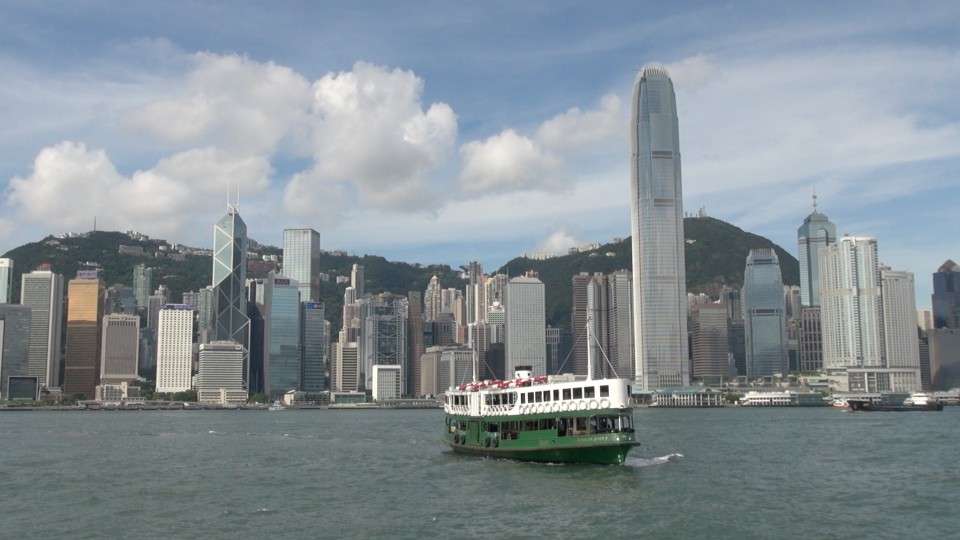 Formerly a British dependent territory, Hong Kong became a special autonomous province of China on 1 July 1997. Frequently described as a place where ‘East meets West’. After the long British rule of Hong Kong, no one was sure what would happen when the power was handed over back to China. Today it still thrives […] 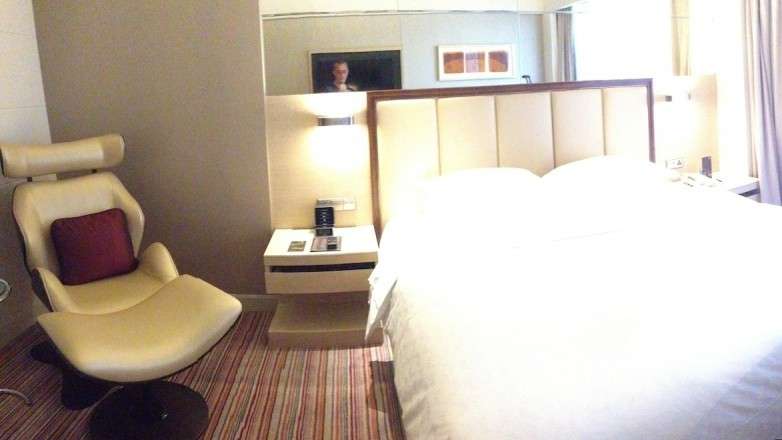 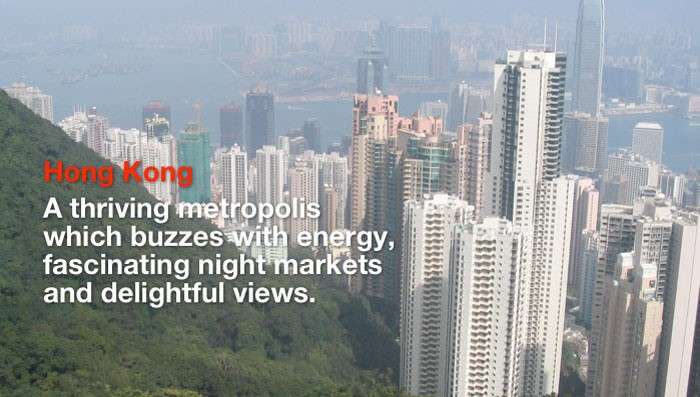 Year of the Dog 2006, Hong Kong Visiting here during the Chinese New Year meant we were in store for some fireworks in the harbour. It was early years with a digital camera and tech had not yet evolved with ‘HD’ options, so using a combination of still and short video clips created this short […] 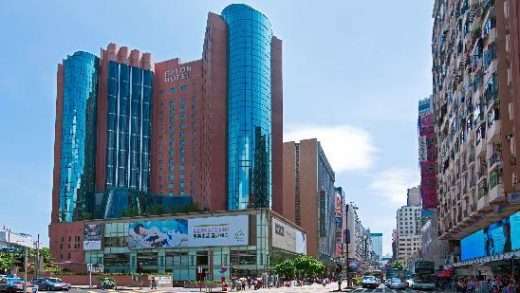