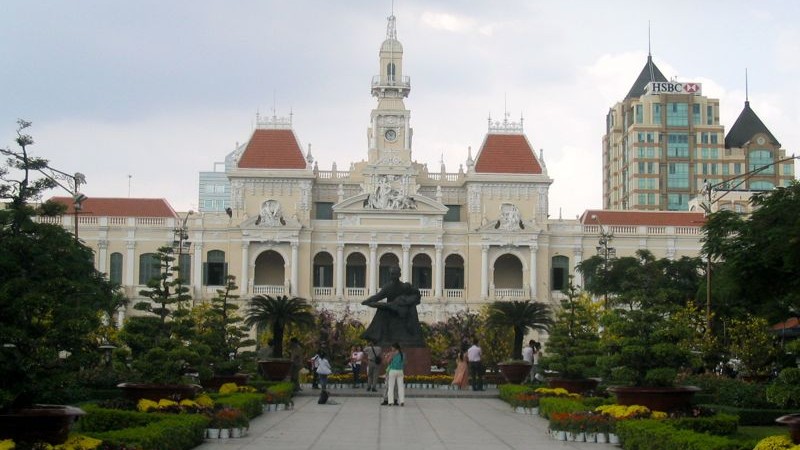 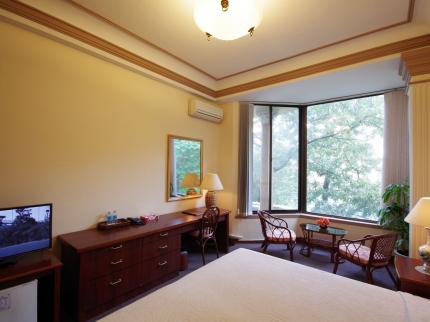 Centrally located in Ho Chi Minh City, The Spring Hotel offers free Wi-Fi and free private parking. It is a 5-minute walk from the Opera House, various shops and restaurants. Rooms at Spring Hotel have a TV with cable channels, a minibar and a safe. A hairdryer and ironing facilities are provided. Services and facilities […]