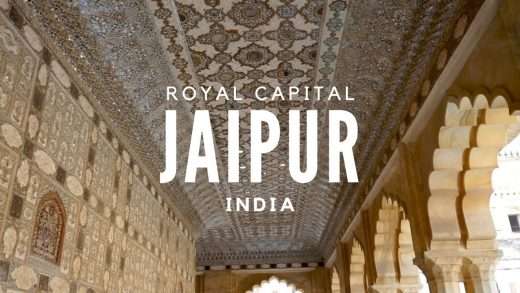 Jaipur is often called the Pink City in reference to its distinctly colored buildings, which were originally painted this colour to imitate the red sandstone architecture of Maugham cities.  Jaipur is the largest city in Rajasthan and was built in the eighteenth century by Sawai Jai Singh as India‘s first planned city. It belongs to the tourist Golden Triangle of […]