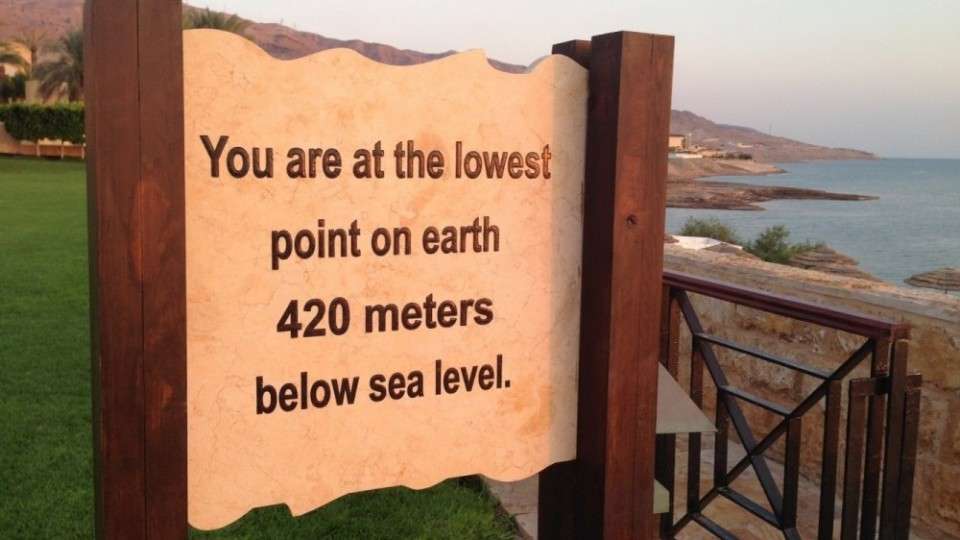 On the eastern coast of Jordan, the Dead Sea is the lowest point on earth at 394.6 m (1269 ft) below sea level. The water in the Dead Sea is extremely salty. Its name is derived from the fact that the water is far too salinated for marine inhabitation. It is nearly impossible to sink in the waters […]

Wadi Rum is a spectacularly scenic desert valley in southern Jordan. This area of Jordan is quite isolated and largely inhospitable to settled life. The only permanent inhabitants are several thousand Bedouin nomads and villagers. There is no real infrastructure, leaving the area quite unspoilt. Apart from the Bedouin goat hair tents, the only structures […] 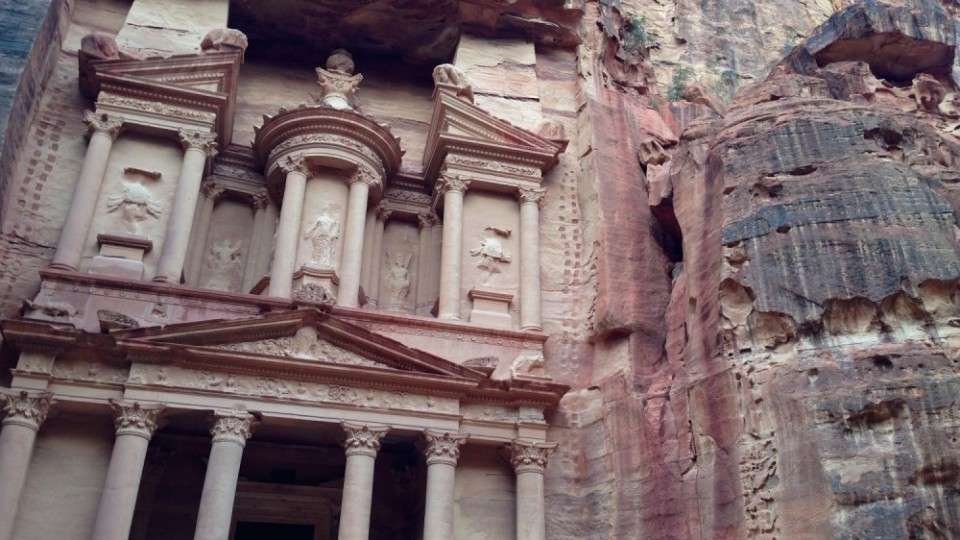 The fabled “rose-red city, half as old as time”, Petra is the well known ancient Nabataean city in the south of Jordan, recognized as a World Heritage Site by UNESCO in 1985. Chosen in July 2007 as one of the New Seven Wonders and what may be one of the most expensive admissions to any archaeological site […]

Jerash, a city in northern Jordan, famous for its Roman ruins. The archaeological site is popular for tourists, second only to Petra. Located some 48 km (30 miles) north of the capital Amman, Jerash is known for the ruins of the Greco-Roman city of Gerasa. It is sometimes misleadingly referred to as the “Pompeii of […] 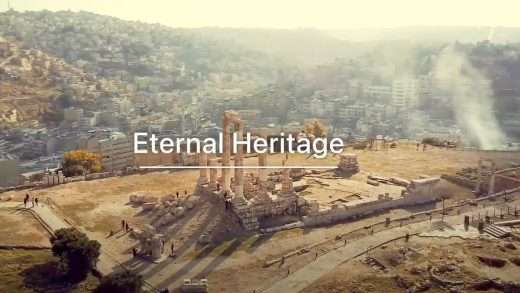 A collaborative project from Observatory Patrimoine d’Orient and UNESCO features JOEJOURNEYS content of historic Jerash. An awareness-raising campaign promoting heritage preservation among young people on social media platforms through a number of videos. It aims at raising awareness of the value of heritage in civil society, develop a stronger sense of belonging among young people with respect to their heritage, disseminate knowledge of the […]