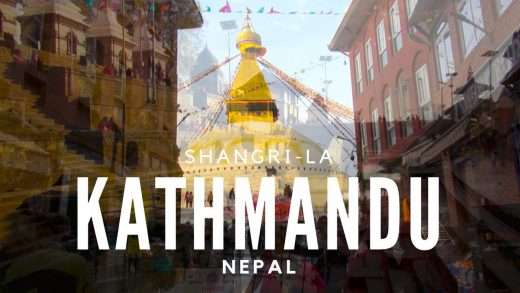 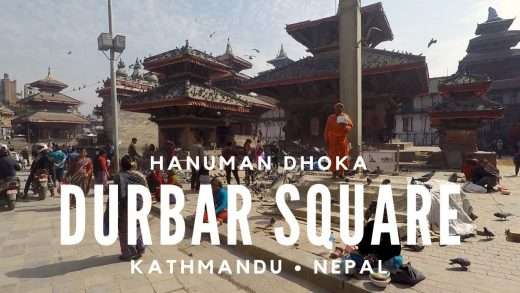 Kathmandu’s Durbar Square is the site of the Hanuman Dhoka Palace Complex, which was the royal Nepalese residence until the 19th century and where important ceremonies, such as the coronation of the Nepalese monarch, took place. One of three Durbar (royal palace) Squares in the Kathmandu Valley in Nepal, all of which are UNESCO World […] 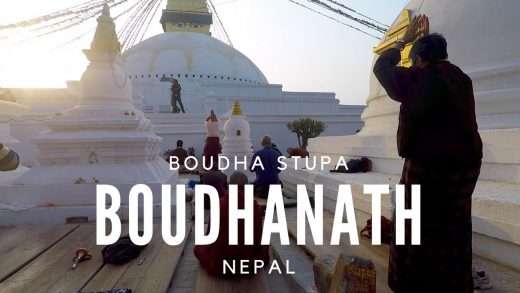 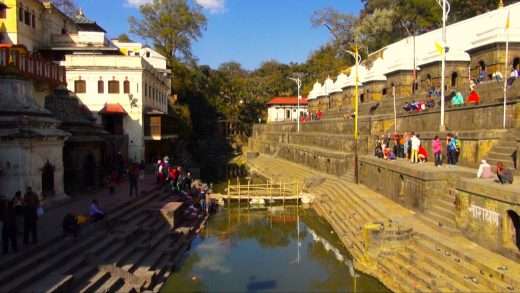 The Pashupatinath Temple is a famous, sacred Hindu temple dedicated to Pashupatinath on the banks of the Bagmati River 5 kilometres north-east of Kathmandu Valley in the eastern part of Kathmandu, the capital of Nepal. This temple is considered one of the sacred temples of Hindu faith and serves as the seat of the national deity, […] 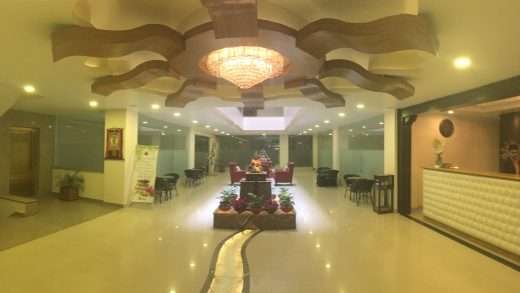 Yatri Suites and Spa is situated in the Thamel district in Kathmandu, with free WiFi throughout the property. You will find a 24-hour front desk at the property. All rooms come with a flat-screen TV,  a private bathroom offering free toiletries. For your comfort, you will find bath robes and slippers. Guests can enjoy a meal […] 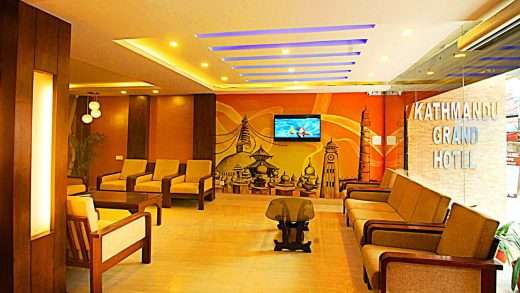 Kathmandu Grand Hotel is set in the Thamel district in Kathmandu. Thamel is a great choice for travellers interested in shopping, entertainment and food. It has an on-site restaurant and free WiFi throughout the property. Kathmandu Grand Hotel has a 24-hour front desk. Room at this hotel is air-conditioned and also provide heating in cold months,  and […] 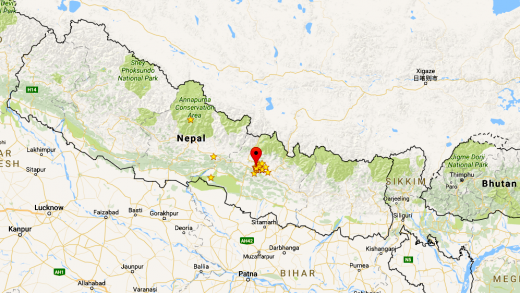 Since I was limited with time, I had to plan my ultimate Kathmandu and Nepal 7-9 day itinerary. There is so much to see in Nepal but in 7-9 days one must consider what is within reach. Considering the time of the year and weather, some things might not go to plan. I really wanted to […]