One of the oldest cities in the world with a history that dates back to Roman times, London is culturally rich and diverse, and a city that remains one of the most influential cities in the world. The capital and largest city of both the United Kingdom and of England, its history goes back to its […]

The distinct character of Greenwich really does it make it feel like a small village within the city of London and plenty of free stuff to see and do too! So near to central London – only 20 minutes from the city centre – Greenwich is a place of contrasts, from awe-inspiring architecture, tranquil open […] 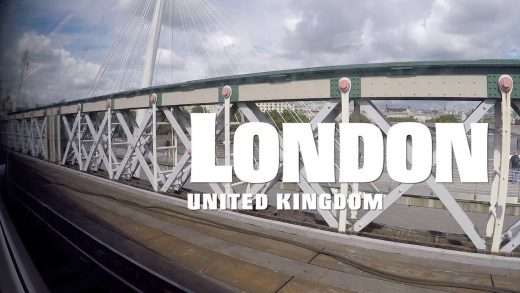 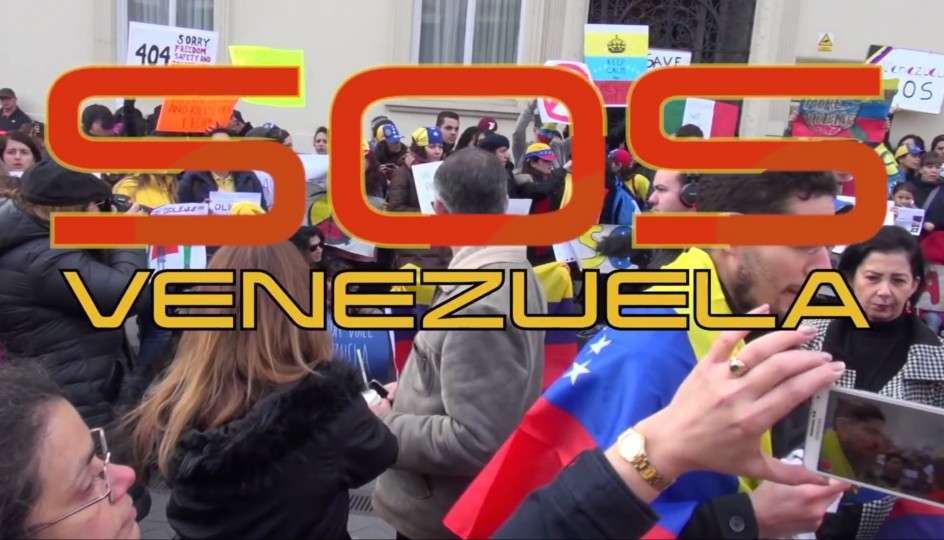 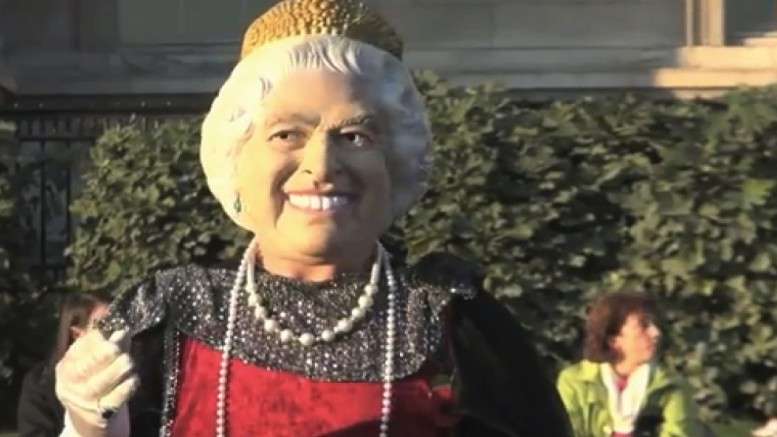 Being the Olympic hosts of 2012, it also celebrates the Queens Diamond Jubilee, which will make for a summer of events throughout London and the United Kingdom. A big year for Britain, for it will showcase the world’s largest sporting event in the summer, after a massive regeneration of east London, which will only mean […] 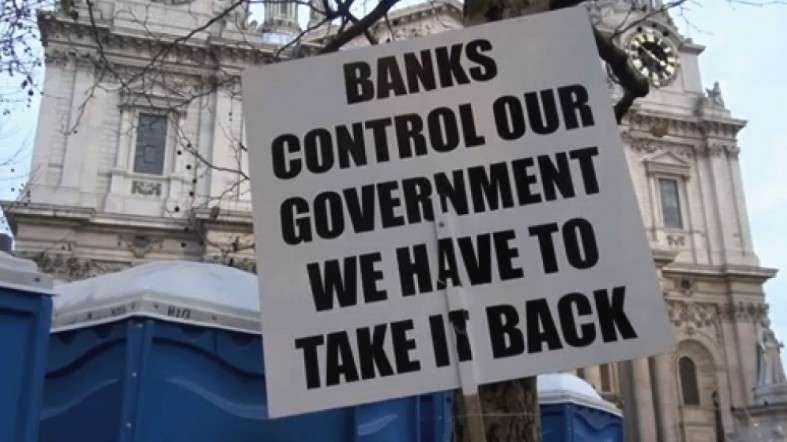 The Occupy London Movement started as a way to oppose government rules and regulations regarding the banking and financial institutions, in regards to the banking system that got saved by public money, and where wealth is kept in the top 1%. Find a system that is sustainable, and just, with true democracy of the people. […]