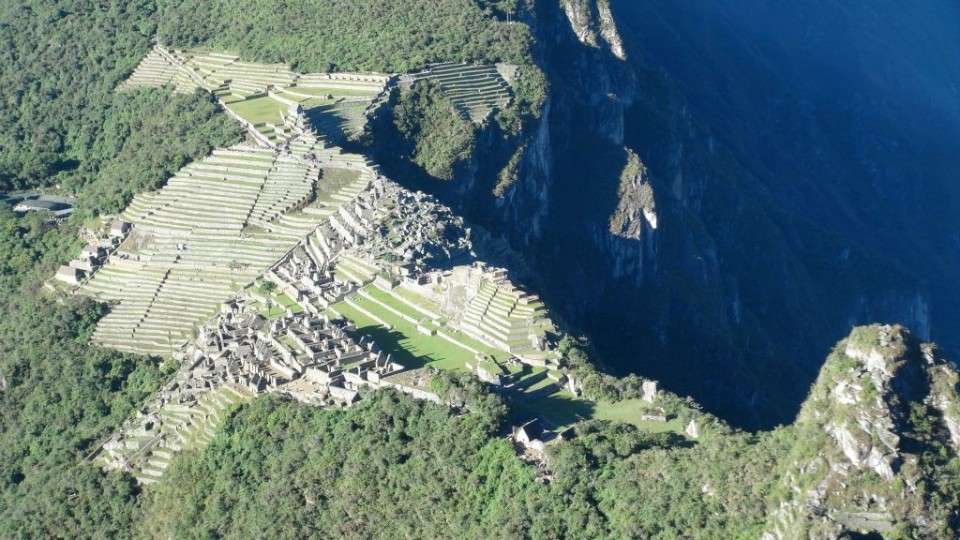 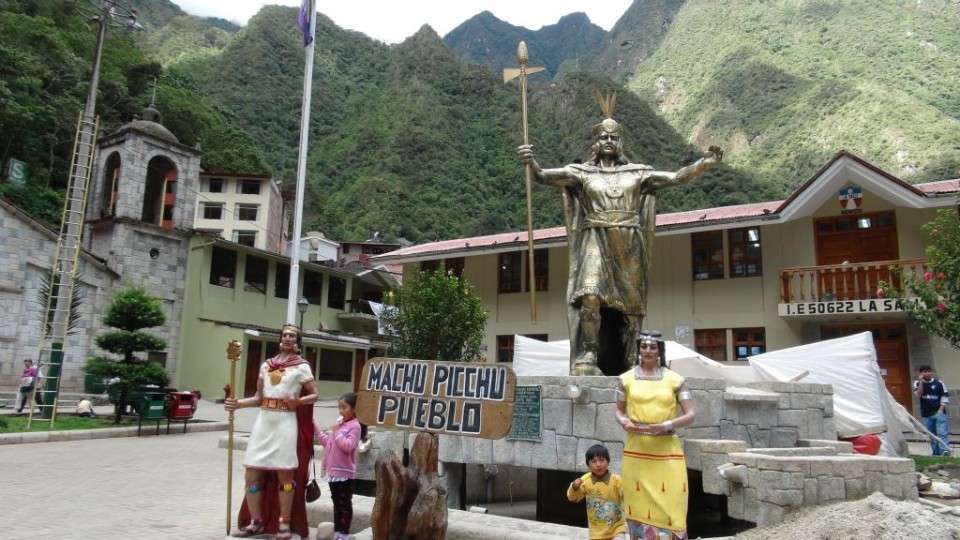 Machu Picchu is a 15th-century Inca site located 2,430 metres (7,970 ft) above sea level. Most archaeologists believe that Machu Picchu was built as an estate for the Inca emperor. Often referred to as the “City of the Incas“, it is perhaps the most familiar icon of Inca civilization.

The Incas built the estate around 1450 but abandoned it as an official site for the Inca rulers a century later at the time of the Spanish Conquest. Although known locally, it was unknown to the outside world before being brought to international attention in 1911 by the American historian Hiram Bingham. Since then, Machu Picchu has become an important tourist attraction.

Since the site was not known to the Spanish during their conquest, it is highly significant as a relatively intact cultural site. Machu Picchu was declared a Peruvian Historical Sanctuary in 1981 and a UNESCO World Heritage Site in 1983. In 2007, Machu Picchu was voted one of the New Seven Wonders of the World in a worldwide Internet poll.

Since its discovery in 1911, a growing number of tourists visit Machu Picchu, as Peru‘s most visited tourist attraction and major revenue generator, it is continually threatened by economic and commercial forces. In July 2011, the Direccion Regional de Cultura Cusco (DRC) introduced new entrance rules to the citadel of Machu Picchu. The tougher entrance rules were a measure to reduce the impact of tourism on the site. The entrance was limited to 2,500 visitors per day, and entrance to Huayna Picchu (within the citadel) was further restricted to 400 visitors per day, in two allocated time slots at 7 am and 10 am.