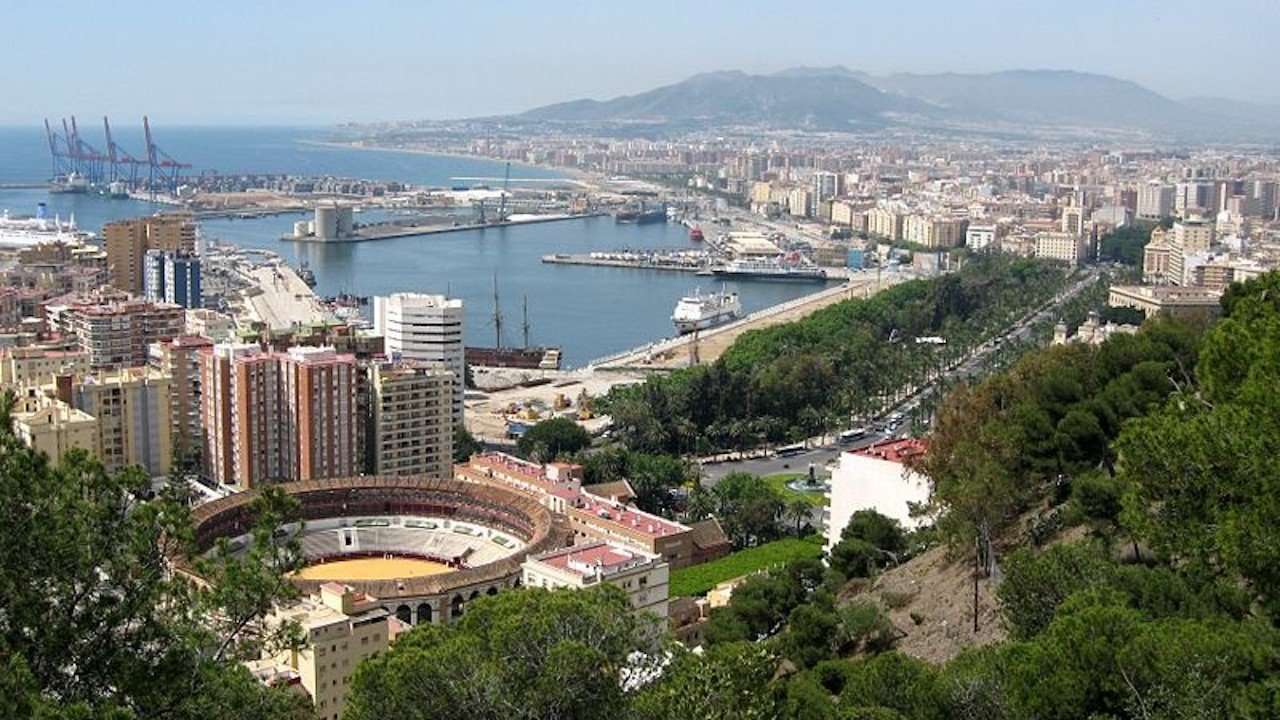 A port city in Andalusia and the birthplace of Picasso, Malaga is more an entrance to the coastal cities of Andalusia.

You can see the entire city in a couple of days, including a variety of activities such as the beach, hiking, architectural sites, art museums and shopping.

The best way to discover Malaga is on foot, discover its unique architecture and character, finding yourself in front of large cathedrals with massive columns or small squares where you can chill in the sunshine and write in your journal. It lies in southern Spain, on the Costa del Sol about 100 km east of the Strait of Gibraltar. Archaeological remains and monuments from the Phoenician, Roman, Arabian and Christian epochs convert the historic centre into an “Open Museum” displaying its rich history of more than 3,000 years. Malaga is also the birthplace of artist Pablo Picasso.

The name Malaga is probably derived from the Phoenician word for “salt” because fish was salted near the harbour. Malaga was one of the Iberian cities where Arab rule persisted the longest, having been part of the Emirate of Granada, Malaga was conquered by Christian forces in 1487, five years before the fall of Granada.

The oldest architectural remains in the city are the Roman theatre which dates from the 1st century BCE, rediscovered in 1951. The Moors left the dominating castle on mount Gibralfaro that is connected to the Alcazaba, the lower fortress and regal residence. The Alcazaba stands on a hill within the city of Malaga. Originally, the Alcazaba monument defended the city from the incursions of pirates. The Cathedral and the Episcopal Palace were planned with Renaissance ideals but fell short of funds and were finished in Baroque style.

A popular walk leads up the hill to the Gibralfaro castle offering views over the city. The castle is next to the Alcazaba, which in turn is next to the inner city of Malaga. A walk takes the Paseo del Parque, a promenade that runs alongside a park with many palm trees and statue, to the harbour, finishing in Calle Larios the main commercial street of the city.

Malaga is a good size city with easy transport links to nearby coastal towns and cities.