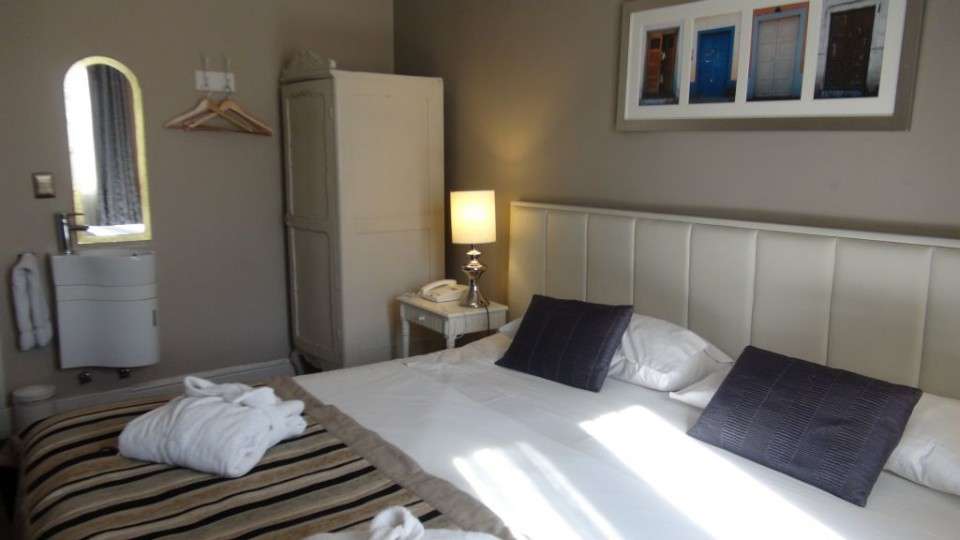 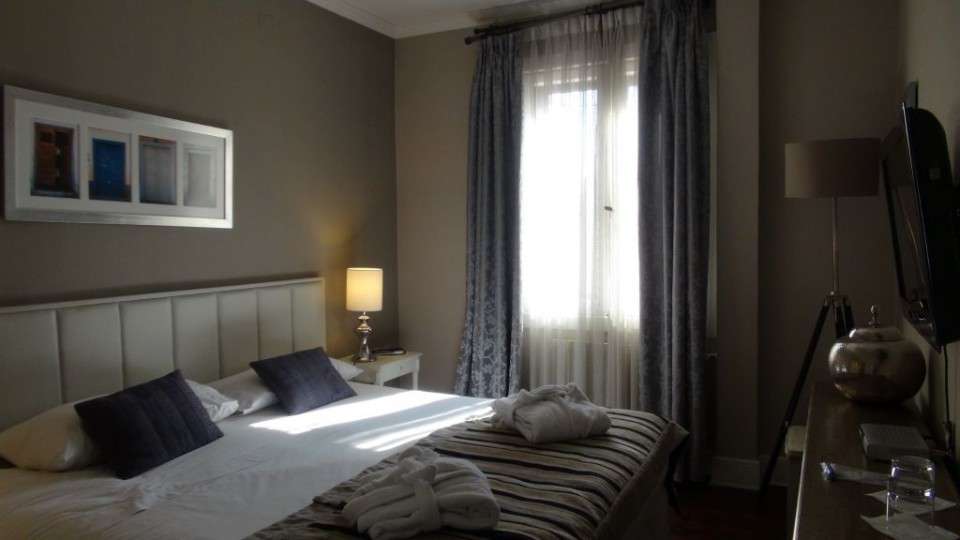 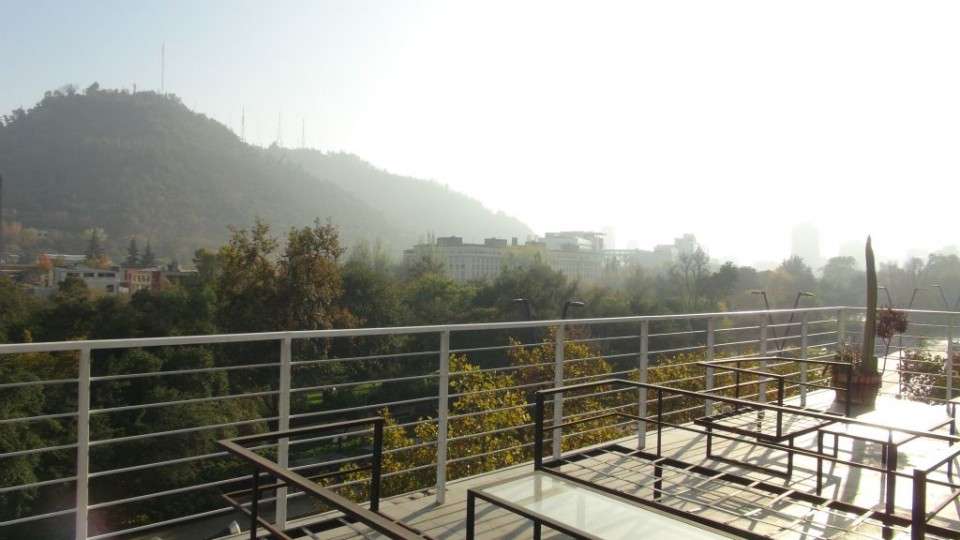 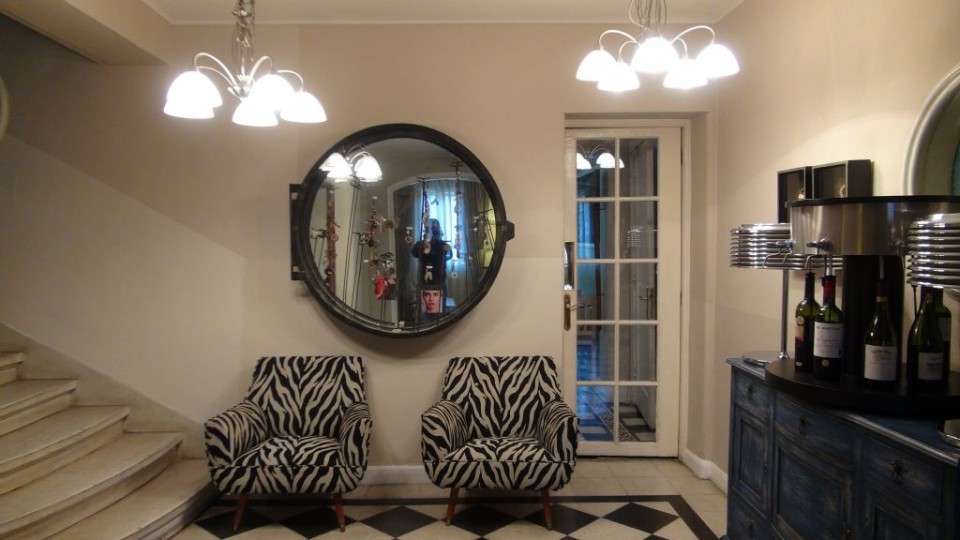 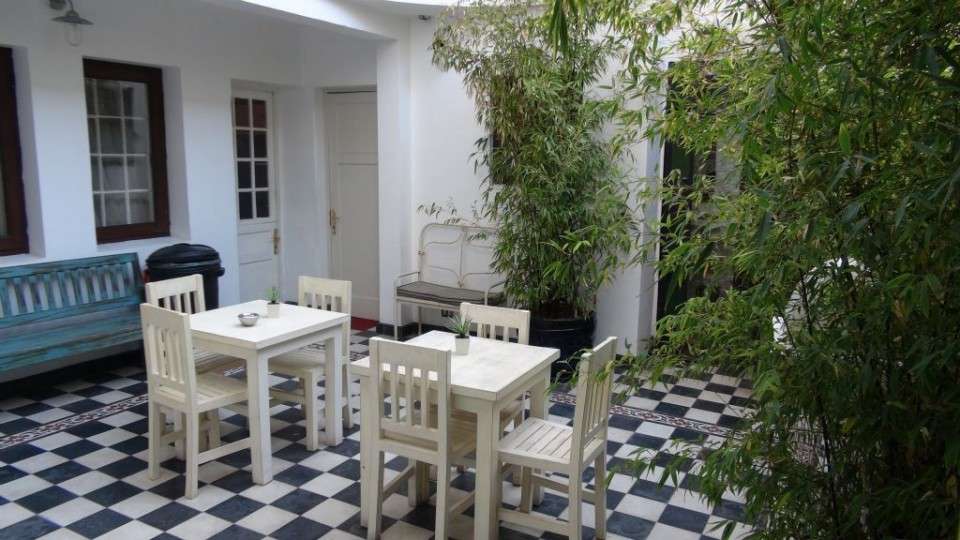 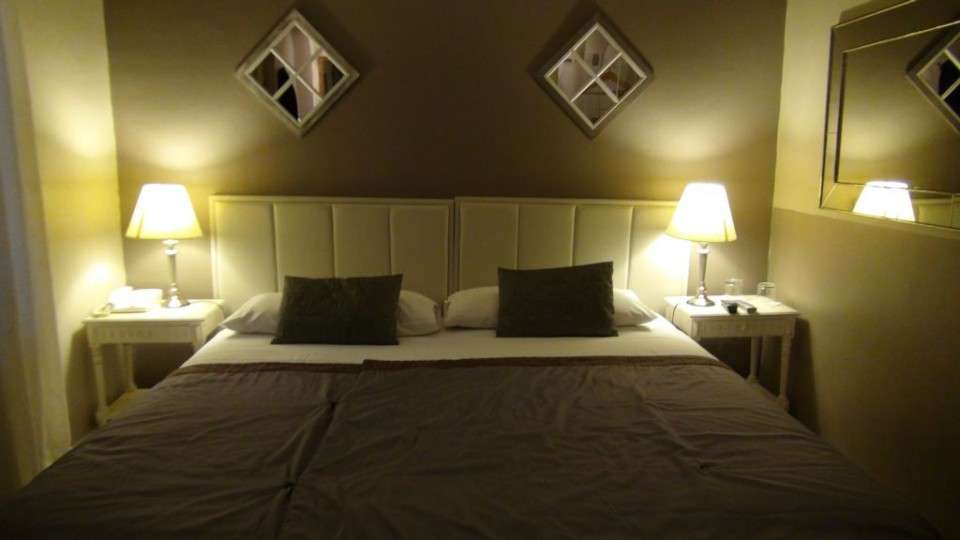 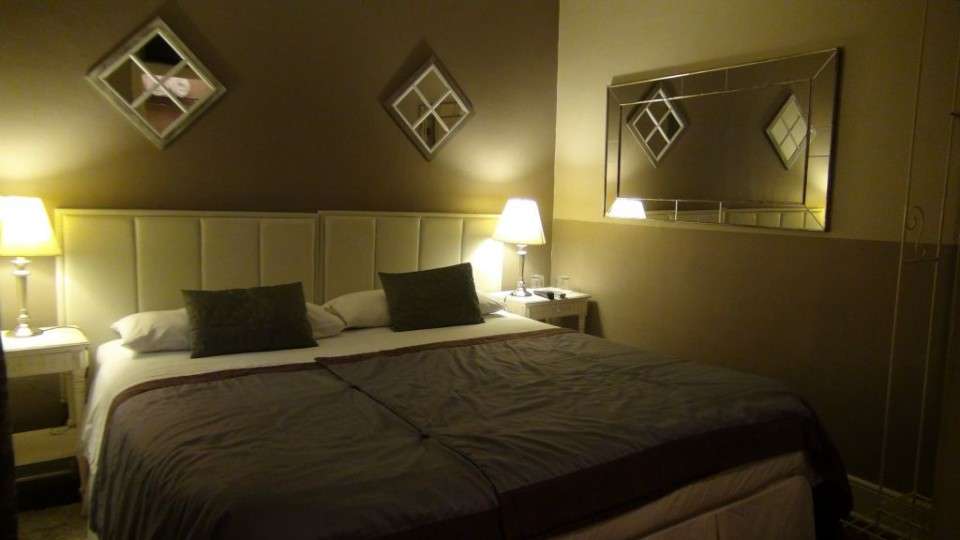 Mito Casa Hotel is in an excellent location, within walking distance to most sites, city centre and entertainment district of Bellavista, the hotel came as a recommendation from a friend who stayed there a year earlier.

Selecting the economy double room places me in room number one just outside by the garden, which at first had its advantages by not having to go up any stairs, however soon I realised the weaknesses this had. Having a garden flat meant I was directly affected by the cold Chilean winter and with no individual control of room climate, a small heater could have improved this.

I soon discovered the wifi was not working or strong enough to receive in my room, and despite mentioning this on my day of arrival was done to rectify it, even after my second return to the hotel later in the week.

My second stay was much better as I had a room on the 3rd floor of the main building with its art deco appearance, a room overlooking the road with an in-room sink but private bathroom/shower in the hallway (which is exclusive to you only – not shared).

The great features of Mito Casa Hotel are the location, the style and design, and its intimate feel, more like a bed and breakfast than a hotel. The rooftop terrace offers great views of the area and superb views of the mountain range that encloses Santiago. The location alone sells Mito Casa Hotel however I was slightly disappointed action was not taken from issues I raised on my first stay, for this reason, I suggest you stay in the main building.