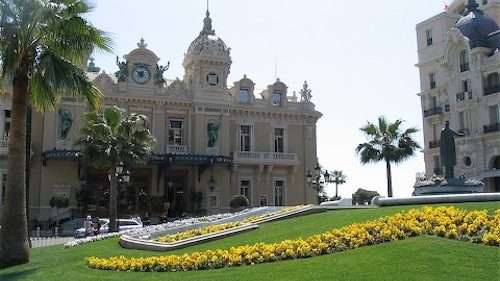 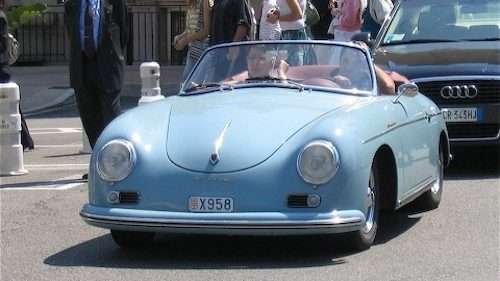 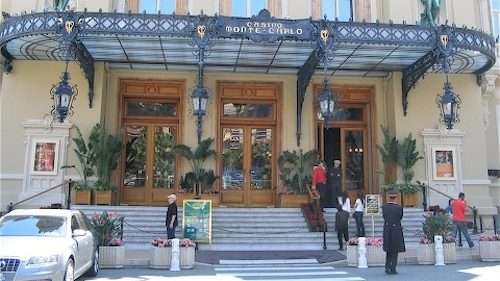 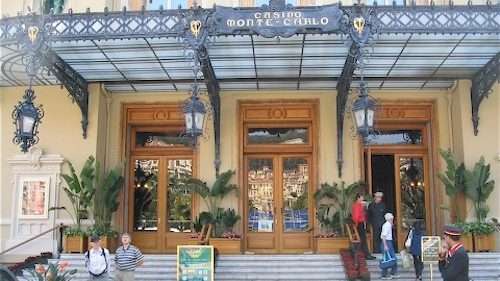 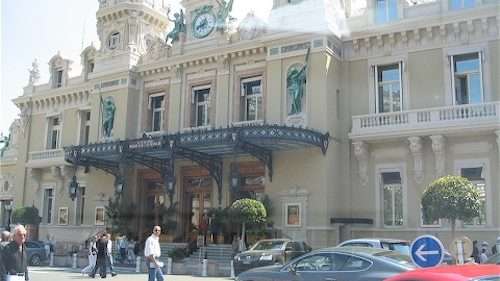 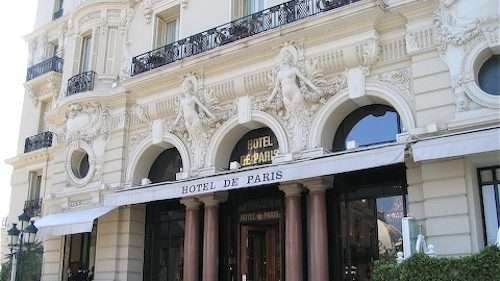 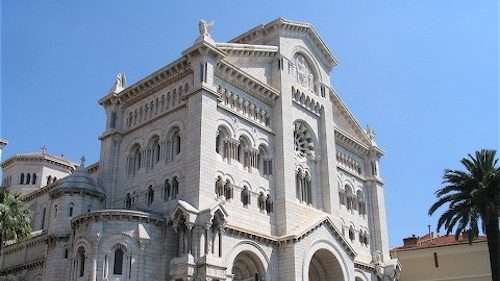 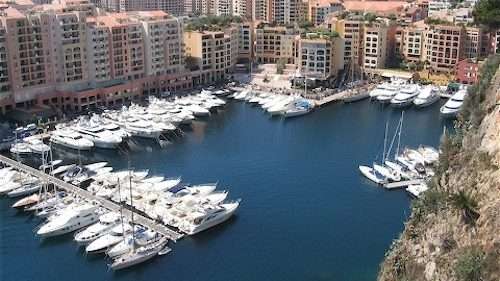 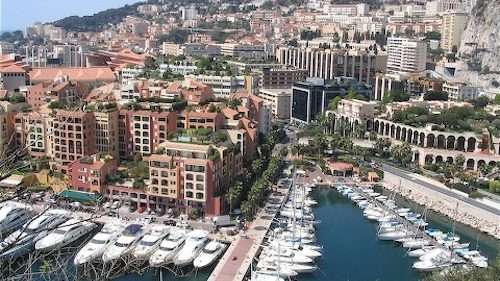 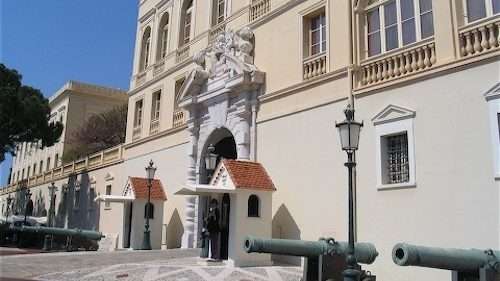 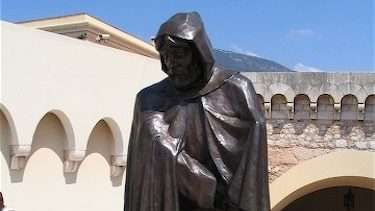 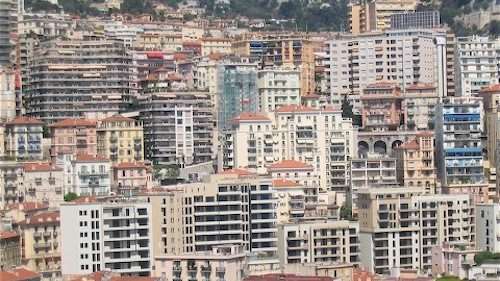 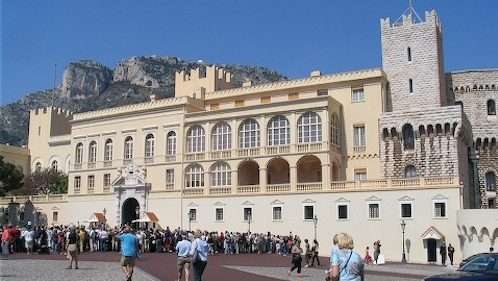 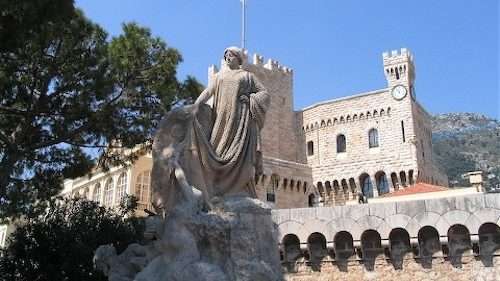 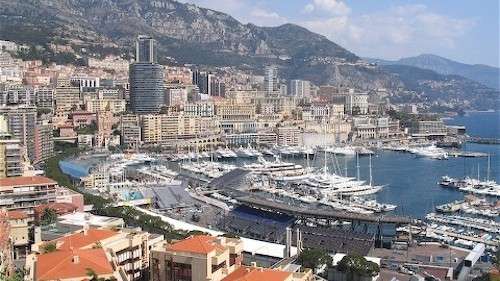 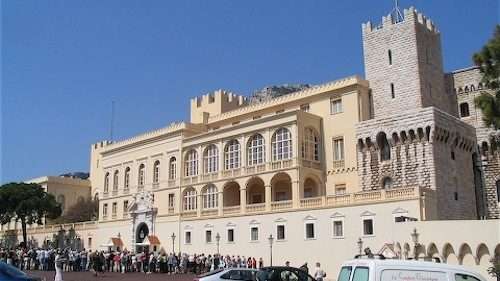 A tiny principality on the Mediterranean Sea, a rocky peninsula and a narrow stretch of coast for the rich and famous and an independent sovereign state recognised by the international community.

Monaco is the world’s most densely populated country and second-smallest independent nation, after Vatican City, and boasts more millionaires per capita than any other country. Located on the Mediterranean coast, 18 kilometres east of Nice and near the Italian border.

Ruled by the House of Grimaldi since 1297, when François Grimaldi and his men captured the fortress protecting the famous Rock of Monaco while he was dressed as a Franciscan monk. In July 1918, a treaty was signed providing for limited French protection over Monaco.

In 1993, Monaco became a member of the United Nations, with full voting rights. In 2002, a new treaty between France and Monaco clarifies that if there are no heirs to carry on the dynasty, the principality will remain an independent nation rather than revert to France. Monaco‘s military, however, is still the responsibility of France.

A world leader in glamour and money, Monaco is one of the most expensive places on Earth. Often regarded as a tax haven, and most of its inhabitants are millionaires from other countries. The glamour and prestige associated with Monaco and its style-conscious people can be seen in the number of high-class cars, designer fashion boutiques, trendy restaurants, and its royal family.

The state has no income tax for individuals, living standards are high. The lack of personal income tax has led to a considerable number of wealthy “tax refugee” residents from European countries, who earn the majority of their income from activity outside Monaco.

Monaco is not a member of the European Union but is very closely linked to it via a customs union with France, and as such its currency is the same as that of France: the euro. Monaco has acquired the right to mint euro coins with Monegasque designs on their national side. French is the only official language, but Italian, English, and the two local languages, Monégasque (a dialect of Ligurian language) and Occitan, are also spoken.

Monaco has no army or air force but has a small coast guard consisting of three small patrol boats. Security is provided by an armed police force consisting of about 500 men and women. There is also a (mainly ceremonial) bodyguard unit for the Prince and his palace called the Compagnie des Carabiniers du Prince which numbers about 80 trained and equipped with modern weapons. The defence of the nation is provided by France.

The ancient fortified town of Manoco-Ville houses the Prince’s Palace, Place du Palais, the cathedral and has superb views of Monaco. The ocean-loving monarch Prince Abert I founded the Oceanographic Museum and Aquarium in 1910, famous for the variety and rarity of species including the impressive shark lagoon.

Two well known annual motoring events, the Monte Carlo Rally and Monaco Grand Prix are held here and draw big names and high stakes. Monaco is a place to expect to see wealth and feel the success of living the high life.

The best way to get to Monaco is by helicopter directly from the Côte d’Azur Airport. On arrival you can arrange your trip via one of the few operators, Heli Air Monaco or Azur Helico. Of course you can also take a taxi, but the helicopter is actually cheaper, or rent a car and take in the winding roads along the hills of the Mediterranean. Med Tours can also provide tours and transport between all cities in the Côte d’Azur and French Riviera.