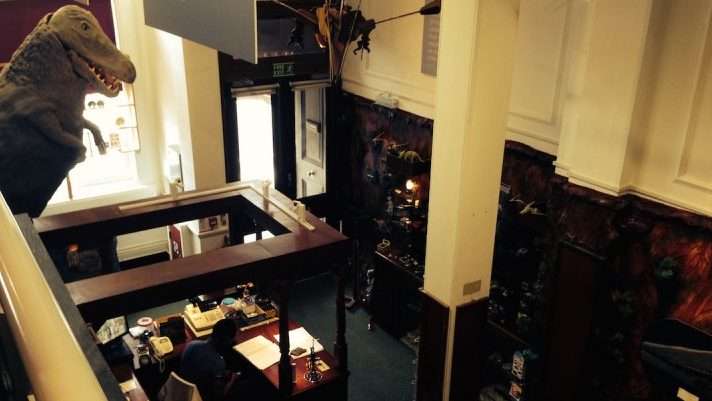 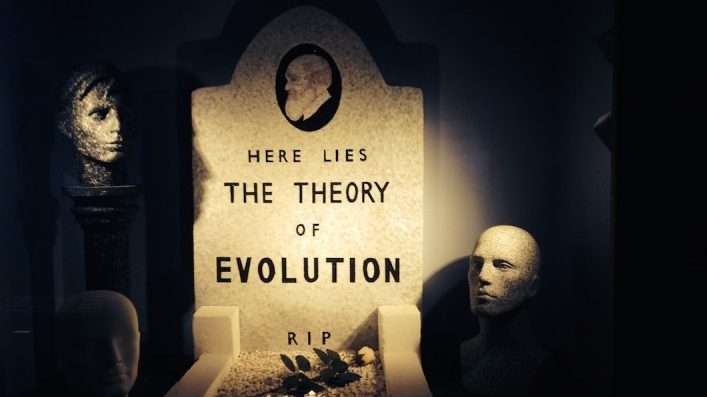 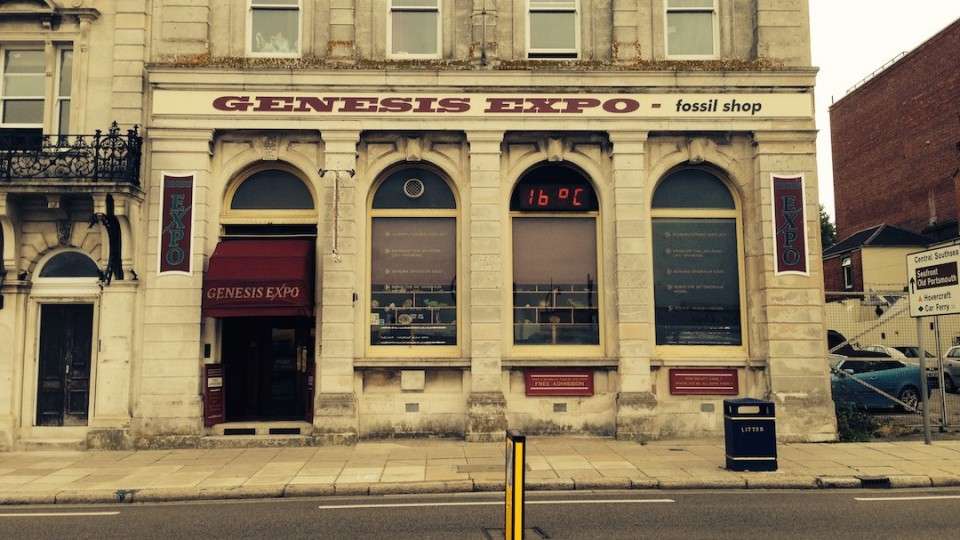 A minutes walk from the railway station at Portsmouth Harbour, opposite the bus station, and within view of the historic dockyard, Boris the giant dinosaur greets you at the entrance of the Genesis Exhibition, a Creation Museum, the first of its kind in the UK, run by the Creation Science Movement.

The Creation Science Movement, founded in 1932, is the oldest creationist movement in the world, as “The Evolution Protest Movement” by a small group of Christians concerned by the propaganda that was promoting the theory of evolution as if scientifically proven, has grown in strength over the years.

Comments written by the public visiting the Genesis Expo do not all agree, and not all of visitors appreciate what Creation Science Movement is trying to prove, but a visit to this weird and kooky museum will certainly make your take a second look at the idea of creation.

A wide range of topics are examined and some of the displays are animated. The main part of the expo are made up of 12 displays and a clutch of real fossilised dinosaur eggs. The 12 dioramas are on creation themes and they use computer-run lighting sequences to highlight the commentary on each, heard on individual earphones – 4 at each booth. The whole display takes about 35 minutes to see and listen to.

The impossibility of life forming from chemicals.
Chinese calligraphy refers back to Genesis.
The present-day forms remain unchanged from their fossil counterparts.
Geological sediments are laid down rapidly.
A study of genetics shows that all humanity came from one man and one woman.

They are all presented in an easily understood form for those with little knowledge of the enormous amount of scientific evidence that is against evolution and supports creation. Books and videos for sale, each selected to be of good quality and approved by the Creation Science Movement Council.