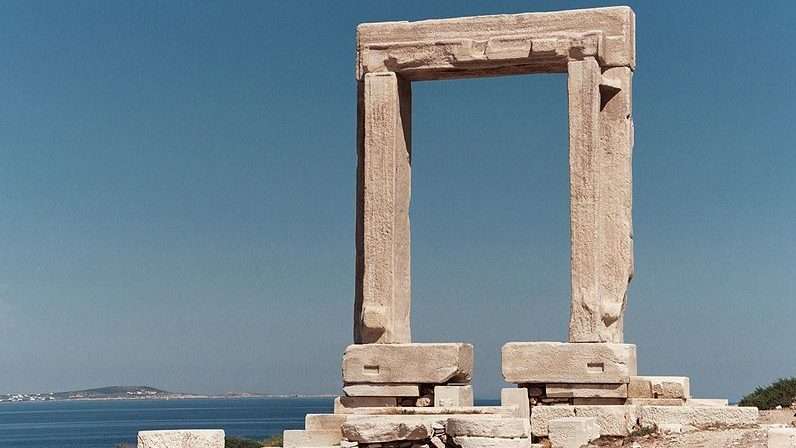 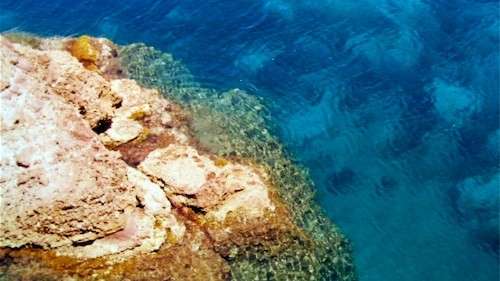 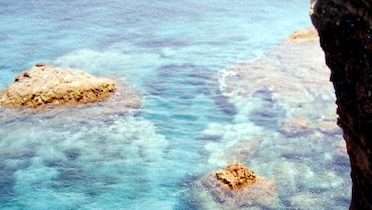 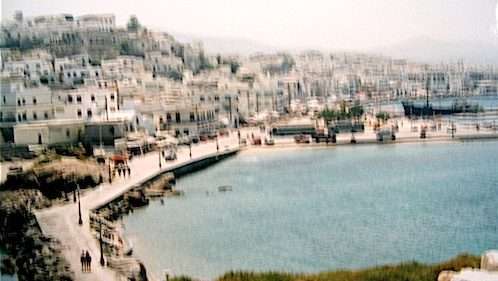 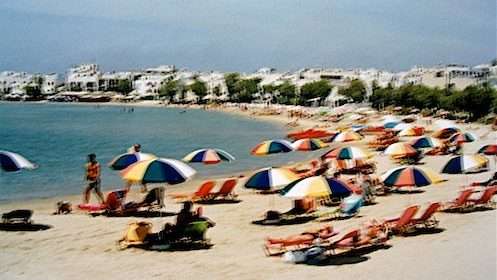 The largest island in the Cyclades island group in the Aegean, Naxos has several easily accessible ruins and has many beautiful beaches.

Naxos marks the first place I went nude on a beach, after finding myself to be the only one to be wearing any gear, I soon myself stripping it all off.

The largest town and capital of the island are Hora, sometimes called Naxos City. Naxos is a popular tourist destination, with several easily accessible ruins and has a number of beautiful beaches, most of them near Hora. Naxos is the most fertile island of the Cyclades, it has a good supply of water in a region where water is usually inadequate. This has made agriculture an important economic sector with various vegetable and fruit crops as well as cattle breeding, making Naxos the most self-sufficient island in the Cyclades.

In 502 BC an unsuccessful attack on Naxos by Persian forces led several prominent men in the Greek cities of Ionia to rebel against the Persian Empire in the Ionian Revolt, and then to the Persian War between Greece and Persia. During the 8th and 7th centuries BC, Naxos dominated commerce in the Cyclades.

In the aftermath of the Fourth Crusade, with a Latin Emperor under the influence of the Venetians established at Constantinople, conquered the island and soon captured the rest of the islands of the Cyclades, establishing himself as Duke of Naxia, or Duke of the Archipelago. Twenty-one dukes in two dynasties ruled the Archipelago, until 1566, Venetian rule continued in scattered islands of the Aegean until 1714. Under Venetian rule, the island was called Nasso in Italian.

The Ottoman administration remained essentially in the hands of the Venetians. Turkish sovereignty lasted until 1821 when the islands revolted and Naxos finally became a member of the Greek state in 1832.