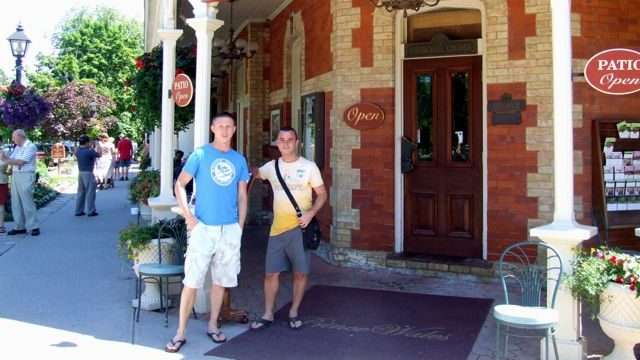 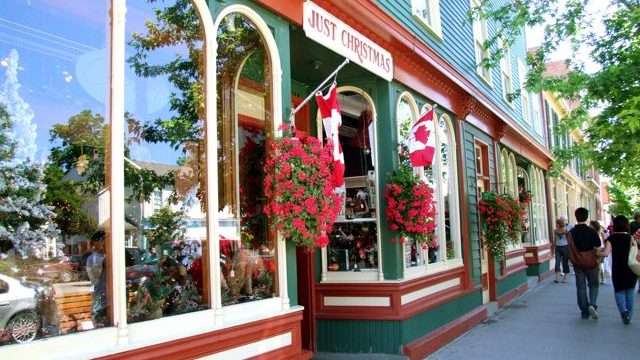 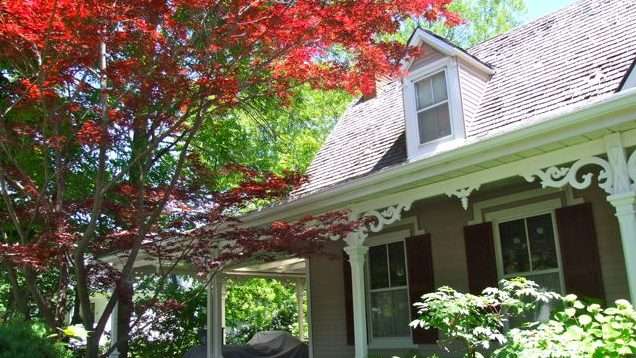 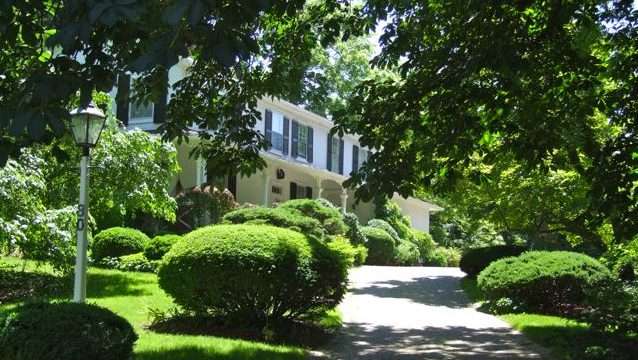 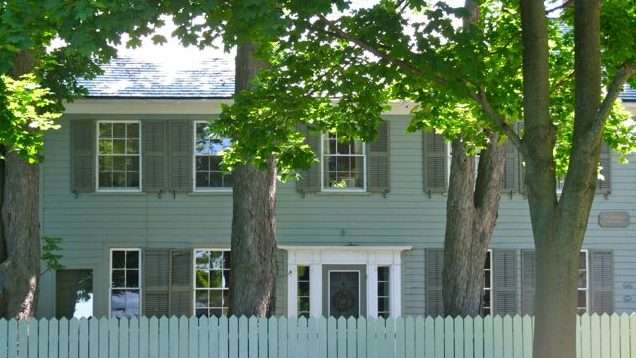 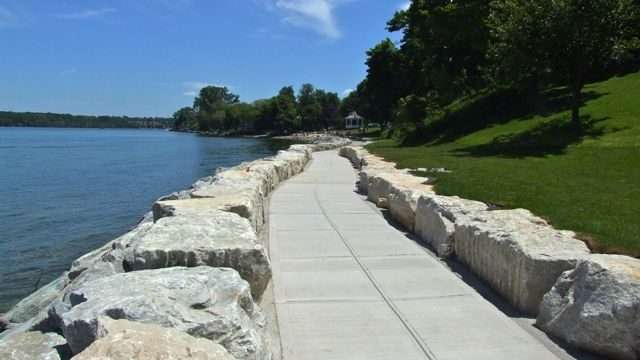 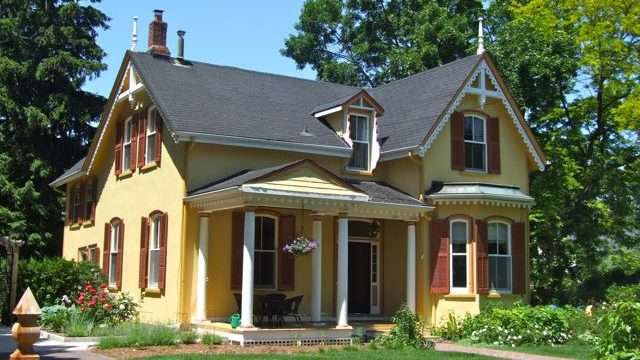 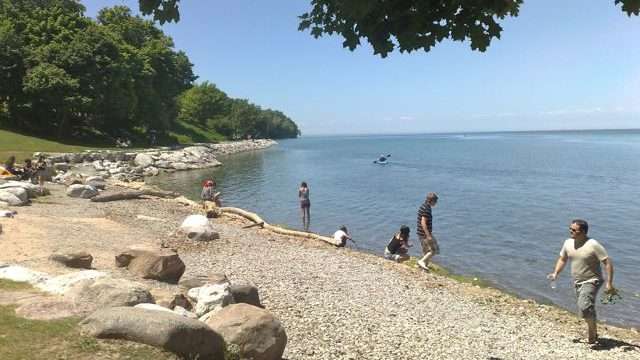 A Canadian town located in Southern Ontario where the Niagara River meets Lake Ontario, and where many first got their first taste of freedom.

The original site was a Neutral Nation village known as Onghiara, many of the first inhabitants were Loyalist refugees who fled the United States during and immediately after the American Revolution wanting to remain loyal to Britain.

In 1792 the village was incorporated as the Town of Newark and was named the capital of the Province of Upper Canada. The town lost that distinction to York (now Toronto) in 1797, as Newark’s proximity to the United States presented a danger. The town was renamed Niagara in 1798. During the War of 1812, American forces invaded Canada, and captured (and later destroyed) the town. The British rebuilt, and today it has retained much of its historical charm.

Niagara-on-the-Lake teems with historical plaques, among these were its first newspaper, lending library, parliament, historical museum, and governing body for the legal profession. The town gave many black Americans their first taste of freedom, both as a stop on the Underground railroad for those travelling further into Upper Canada, and as a refuge in its own right. Its stock of Regency and Classical Revival buildings considered the best in the country from the post-war of 1812 period, led the Historic Sites and Monuments Board of Canada to designate parts of the town centre a National Historic District in 2004.

The town is home to the Shaw Festival, a series of theatrical productions featuring the works of George Bernard Shaw (1856-1950).

The surrounding region enjoys a comparatively mild climate thanks to the adjoining lakes, and excellent soil for fruit production, for which it has become one of Canada‘s centres. Niagara-on-the-Lake has grown into a major viticultural region. Visitors flock to dozens of nearby wineries, including those making the world’s largest volumes of ice wine. The town is also known for its gardens, art galleries, antique shops, and golf courses.

Niagara-on-the-Lake was named the Prettiest Town in Canada in 1996 by Communities in Bloom. The town is now a popular tourist destination which accentuates its British heritage.