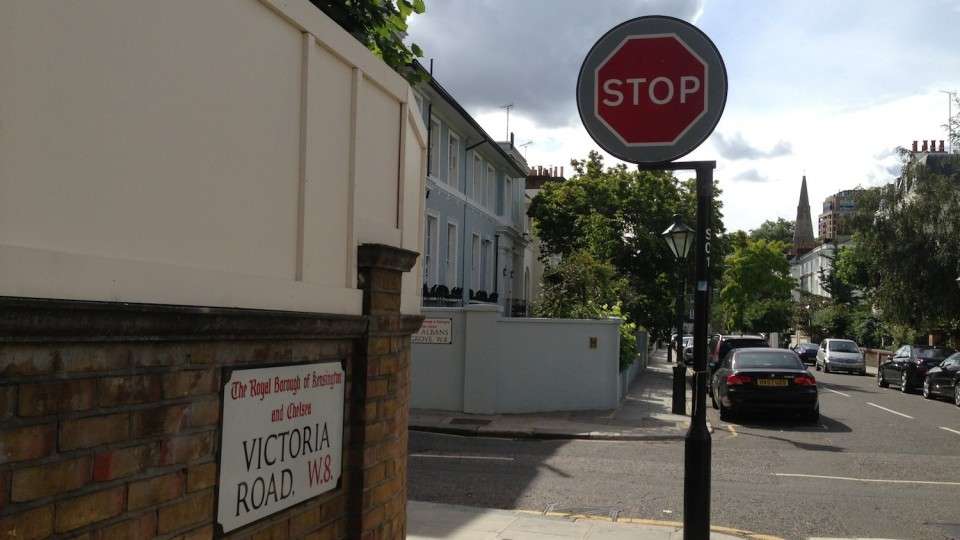 Could this be the only STOP sign in London?

Having lived abroad for more than a decade in London, I have got used to the weather and reverse customs of British life such as seeing passenger seats on the left while the driver sits to the right, and traffic moving on opposite parallels than those of other western countries and continental Europe.

One thing I have noticed in my long life here is a lack of a traffic sign often seen on the roads of North American, one that tells the driver to ‘stop’ at an intersection or junction. Much to my surprise, I found only one such sign in the west end on Victoria Road, possibly the only stop sign in London, maybe even the UK.

I could be wrong, but I challenge anyone to submit other stop signs they may have seen in the capital to prove otherwise.