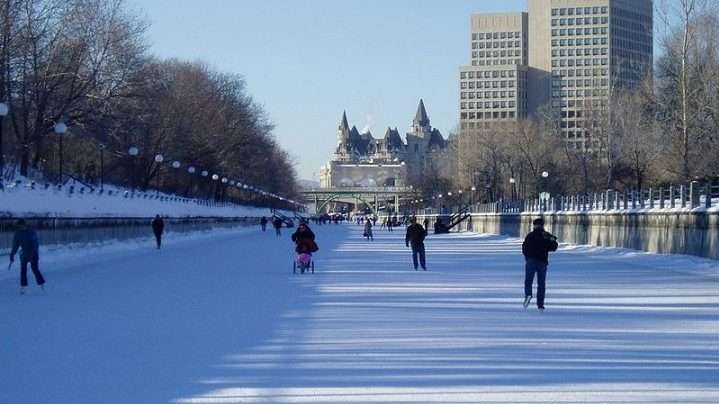 The capital of Canada and a municipality within the province of Ontario, located in the Ottawa Valley on the southern banks of the Ottawa River, a major waterway forming the local boundary between the Provinces of Ontario and Quebec, connected by several bridges to its Quebec neighbour, the city of Gatineau on the northern shores of the Ottawa River.

Many national attractions are located in Ottawa: Parliament Hill, the National Library and Archives, the National Gallery, as well as the Museums of Civilization, Contemporary Photography, Nature, War and Science & Technology.