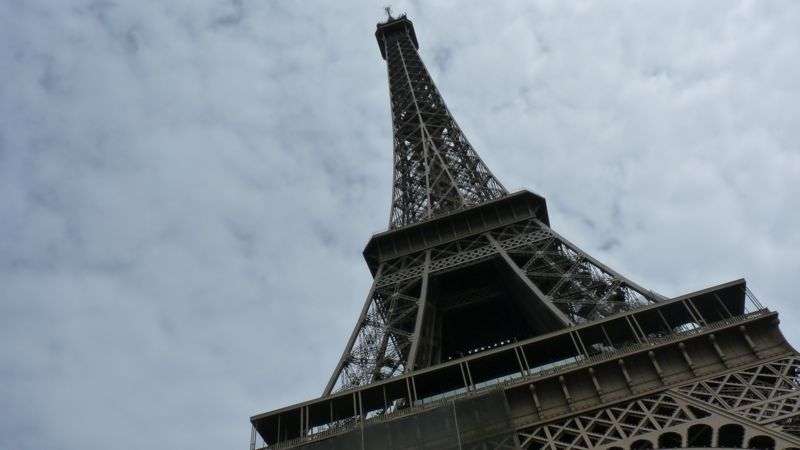 The capital city of France, situated on the River Seine, rich with royal palaces, abbeys and cathedrals. Paris is a major influence in politics, fashion, business, arts and science and boasts over 30 million foreign visitors per year.

With such a large area to cover its best to plan your trip to Paris, though you will most likely not be able to cover it all in a short visit but be able to take in the best sites on foot and its Metro system.

You’ll be familiar with the main attractions, the Eiffel Tower which is actually more impressive when your standing in full view of it and better than any movie or picture can illustrate. The Louvre Art Gallery containing the masterpiece of Mona Lisa by Leonardo Da Vinci is certainly worth the visit but get there early if you plan on actually seeing as much as you can, my favourite being the great stone sculpture gallery.

Paris Champs-Elysees is the grand avenue with fine shops and wide walkways to accommodate the crowds, it leads to the Arc de Triomphe. The Cathedral of Notre Dame is also a well-known attraction but is much smaller than what I had imagined and have seen much grander cathedrals elsewhere in Europe, though this part of Paris is close to great shopping and fantastic outdoor cafes to watch the world go by.

Paris offers so much for the visitor and even with a few visits I still have not managed to see or do as much as I wanted, still, the memories of Paris are of a grand city with fantastic food to match. Going out in Paris is another matter, too costly for most, a loaded wallet is needed, and expect to pay over the top for drinks and entrance fees.

Paris has to be seen to know what the fuss is about, simply you’ll be stunned by the grand avenues, palaces, galleries, parks, cafes and more. Paris, too grand for some, but worth being part of even a moment.