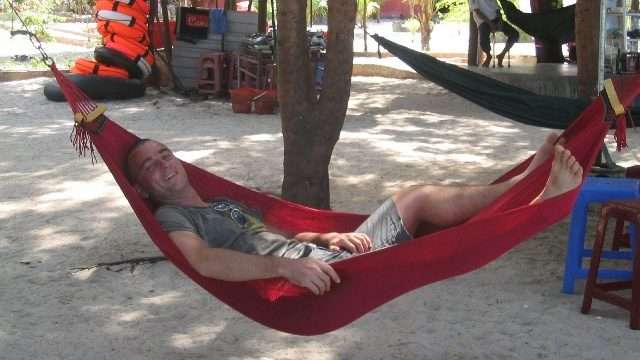 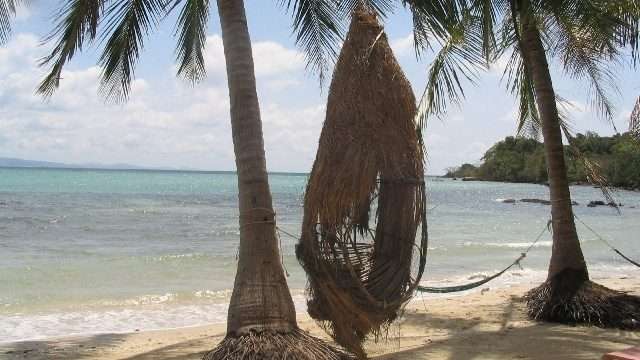 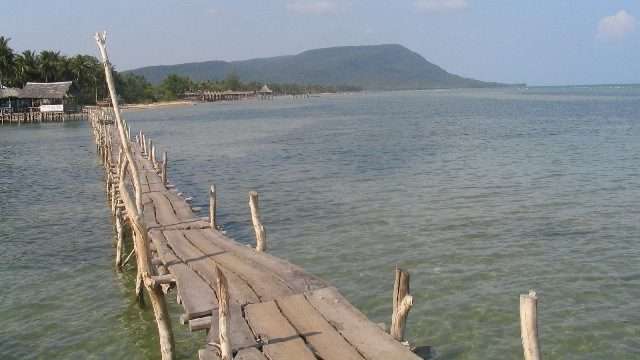 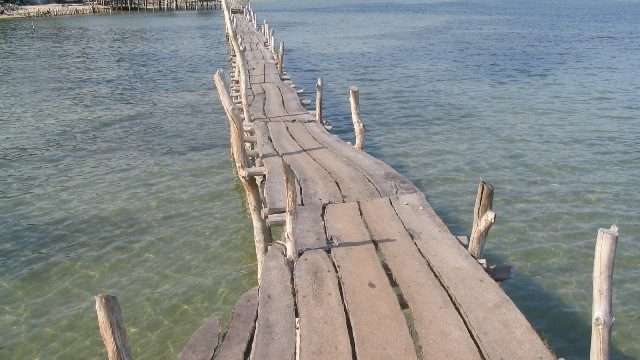 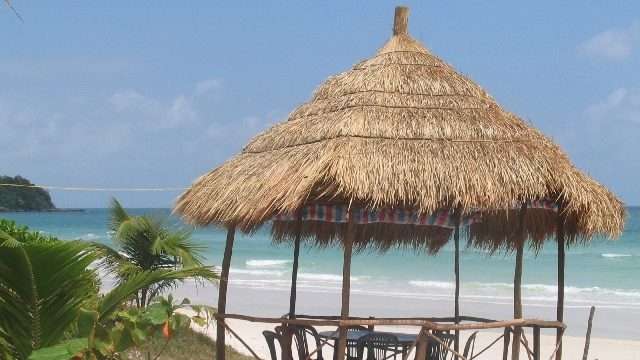 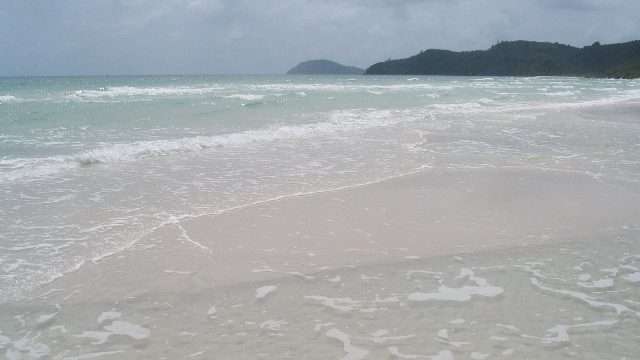 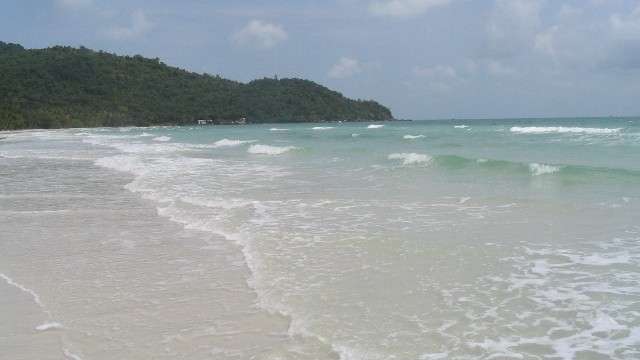 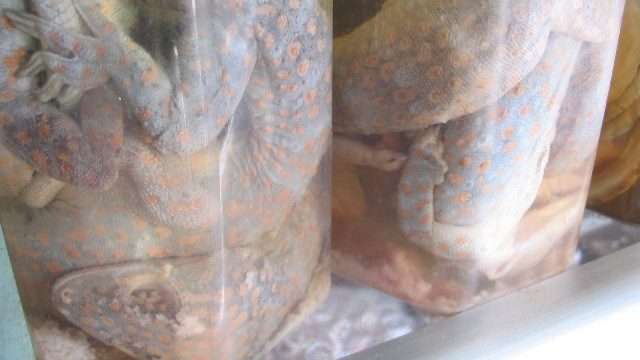 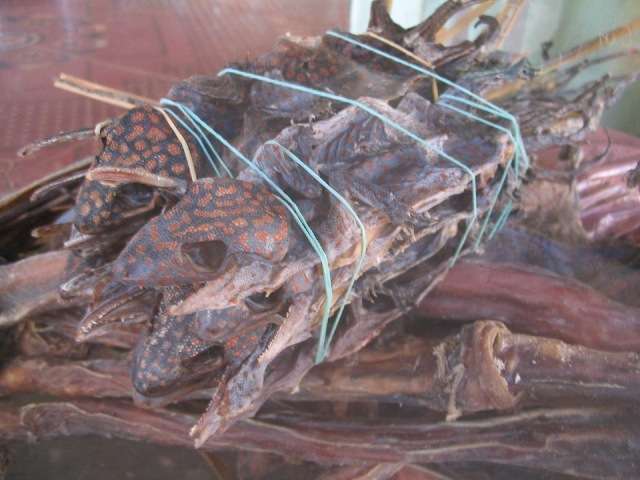 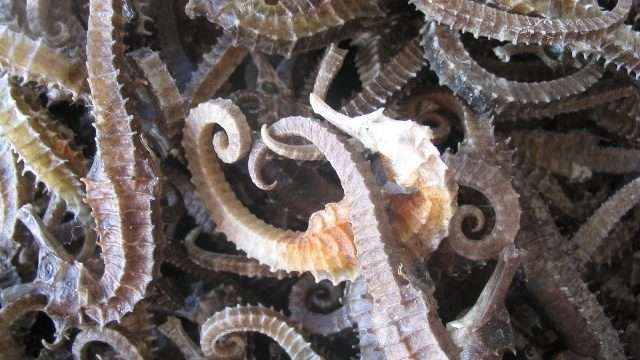 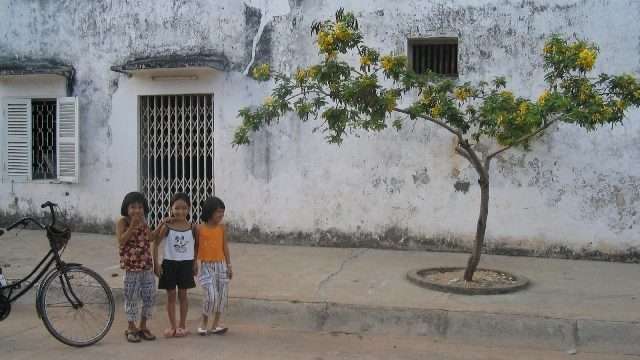 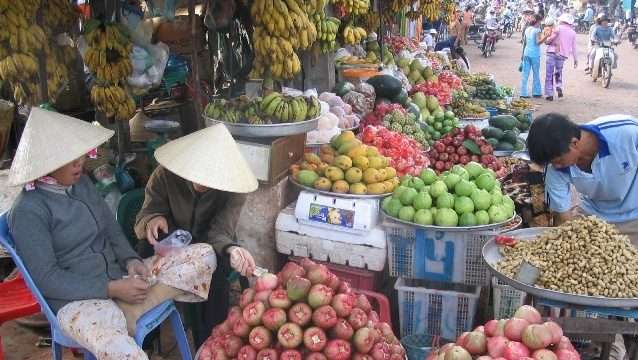 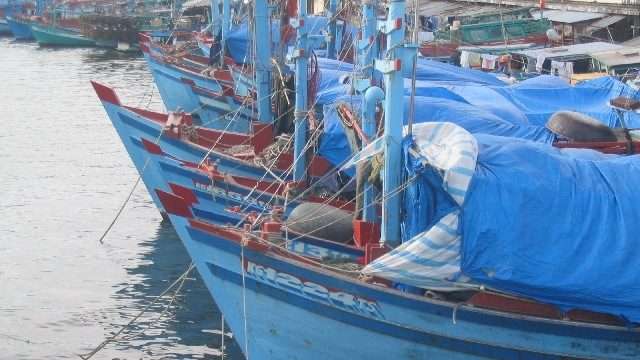 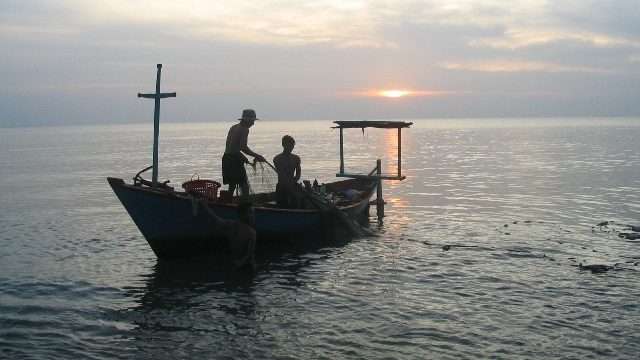 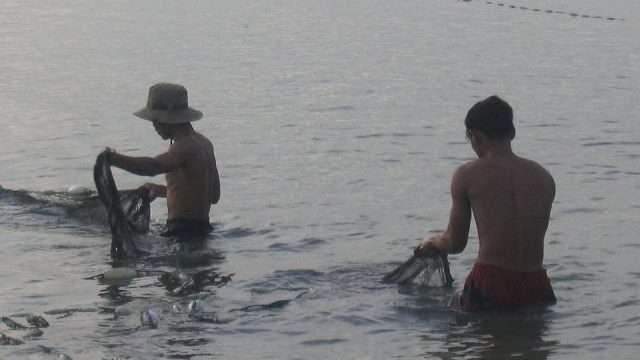 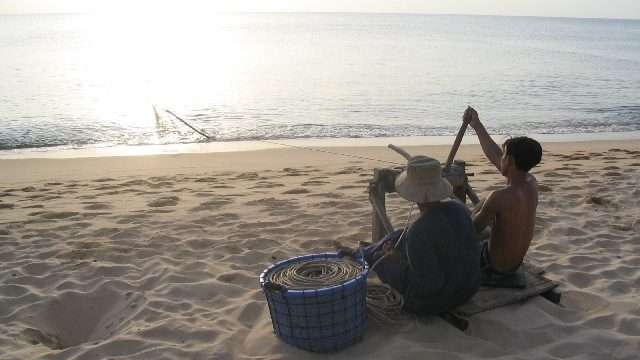 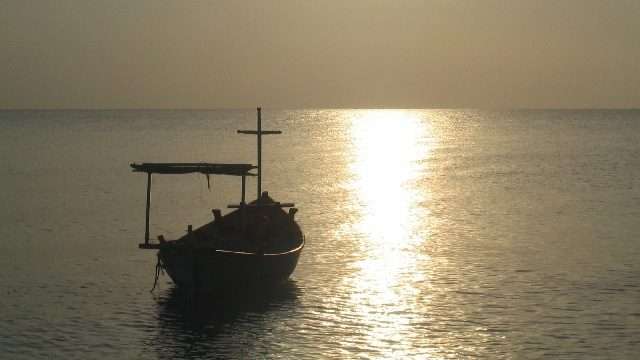 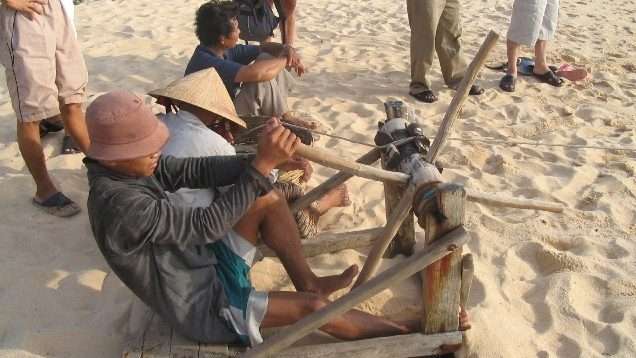 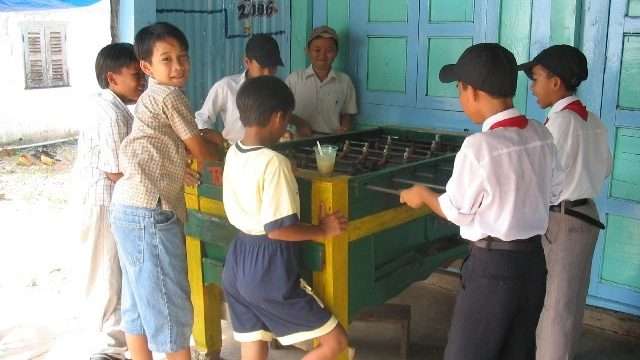 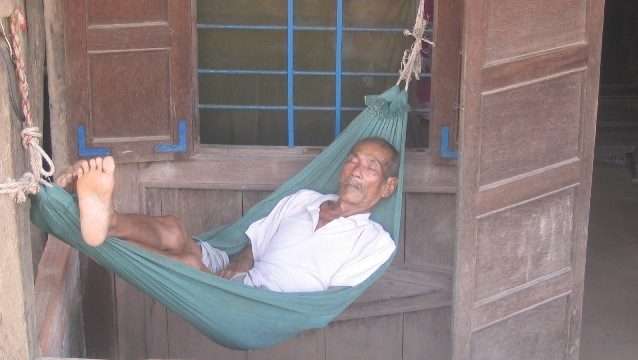 Vietnam’s largest island, Phu Quoc Island is an opportunity to see unspoiled beaches, forests, mountains and towns. This is a place for rest and relaxation, adventure, and days on the beach. Voted ‘Most Cleanest and Beautiful Beaches of the World’.

The island is about the size of Singapore, plans to for an international airport means it already predicted it may become the next Phucket, which will certainly spoil and destroy the undisturbed way of life.

The largest town on the island is Duong Dông, most likely to be your port of entry if your flying in. There are no taxis on arrival, be prepared to be welcomed by one of the many hotel and resort representatives who offer free transportation to view and stay at their resort. We chose to go to Mai House Resort which has lovely bungalows and great beachfront, rustic wooden octagonal accommodation with an outdoor seating area and no air conditioning, but more expensive than other nearby resorts. We changed after 2 nights and moved on to Sao Bien Sea Star Resort with a sea view bungalow with air conditioning, tv and fridge for less than half the price and within walking distance to the town.

Phu Quoc is famous for its two traditional products of fish sauce (nuoc mam) and black pepper. Fishing grounds offshore provides the anchovy catch from which the sauce is made. Pepper cultivation is located inland in the centre of the island.

Phu Quoc Island and its beaches were voted to be “The Most Cleanest and Beautiful Beach of World” by ABC News (February 2008). It also has some of the best-unspoiled beaches in South East Asia.

There have been border disputes between Cambodia and Vietnam, each claiming it as their own. In an article in 1968, the border definition recognizes that Phu Quoc island is in Vietnamese territory, even if Cambodian claims have been made later. On May 1, 1975, one day after a tank crashed through the gates of the Presidential Palace in Saigon, a squad of Khmer Rouge soldiers raided and took Phu Quoc Island, but Vietnam soon recaptured it. This was to be the first of a series of incursions and counter-incursions that would escalate to the Cambodian / Vietnamese War in 1979.

During the Vietnam war, there was little fighting here but the Island was used by the Republic of Vietnam Armed Forces as a prison for captured Viet Cong, South Vietnam’s largest prisoner camp.

There is a special breed of dog that is native and live on the island, the Phu Quoc ridgeback dog, originally a wild animal and later trained as a hunting dog by local people, they have 2 special markings on their back, where the fur goes in the other direction. They have unusually sharp teeth as they tear their food when they eat it rather than bite and have claws that over the years have been conditioned for catching their prey.

The best way to get around the island is by hiring a moto with a rider as its very inexpensive and at least you’ll have a local know the way to some of the secret beaches. Bike hire and driver cost approximate US$3 per day (2006), real value. Take two days to see the island in good time, seeing the south one day and heading north the next. Your resort can help you choose and hire your transport.

An example itinerary is to head east to pretty Ham Ninh Fishing Village, then south and navigate your way to Sao Beach and enjoy great seafood at My Lan restaurant on the beach. Head further south and have a wander around An Thoi. Head back up the west coast road and stop off at Phu Quoc Pearl Farm.

Going north you can visit one of the many fish sauce factories on the island and stop to see the harvesting and preparation of black pepper. There are little villages to pass and real ‘secret’ places to discover, most maps don’t give these names, rather just dots on a piece of paper. At the most northern point, relax on a hammock after enjoying some fresh fish, a swim in the clear waters, and a view of Cambodia 14km across the bay.

While enjoying your dinner on the sandy beaches and watching the sunset, after dark watch the chain of lights bobbing across the horizon as the local fishermen attach lamps to their boats to attract squid.

The most memorable experience was observing the end of day catch on the beach, fishermen reeling in their nets with a wooden wheel device, manually by the strength of their own arms and legs, over a few hours the nets reach closer to the shore, the sun slowly lowers in the horizon, the nets are checked and baskets are brought to shore filled with the catch of the day and are immediately weighed and sold. (visit my Vietnam page to watch video footage of this event)

Time on Phu Quoc is truly one that is off the beaten path, it is one of those places that is still genuinely unspoiled, no mass tourism, no high rises, no large resorts (at the time I was there – 2006). I have no doubt this will thrive in the future but I’m glad I saw it as it was.