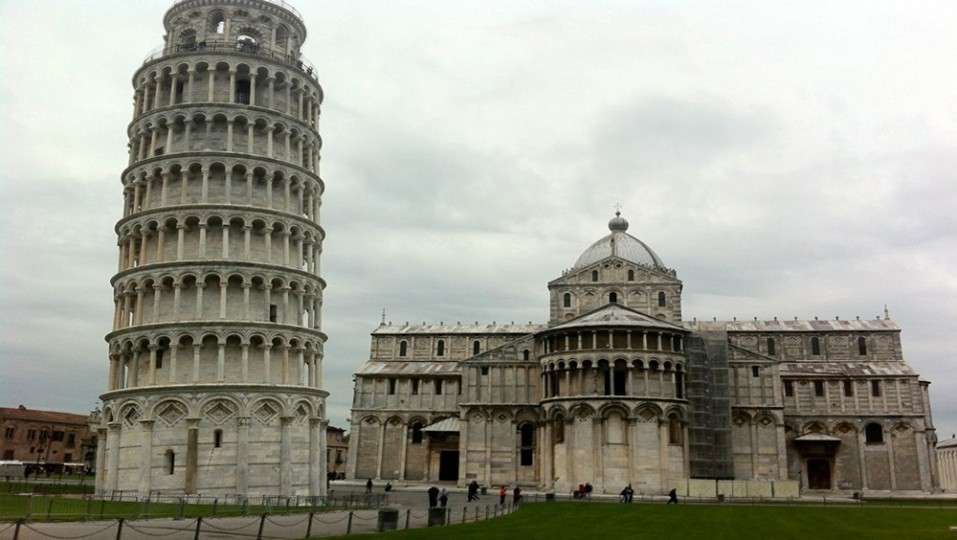 Pisa is the capital city of the Province of Pisa in Tuscany Italy. Known worldwide for its leaning tower, it also has more than 20 other historic churches, palaces and various bridges across the River Arno.

The city is also home of the University of Pisa, which has a history going back to the 12th century. The University of Pisa has 60,000 students in a city of about 100,000 inhabitants. The students organize parties, shows, and cultural events, and fill the central street of the city, which makes it a rather lively city to be at night.

The city is small and compact, visiting easy as walking the streets, easily done in a day.

The airport is convenient, just a short 5-minute train ride takes you to the central train station, where you can also catch a train to Florence after you complete your tour of Pisa.

Pisa is a convenient entry point into Tuscany because of the multiple airlines that serve the airport. Due to its small size and ease of seeing the city, once the itinerary is completed, enjoying the fine food and wine is the best way to get the most of a visit to Pisa.