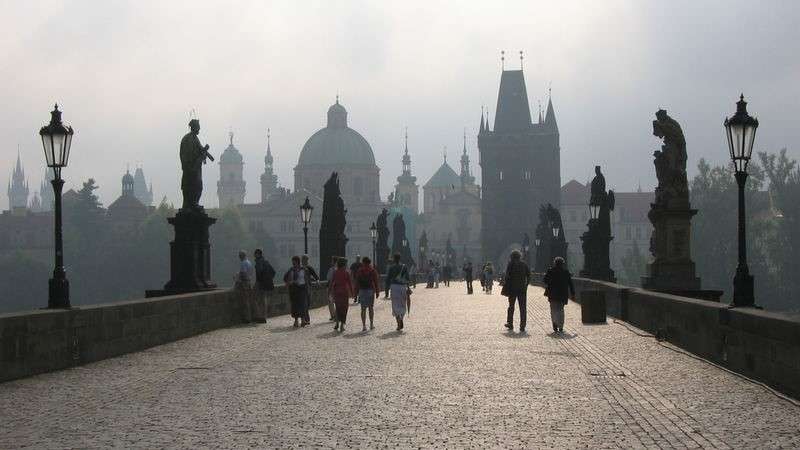 With over 1000 years of history, Prague is one of the most beautiful cities in Europe, the district of Praha 1 is the oldest part of the city and has the densest number of attractions.

Prague is the capital and largest city of the Czech Republic, situated on the Vltava River in central Bohemia, Prague has been the political, cultural and economic centre of the Czech state for more than 1100 years. For many decades during the Gothic and Renaissance eras, Prague was the permanent seat of two Holy Roman Emperors and thus was also the capital of the Holy Roman Empire. Since 1992, the historic centre of Prague has been included in the UNESCO list of World Heritage Sites, making the city one of the most popular tourist destinations in Europe.

Founded in the later 9th century, and soon became the seat of Bohemian kings, some of whom ruled as emperors of the Holy Roman Empire. The city thrived under the rule of Charles IV, who ordered the building of the New Town in the 14th century – many of the city’s most important attractions date back to that age.

The city also went under Habsburg rule and became the capital of a province of the Austro-Hungarian Empire. In 1918, after World War I, the city became the capital of Czechoslovakia. Hitler ordered the German Army to enter Prague on 15 March 1939 and from Prague Castle proclaimed Bohemia and Moravia a German protectorate.

For most of its history, Prague had been a multiethnic city with important Czech, German and Jewish populations. From 1939, when the country was occupied by Nazi Germany, and during World War II, most Jews fled the city. Once the outcome of the war was decided and it was known that Germany would surrender to the Allies, Prague revolted against the Nazi occupants on 5 May 1945. Four days later the Soviet Army entered the city. The majority of the German population either fled or was expelled in the aftermath of the war. Prague became a city in the territory of military and political control of the Soviet Union.

In 1993, after the split of Czechoslovakia, Prague became the capital city of the new Czech Republic. In the late 1990s, Prague again became an important cultural centre of Europe and was notably influenced by globalisation.

My time in Prague was short, left me with feeling like I had visited some fantasy out of Walt Disney, the buildings and architectures have the wow appeal. Any visit to Europe should include a visit to Prague, its a must-see, and remains one of my best places I’ve ever visited, and hope to return again someday.