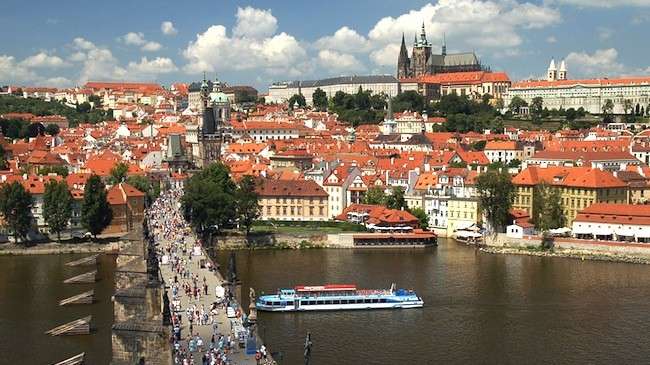 Prague is one of the most beautiful cities in Europe with over 1000 years of history. The district of Praha 1 is the oldest part of the city and has the densest number of attractions.

Situated on the Vltava River in central Bohemia, since 1992  the historic centre of Prague has been included in the UNESCO list of World Heritage Sites, making the city one of the most popular tourist destinations in Europe.