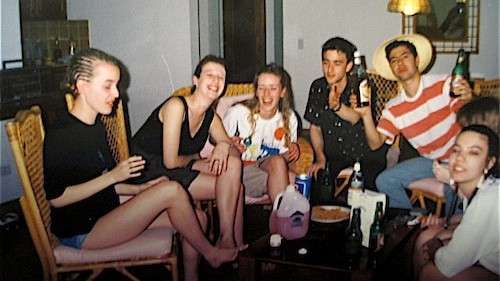 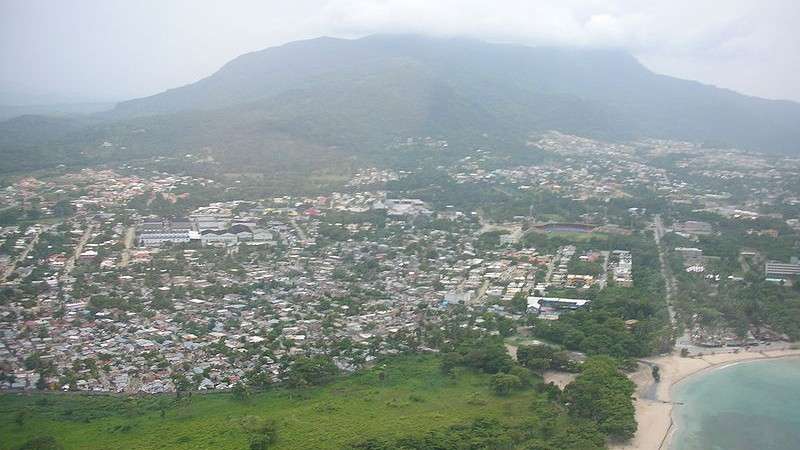 Puerto Plata is one of the northern provinces of the Dominican Republic. The area has become an increasingly popular tourist attraction since the late 1990’s mainly due to its fine beaches.

San Felipe de Puerto Plata, often referred to as simply Puerto Plata, is the capital of the Dominican province, Puerto Plata. The city is famous for resorts such as Playa Dorada and Costa Dorada, located east of San Felipe de Puerto Plata. The beaches are considered as one of the main tourist attractions with its golden sands surrounded by the great beauty that of its natural landscapes combining the blue colour of the water, a tone of turquoise with the reflections of the sun in the day, and of the moon at night.

The fortification Fortaleza San Felipe, which was built in the 16th century and served as a prison under Trujillo’s dictatorship, lies close to the port of Puerto Plata. The fort is the main colonial monument of the city of Puerto Plata, since, around it, the city developed most of its history. The purpose was to protect the city against the incursions of bandits, of the French and English pirates that continuously terrified inhabitants of Puerto Plata. Its name is in honour of Felipe II, in whose reign its construction was finished. In 1980 it was declared a National Monument. The amber museum is also a well-known attraction in this city. La Isabela, a settlement built by Christopher Columbus, is located near Puerto Plata.

In April 1563 the Spanish settlement became notorious when the English privateer Sir John Hawkins brought 400 people he had abducted from Sierra Leone and enslaved. Hawkins traded his victims with the Spanish for pearls, hides and sugars, some gold. This was the start of British involvement in the trans-Atlantic Slave Trade, in which 20 million people were forced into slavery.

Around 1555, Puerto Plata‘s importance as a port town was lost and it became one of the places of the Antilles where pirates frequented. Christopher Columbus, in his first trip, called the mountain Monte de Plata, meaning silver mountain, observing that since the top is frequently foggy it had a silver-like appearance.

The city was designed by the brothers Christopher and Bartolomé Columbus, in 1496. In its first phase as a Spanish Colony, the town was considered the main commercial and maritime port of the island. In 1605 it was depopulated and destroyed to hinder the advance of English piracy.

A hundred years later the town was repopulated with farmers originating from the Canaries. From 1822 to 1844 the city was under Haitian control. From 1844 on begins the period of the republic in which the city began to recover its maritime and commercial boom.

The city grew under the influence of European immigrants, who left a cultural and social footprint that remains unique from other cities on the island. In 1863, during the War of the Restoration, the city was destroyed completely. Beginning in 1865 the current Puerto Plata began to be built, this explains the Victorian style of much of its current architecture. By the end of the 18th century, Puerto Plata had become important for its cultural, social, maritime, and economic development.

Puerto Plata developed a modern architecture, because of the American occupation (1916 and 1924) and continuing under the dictatorship of Trujillo, based on cement block construction. With the current tourist boom, a new environmentally based architecture has developed.

This was my first foreign destinations (1988), spending it with my neighbour Luis and mates in the resort of Puerto Plata. It was a teenager come adult celebration, a week of fun, bit of adventure, first real tasty cigar and a booze feast that leaves me still trying to recover more than a decade later after gulping its one hundred proof rum (not recommended).

Compared to the southern neighbour of Santo Domingo, this is the place to be, far more tranquil and picturesque and more eco-friendly than its southern half of the island. As you will see from the pictures, there were times where we must have lost it, spinning our clothes on the fan, riding a horse for about 6 hours (try walking after that), and trying to stay standing after gulping down a glass of 180 proof rum. Yes, there were embarrassing times, but I must admit it was a good one, for what I remember of it.