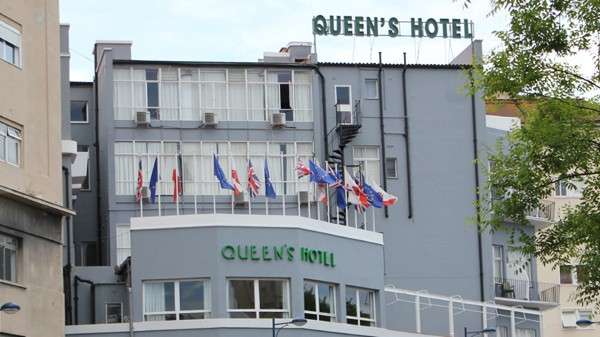 The Queen’s Hotel was a hotel in the British Overseas Territory of Gibraltar, located on Boyd Street, between Trafalgar Cemetery and the Gibraltar Botanic Gardens. The hotel was established in 1966. It described itself as “Gibraltar’s only budget hotel”.

It closed in June 2014 after being bought out by the Gibraltar Government to make way for the new Theatre Complex, which will include the Queen’s Cinema.

It was in a perfect location, and they were happy to give us a discount after pointing out the listing in our travel guide, but sadly this is no longer, and now is closed.