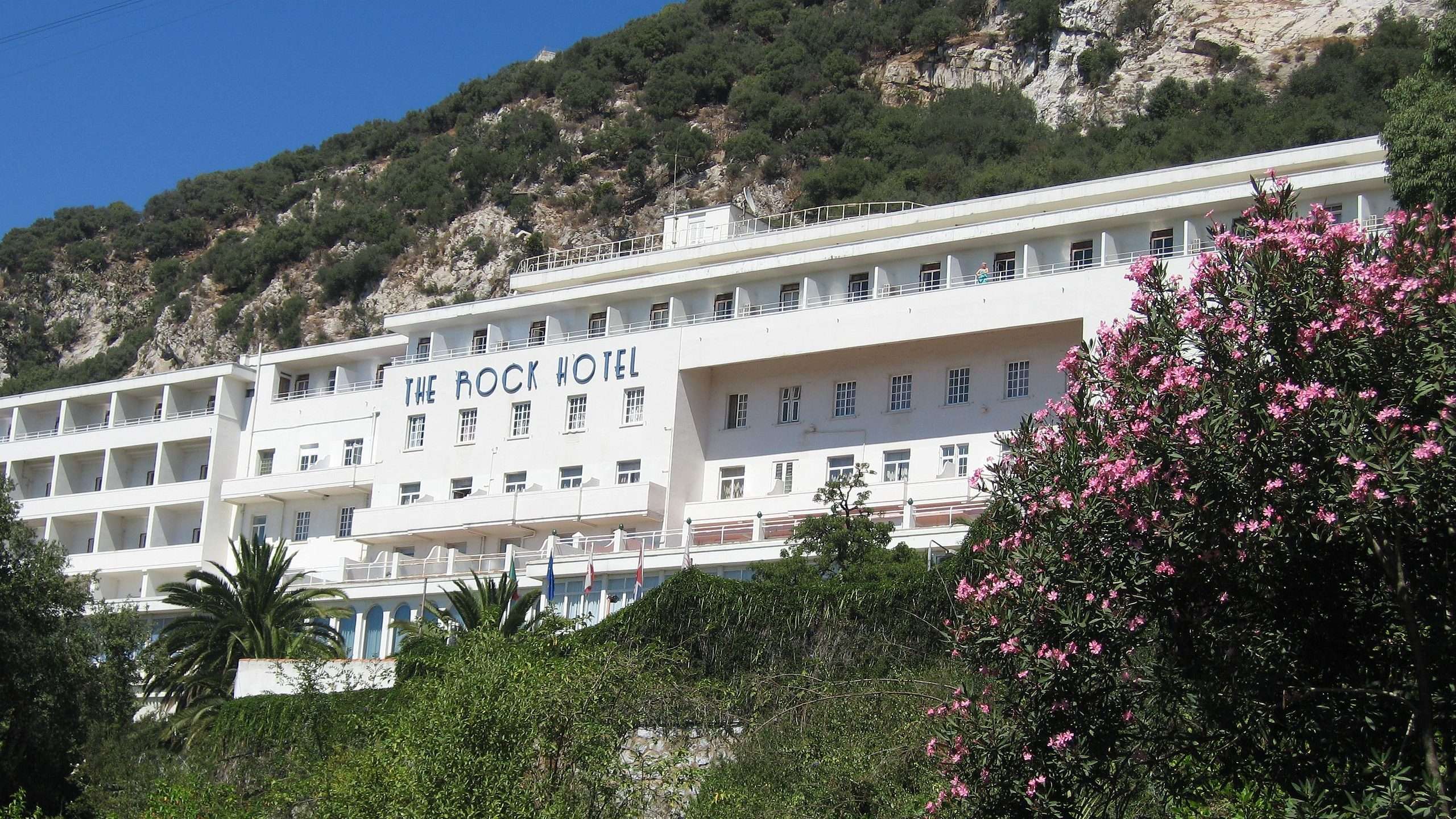 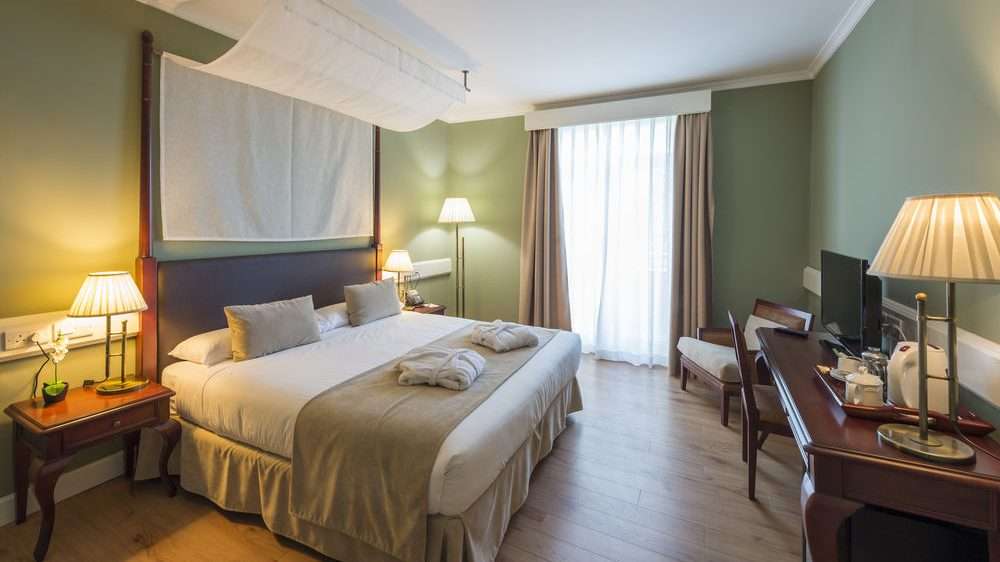 The Rock Hotel is situated on the foothill of Gibraltar‘s famous rock with panoramic vistas of the Bay and Straits of Gibraltar as well as the Spanish mainland.

Built-in 1932, it is decorated in a colonial style, and its famous past guests include Sir Winston Churchill, John Lennon and Yoko Ono exchanged their marriage vows in a room at the Rock Hotel where they were staying in 1969. The Rock Hotel, also known as Rock Hotel, is a historic hotel in the British Overseas Territory of Gibraltar. It has been described as “one of the Mediterranean’s most famous hotels,” and as “an institution in Gibraltar and the Mediterranean.”

Rooms at Rock Hotel come with satellite TV and facilities for making tea and coffee. Each also has its own bathroom, and views of the sea. The hotel’s restaurant also has panoramic views across the Bay of Gibraltar, the Spanish mainland and the Rif Mountains of Morocco. Guests can enjoy an open-air seawater pool, which sits in its own secluded garden.

Despite its high price tag for a night, I was not impressed.

Yes rooms were very nice and spacious, but poor design and functionality – particularly the bathroom where not even a shower door or curtain, resulting in a very wet mess.

It may be historic but lacks service levels for hotels of this class, it should have been wow, and it wasn’t. The views from the room are excellent. The walk up to the hotel can be tough.