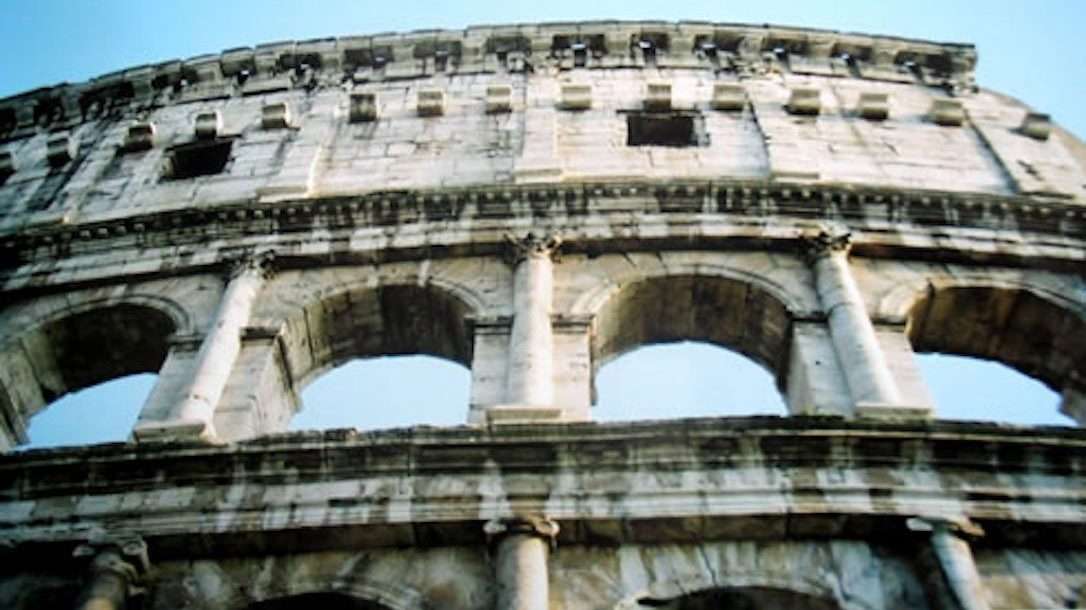 All roads lead to Rome, but Rome was not built in a day, nor has it ever been finished by the looks of things, I take the advice of many native Italians and not judged Italy on Rome alone.

When the Roman empire was at its peak it controlled most of Europe. Though it has a rather rich history, Rome left me with impressions of a crumbling city, graffiti-covered with little to be desired or appreciated. The centre is where all main attractions are found and everything within walking distance, but beyond it almost feels the third world, its more about keeping up appearances, or rather… letting things go.

Rome is the capital of Italy, located in the central-western portion of the Italian Peninsula, on the Tiber River within the Lazio region of Italy. Situated on the River Tiber, the “Eternal City” was once the administrative centre of the mighty Roman Empire, governing a vast region that stretched all the way from Britain to Mesopotamia. It has been one of history’s greatest, most powerful and important cities, being the home of the emperor during the Roman Empire and the modern seat of the Italian government. Rome also has a significant place in Christianity and is the present-day home of the Roman Catholic Church and the Pope, and the site of the Vatican City, an independent city-state run by the Catholic Church.

Rome‘s history spans over two and a half thousand years. It was the centre of the Roman Republic and of the Roman Empire, which was a major political and cultural influence in the lands bordering the Mediterranean Sea for over four hundred years. During the Middle-Ages, Rome was home to popes who transformed the city into one of the major centres of the Italian Renaissance, along with Florence.

Rome has had an immense historic influence to the world and modern society, its rich artistic heritage and a vast amount of ancient, notably architectural and archaeological sites, contribute to the city’s UNESCO World Heritage Sites. Its modern and ancient global influence in politics, literature, high culture, the arts, music, religion, education, fashion, cinema and cuisine.

The buzz about fashion, style and shopping was a great disappointment and traffic a nightmare, risking one’s life crossing the road is all part of life in Rome. One thing that you just can’t say anything bad about, is the food.

All roads lead to Rome but the one taking me back to the airport was the one I most enjoyed, perhaps Rome deserves another chance? Not for this soldier.