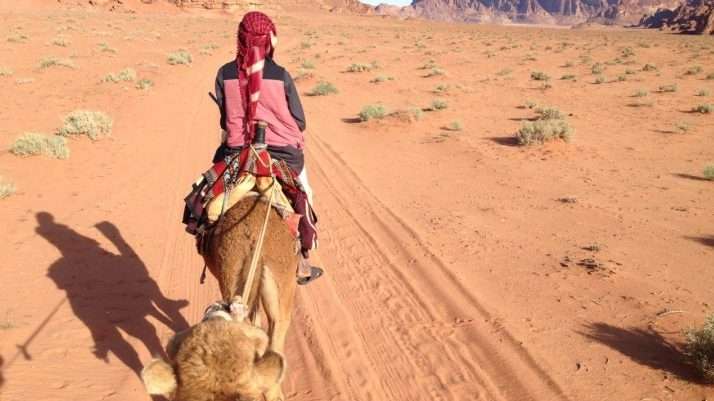 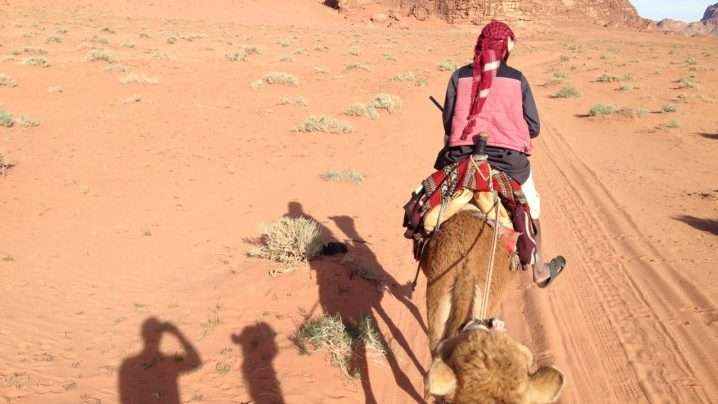 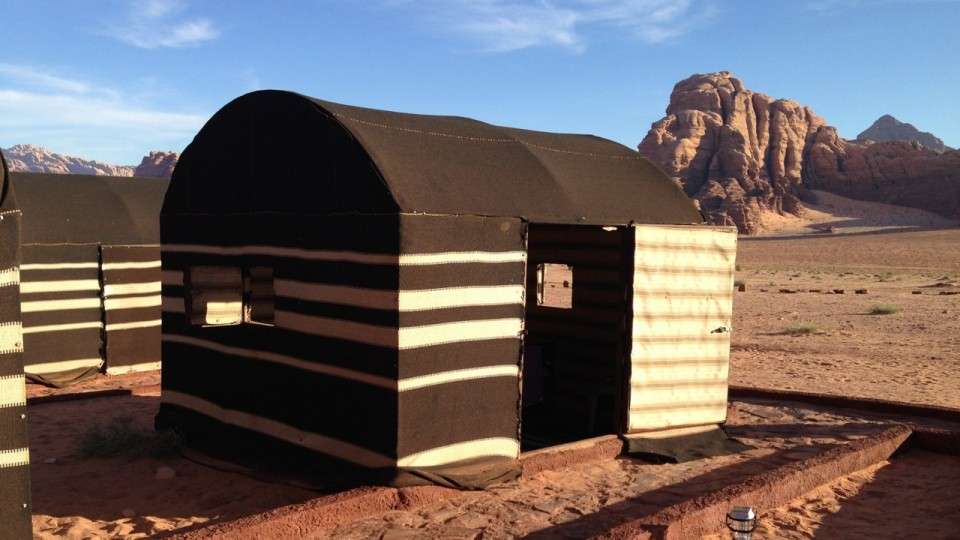 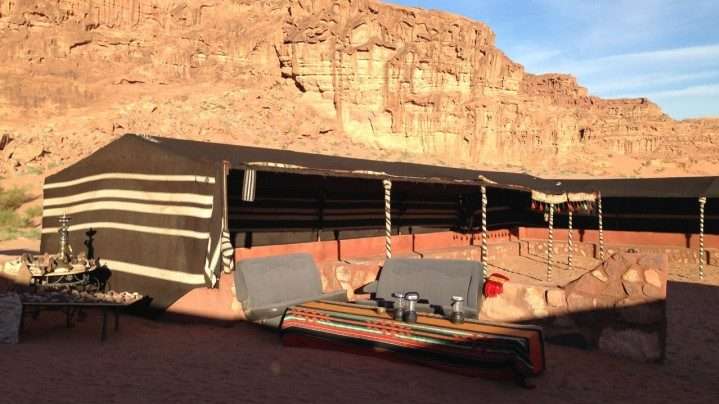 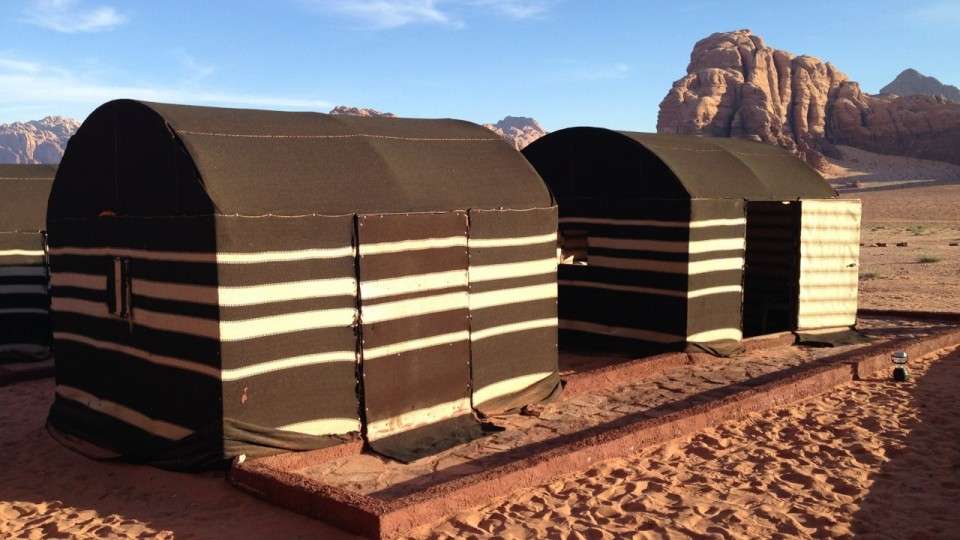 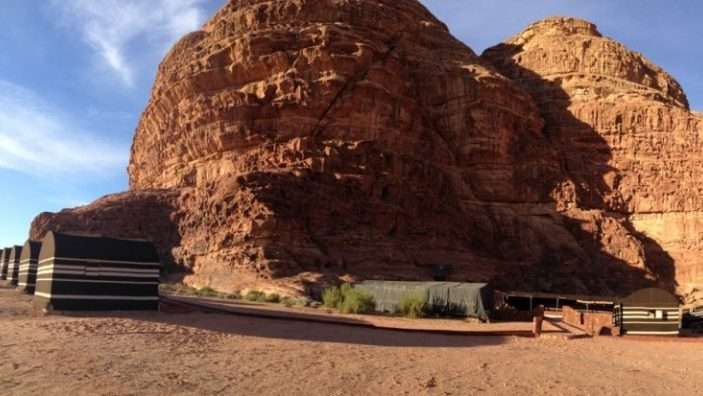 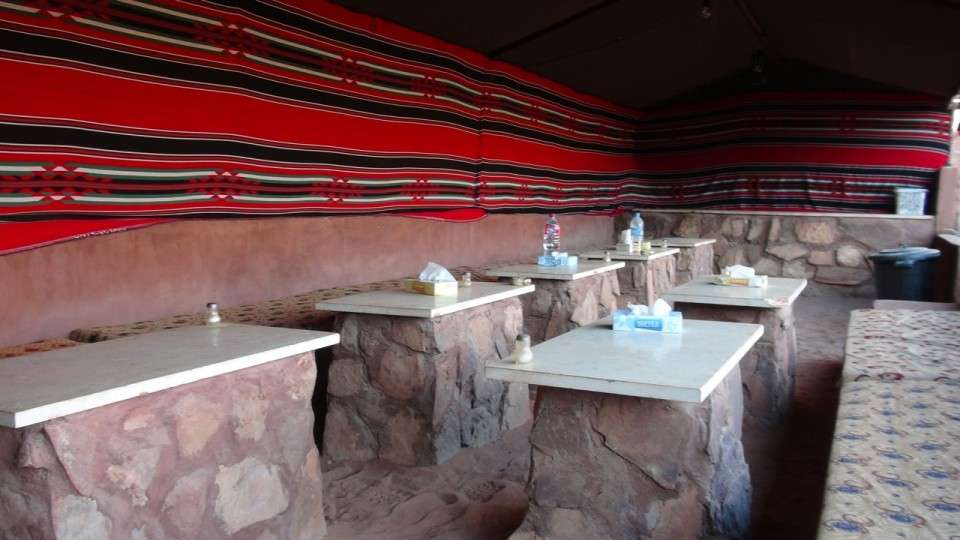 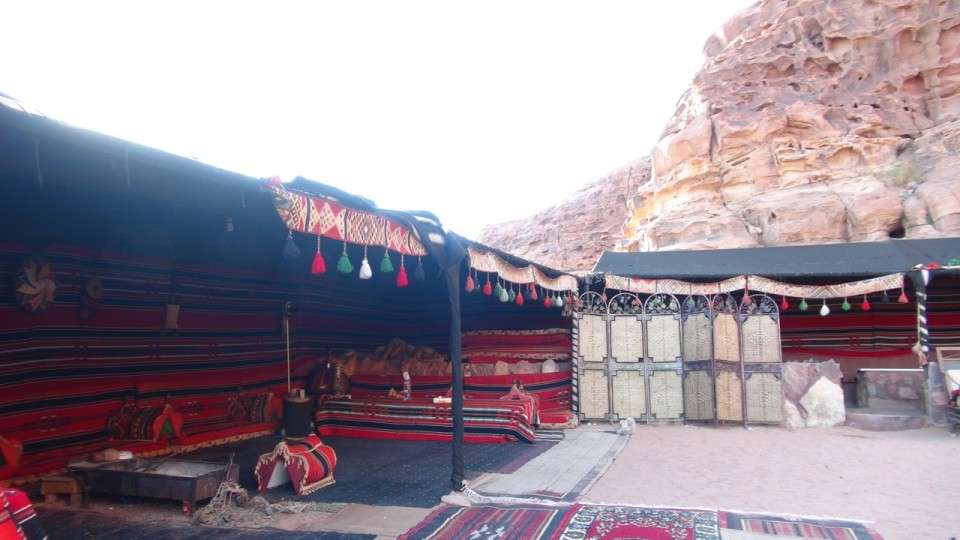 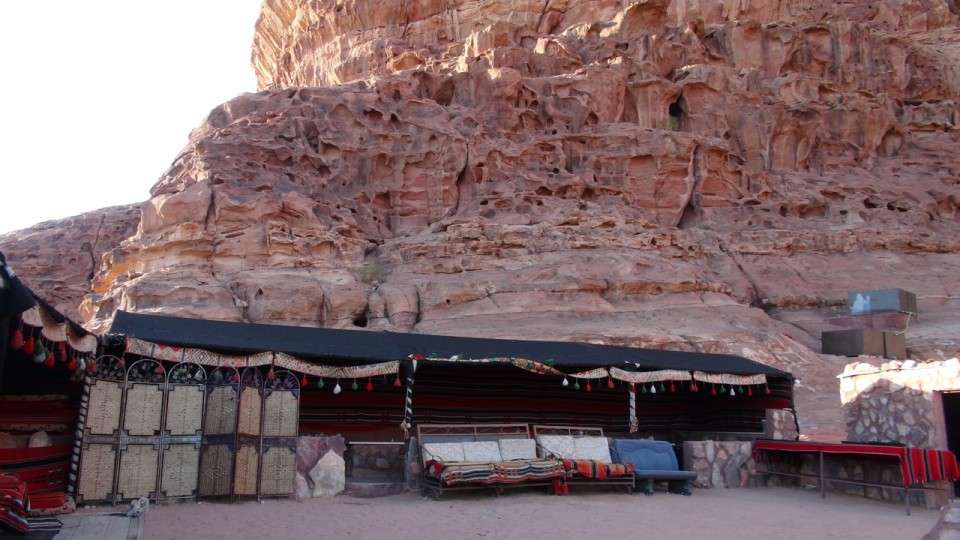 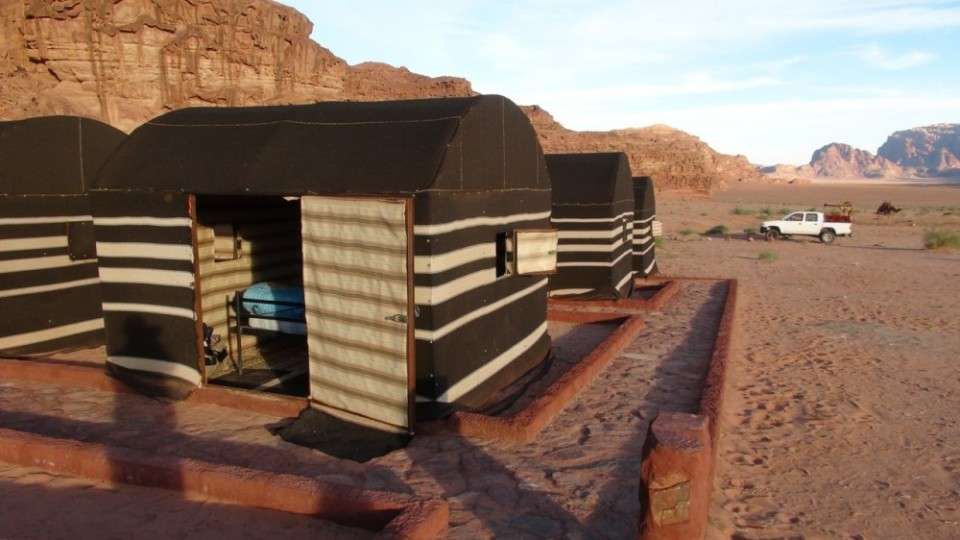 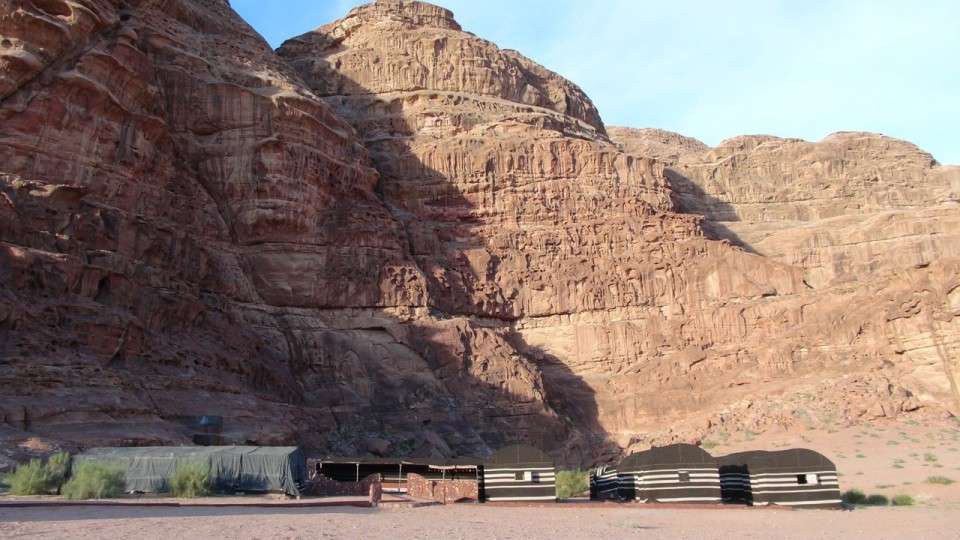 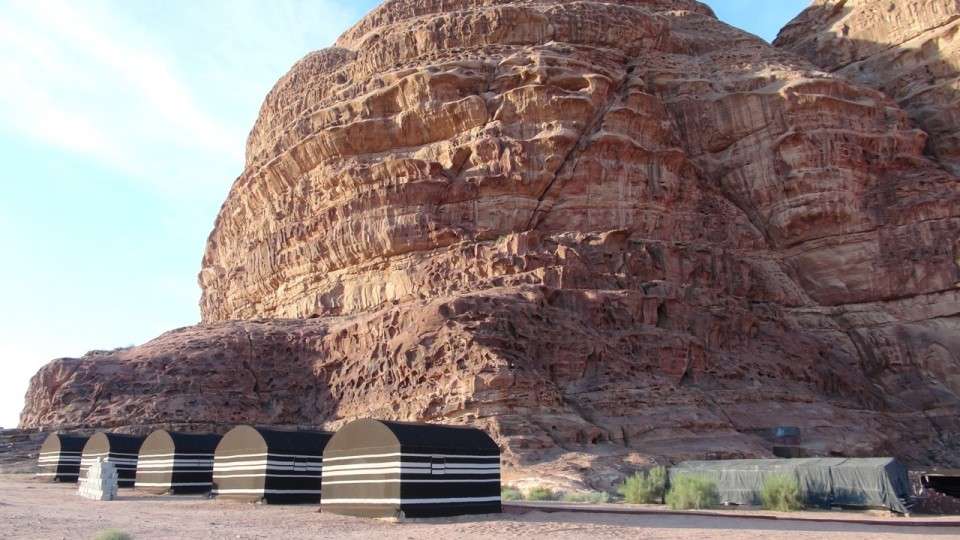 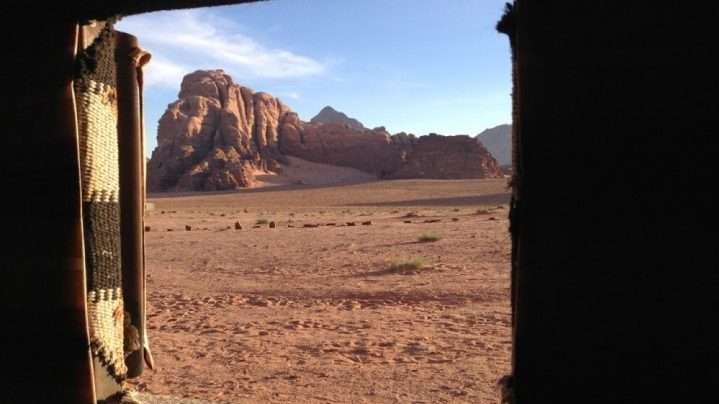 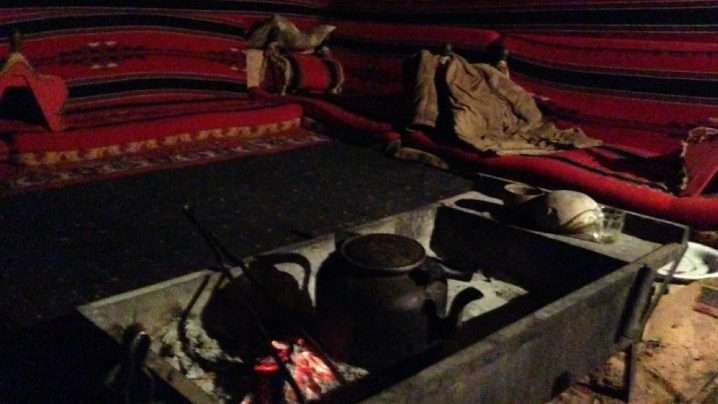 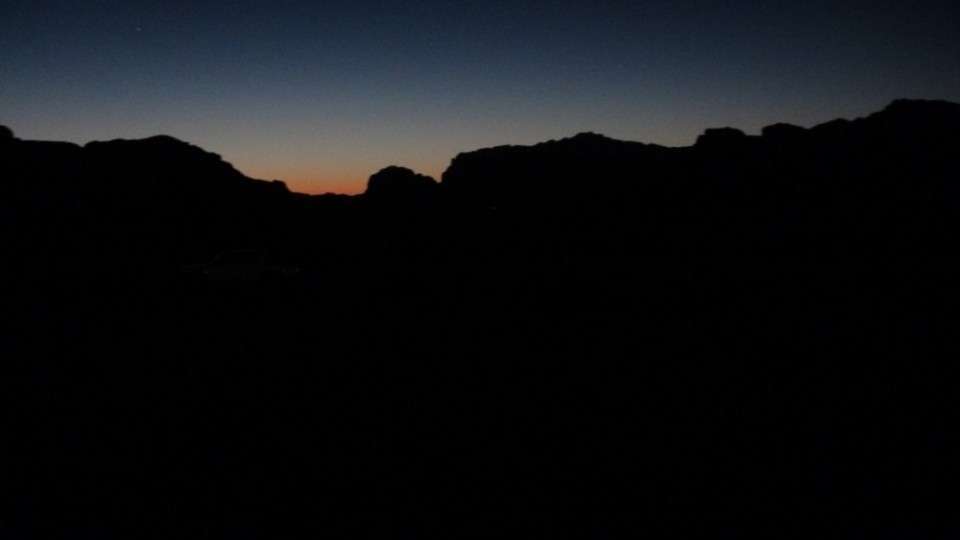 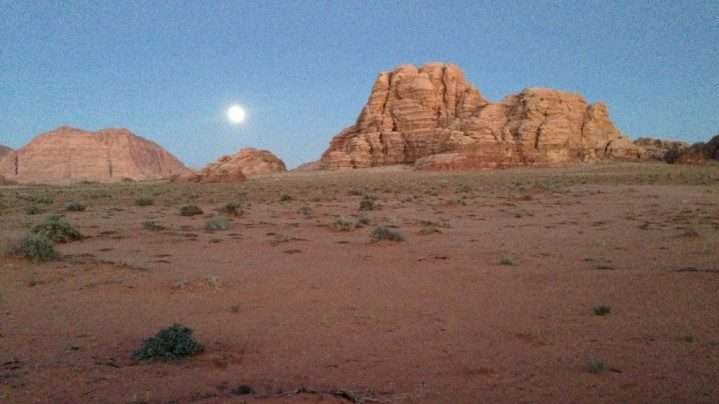 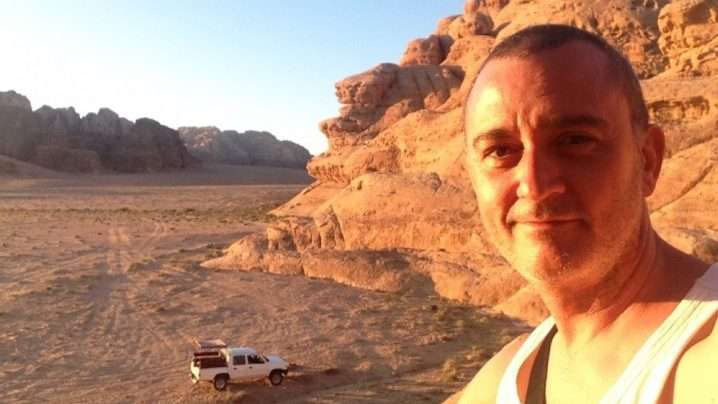 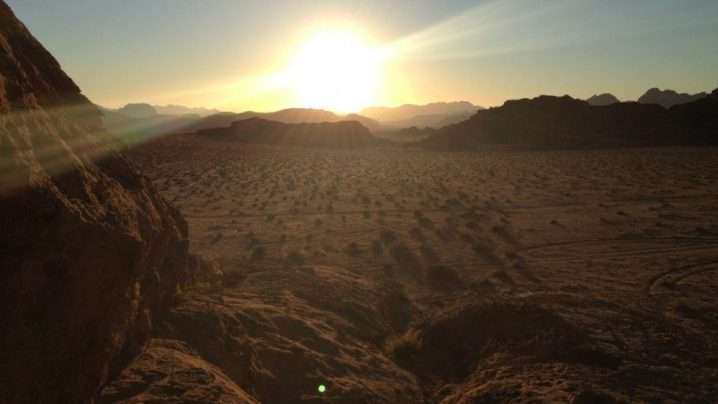 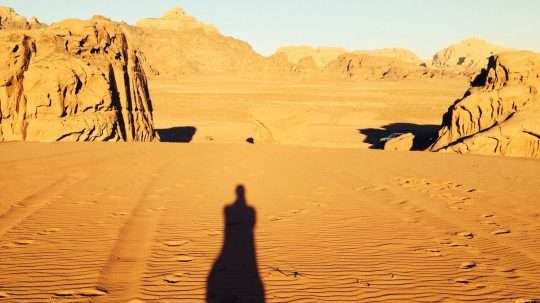 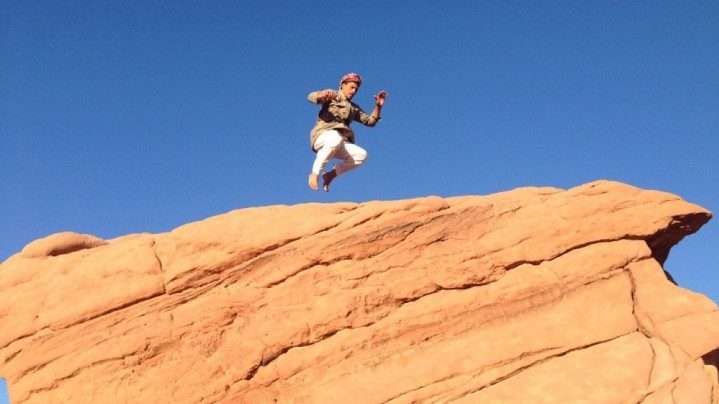 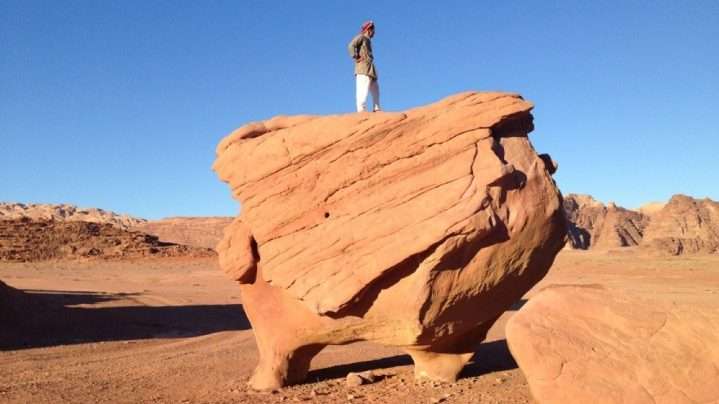 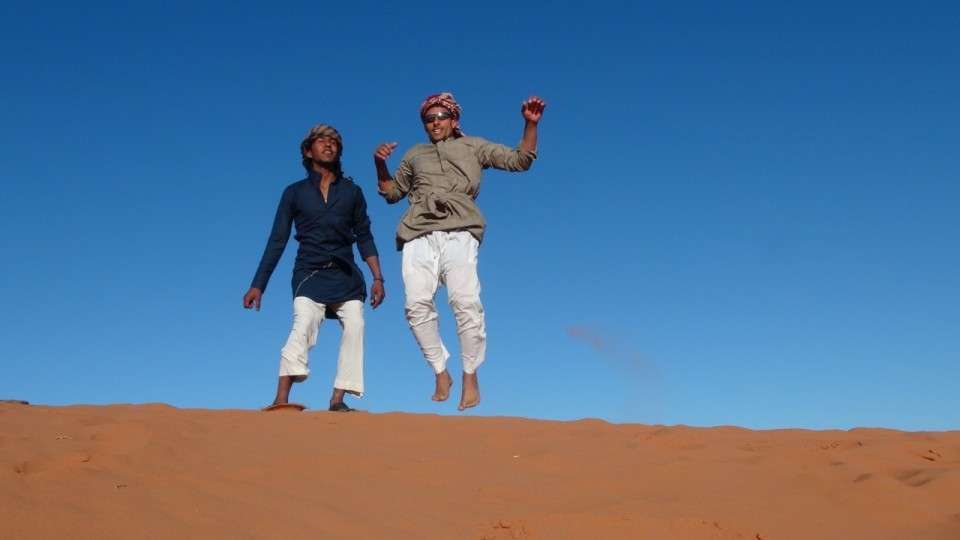 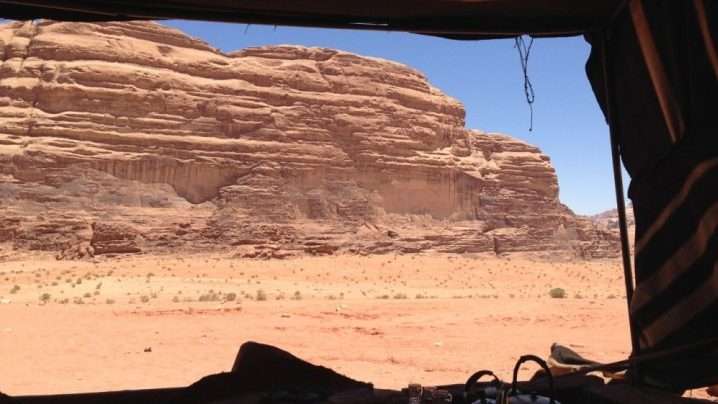 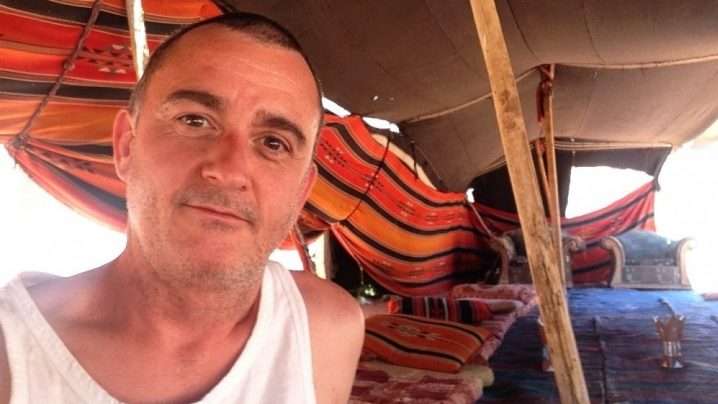 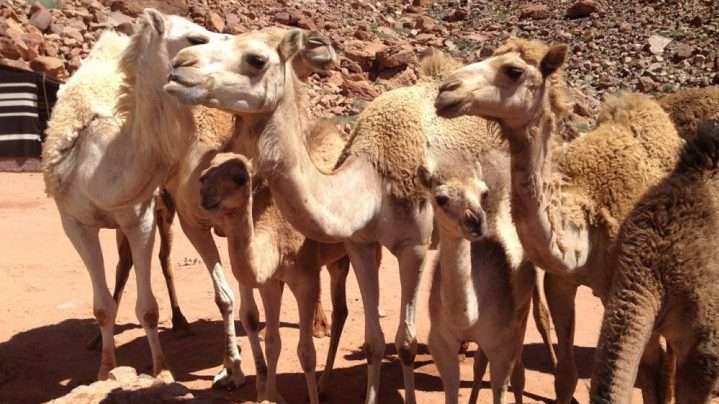 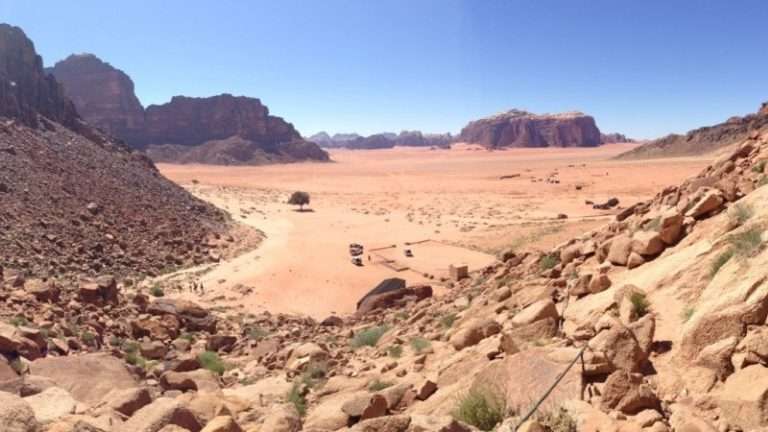 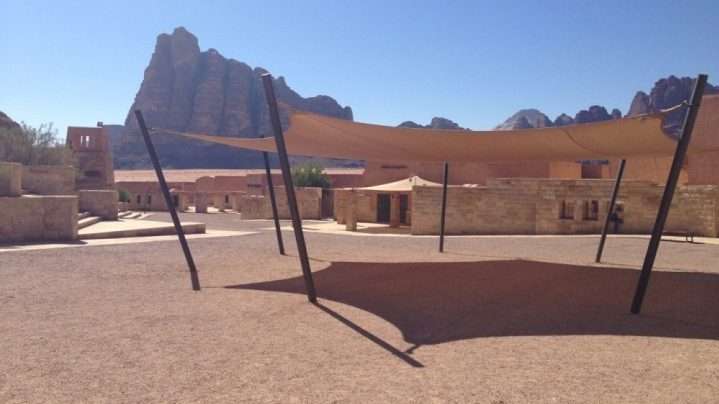 The genuine attraction of Wadi Rum is the desert itself, best seen by four-wheel drive or on a camel. Some visitors only spend a few hours in the Wadi, but it’s definitely worth staying overnight in Bedouin camps in the desert.

Wadi Rum is home to the Zalabia Bedouin who, working with climbers and trekkers, have made a success of developing eco-adventure tourism, now their main source of income. The area is now one of Jordan‘s important tourist destinations and attracts an increasing number of foreign tourists, particularly trekkers and climbers, but also for camel and horse safari or simply day-trippers from Aqaba or Petra. Popular activities in the desert environment include camping under the stars, riding Arab horses, hiking and rock-climbing among the massive rock formations.

After checking in at the Wadi Rum Visitors Centre and paying my entrance fee, which supports the local community that has built itself in the desert, I was picked up by Rum Stars (fully licensed, fully accredited) and taken back to the Rum Village where the itinerary was explained with key points of interested pointed at on a framed map of the desert landscape of Wadi Rum.

We set off in a 4×4 to begin the adventure with the first stop to visit Lawrence’s Spring, a place reputed where T.E. Lawrence washed during the Arab revolt. Up along a very rocky hill, a bush indicates where water magically appears and drips, providing the little life that appears in such an arid landscape. Plastic tubes pipe the water down to a well and some containers that hold and provide water to passing livestock and camels, this is the nearest to the Wadi Village and likely to be the starting point for trips in Wadi Rum. A small Bedouin village sits near the spring.

The ancient Anfashiyed inscriptions and Um Rashid Canyon are routes visited before we arrive at the Wadi Um Ishrim sand dune area for some sand-surfing if you dare. Arriving at Lawrence’s House which sits in the rubble in the middle of a valley, in the midday the sun’s power is intense. A small tent where tea is offered and some goods on sale mark where lunch is prepared and served. The tea is refreshing and addictive, with cardamon and mint, cinnamon and black tea. An afternoon break and nap before continuing on the tour.

Interesting rock formations are found everywhere, the Cow Rock, as the name suggests, is a towering statue of a cow, formed naturally by the rock. Climb if you dare, but getting down is the real tricky and dangerous.

A trek through a 1 km canyon takes you to the Um Fruth Bridge, 20 metres high and a favourite for climbers, but again little tricky as there is no easy way up or down.

The day ends atop a red sand dune where you can watch the legendary Wadi Rum sunset, but I was fortunate to be taken somewhere more special, a rock cliff easily climbable, to have sunset all to myself.

With little light left we depart for the campsite, 10 km from the Rum Village, inside the Wadi Rum protected area. Modern kitchen and bathrooms facilities with sit-down toilets, running water and electricity for lights. Tents are furnished with rugs and beds with bedding.

The camp is comfortable with a large living area tent where everyone gathers on cushions and carpets and padded seating, but I was the only guest tonight, and the camp belonged to me. Here was where we eat, drink tea, enjoy a campfire and take in a sheesha. In the warm months, guests have the option to sleep under the stars, something I wish to have done, but I had the full moon to light the landscape, it was bright, illuminating the alien valley and dimming out the stars.

Zarb was prepared for dinner, a traditional Bedouin food cooked under the ground, served with an assortment of roasted vegetables, rice and various salads buffet style.

The next morning the camels were waiting to take me back to Rum Village. These desert tanks are gracious animals and extraordinary creatures for their ability to survive in such a harsh landscape. The first hour was comfortable but then the rubbing beings to take effect, my leg feels as if being scratched against the coarse fabric that covers the top of the camel, and my bum feels slightly sore from the friction. Gazing in the distance I can see our final stop but it couldn’t be too soon, distances are difficult to judge, but my ass is ready to get off this beast. (hours later I was able to investigate the damage and my cheeks are red and raw… beware of long camel rides).