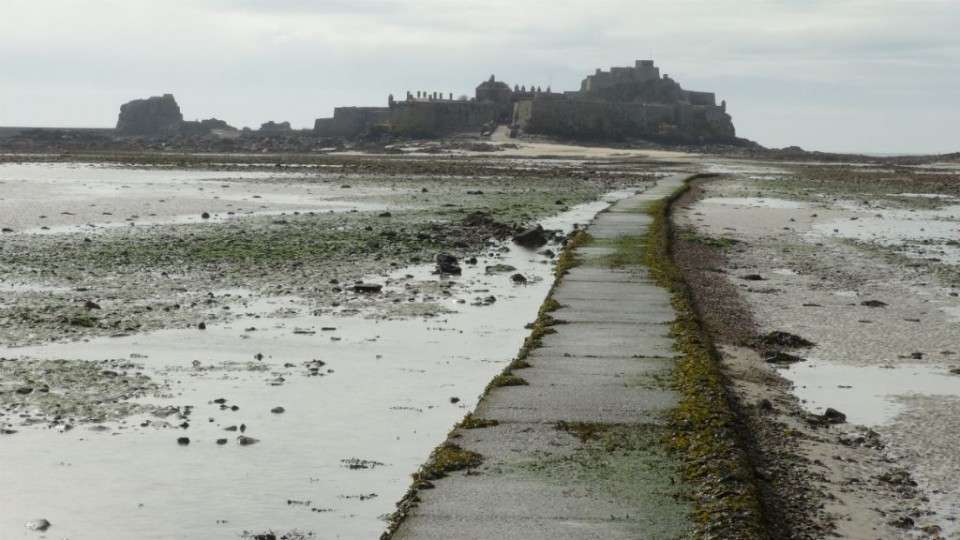 The island of Jersey is the largest and southernmost of the British Channel Islands. It lies in the English Channel, northwest of France. Saint Helier is the capital of Jersey.

The Bailiwick of Jersey is a self-governing British crown dependency and is not administered by the United Kingdom. The Channel Islands are the last remnants of the Dukedom of Normandy and are considered a separate jurisdiction to the United Kingdom.

Although the Bailiwicks of Jersey and Guernsey are often referred to collectively as ‘the Channel Islands’, they are not a constitutional or political unit. Jersey has a separate relationship to the British Crown from the other Crown Dependencies of Guernsey and the Isle of Man. It is not part of the United Kingdom and has an international identity separate from that of the UK  but the United Kingdom is constitutionally responsible for the defence of Jersey.

The island of Jersey and the other Channel Islands represent the last remnants of the medieval Dukedom of Normandy that held sway in both France and England. These islands were the only British soil occupied by German troops in World War II.