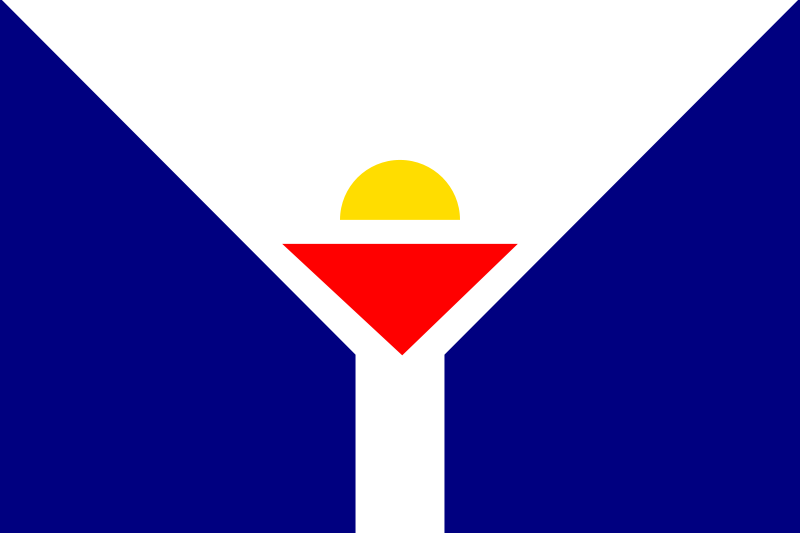 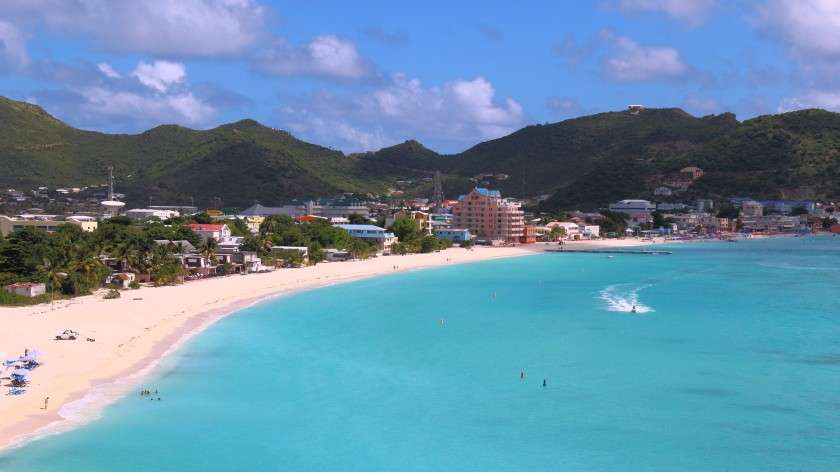 This is one of the more unusual places to visit but it is one of those islands that you can come away appreciating two distinct cultures, the smallest inhabited sea island divided between two nations. Collectively, the two territories are known as “St. Martin/St. Maarten“.

According to legend, Columbus sighted and perhaps anchored at the island of Saint Martin on November 11, 1493. On March 23, 1648, France and the Dutch Republic agreed to divide the island between their two nations, so they signed the Treaty of Concordia.

Maho Beach where jumbo jets and aircraft land at the airport, if you can stand the pollution and noise and disturbingly close proximity of the aircraft. It is also rated as one of the world’s most dangerous airport.

Known for its festive nightlife, beaches, and plentiful casinos, the capital city Philipsburg with 1228 inhabitants, is a small walkable town on the beachfront with daily cruise ships bringing hundreds of visitors to its tax-free port, but don’t be fooled, it is a sleepy town after dark.

There is not much to do on this island except lay on beach and chill, my favourite being the Cupecoy Beach near the airport, a clothing-optional beach with fine sand and decorative cliffs. Its a much better option than Maho Beach where jumbo jets and aircraft land at the airport, if you can stand the pollution and noise.

Sint Maarten borders the French overseas collectivity of Saint-Martin, which occupies the northern half of the island.

The capital city of Marigot, with only 7000 residents, boasts fine shopping, its this french side of the island that I found more impressive and picturesque.

On February 22, 2007, Saint-Martin and Saint-Barthélemy seceded from Guadeloupe, an overseas department of France.

The official flag is that of France but the island has its own flag used locally.