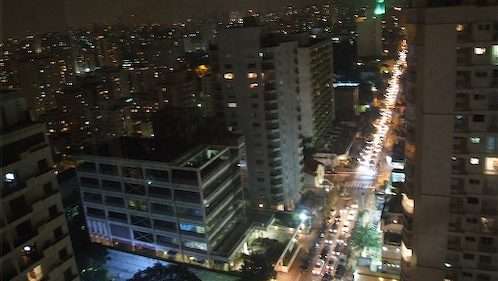 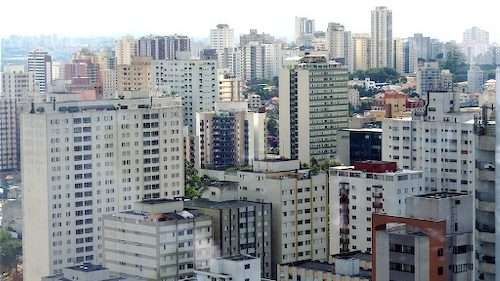 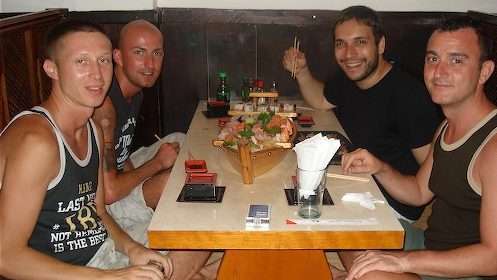 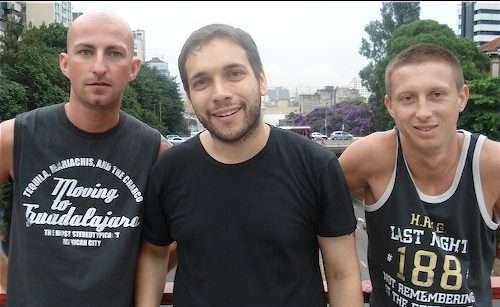 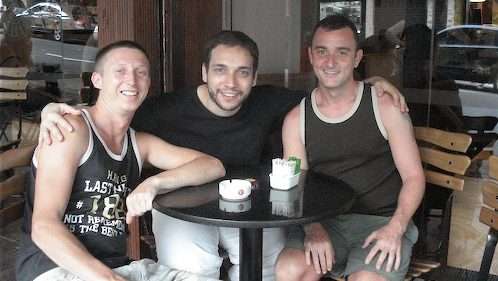 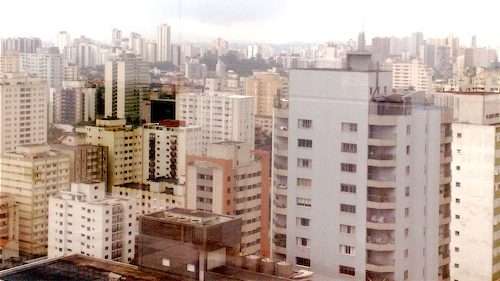 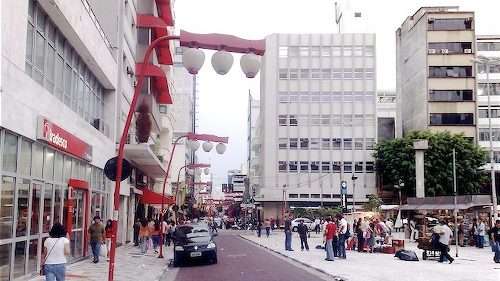 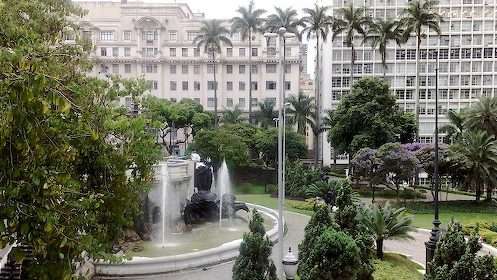 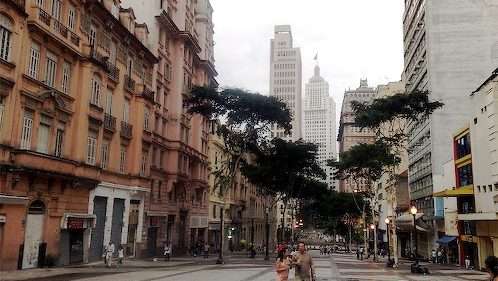 Sao Paulo is the largest in Brazil and fifth in the world by population, located in the southeast of the country. It is the richest city in Brazil. The name means Saint Paul in Portuguese.

People from the city of São Paulo are known as Paulistano, while Paulista designates anyone from the whole of São Paulo state. The city’s Latin motto is Non-ducor, duco, which translates as “I am not led, I lead”. Known for its unreliable weather, the sheer size, architecture, and multitude of skyscrapers.

São Paulo has a humid subtropical climate. Rainfall is abundant, especially in the warmer months, but rare between June and August. Officially inserted in a larger metropolitan region named “Grande São Paulo” (“Greater São Paulo”). The region holds 39 municipalities in total, and a population of more than 19 million inhabitants, making it the fifth most populous metropolitan area in the world (as of 2008).

The language spoken by the vast majority of the population is Portuguese. Due to the large influx of Italian immigrants, the Portuguese spoken in the city has a huge influence from the dialects of the Italian language. Italian dialects mixed with the countryside Caipira accent of São Paulo is believed that São Paulo‘s way of speaking Portuguese was born in Mooca, a district settled in the early 20th century mainly by people from Naples, southern Italy. Other languages spoken in the city are mainly among the Asian community, Liberdade district is home to the largest Japanese population outside of Japan.

The 19th richest city of the world, expected to be the 13th richest in 2020. One of the biggest financial centres in Brazil and the world. Many analysts point to São Paulo as an important global city, even though this assignment can be criticized considering its serious problems of social exclusion and spatial segregation.

São Paulo is one of the largest cities I’ve ever visited, and though I only spent 3 days here, it certainly isn’t enough to cover everything. One thing was certain, São Paulo has more to offer than any other city, no matter what your taste, you’ll find it here