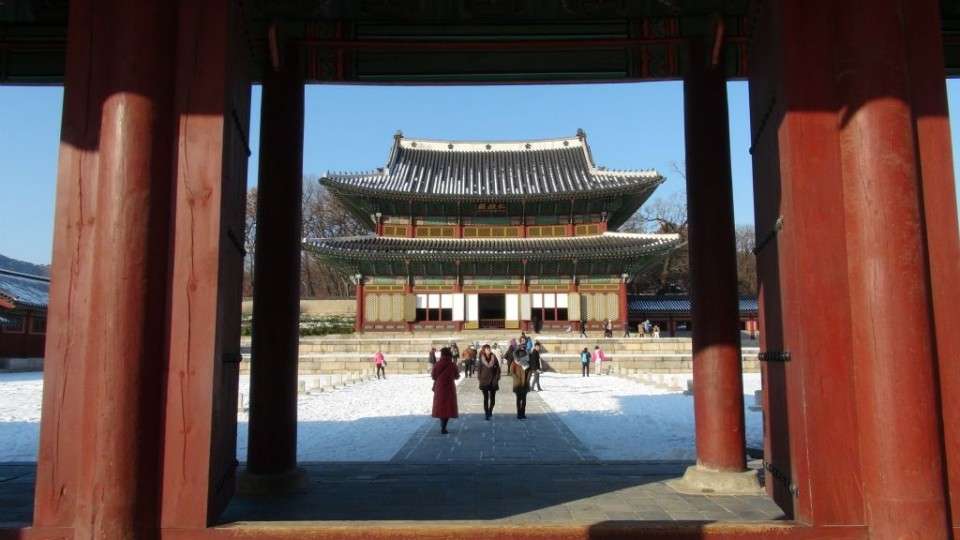 This travel destination, long popular among Asians, is still relatively unknown in the West and frequently passed over by Westerners for nearby Shanghai, Tokyo, Beijing, and Hong Kong. However, the traveller who does visit will not be disappointed.

This sprawling metropolis is truly vast – though the casual traveller can see most of the main sites in a few days. Seoul is constantly changing at an incredible pace. The frantic pace of life is reflected everywhere – in Seoul‘s cutting-edge digital technology, in the millions of commuters rushing to work every day in the world’s third-largest subway system, in one of the most vibrant nightlife scenes in the world, and in the thousands of high rises and apartment buildings.

Seoul has a long history stretching far back into Korea’s dynastic past. There is evidence for settlement in this area as far as 18 BC but Seoul as the capital city of South Korea has a history back to the 14th century. Originally named Hanseong, the city was the capital of the Joseon Dynasty from 1392 to 1910, when Korea was occupied by the Japanese.

The Joseon Dynasty built most of Seoul‘s most recognisable landmarks, including the Five Grand Palaces and Namdaemun. After the Japanese surrender in 1945, the city was re-named to its current name, Seoul. Since the establishment of the Republic of Korea in 1948, Seoul has been the capital of South Korea.

Occupied twice during the Korean War by Communist forces, the city was extensively rebuilt and today is one of Asia‘s primary metropolises. Much of Seoul’s infrastructure and facilities, such as the buildings, stadiums, and transport systems, are exceptionally modern and clean.

I visited in early December and was hit by one of the coldest winters, with temperatures well below freezing, making sightseeing a challenge in such harsh conditions. However I was delighted to be thrown into such a colourful and lively city, which actually has more to offer than one can imagine. Seoul is a 24-hour city and there is something to do at all hours of the day and night, from clubbing for late-night shopping.