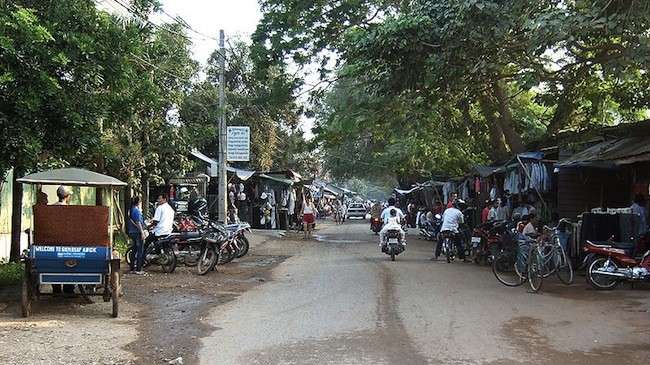 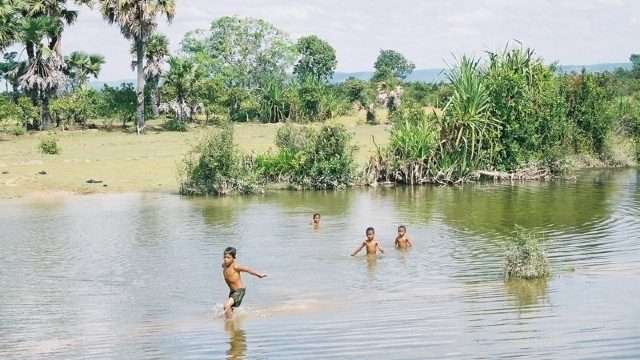 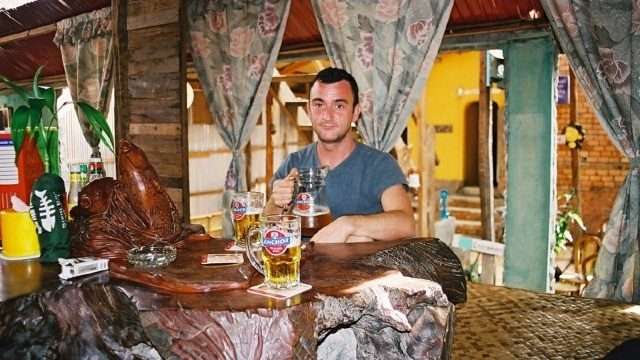 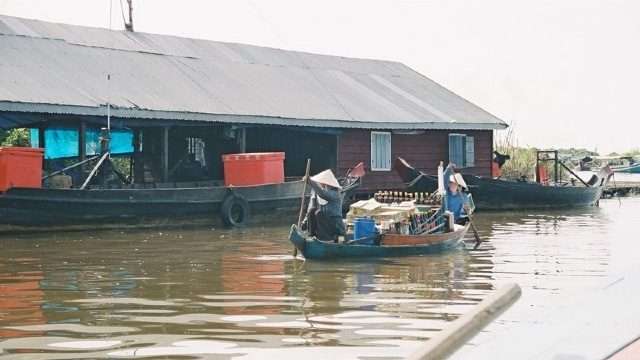 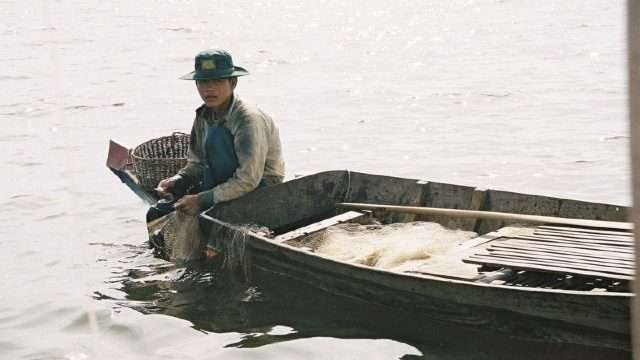 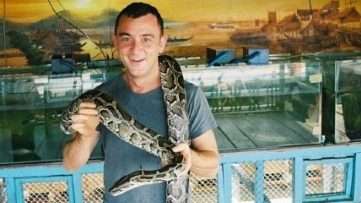 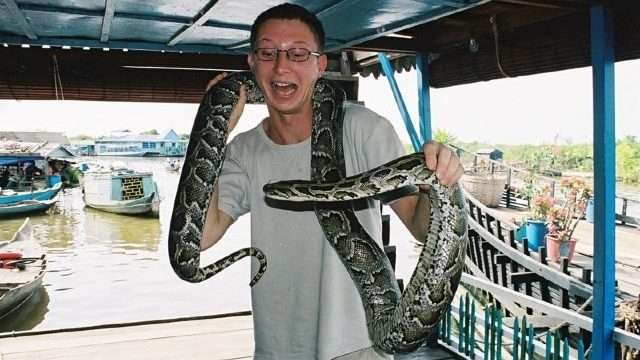 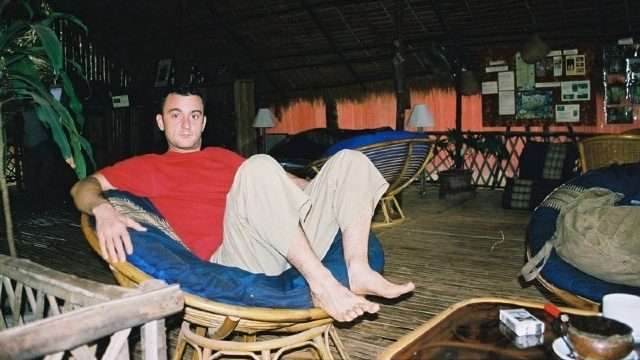 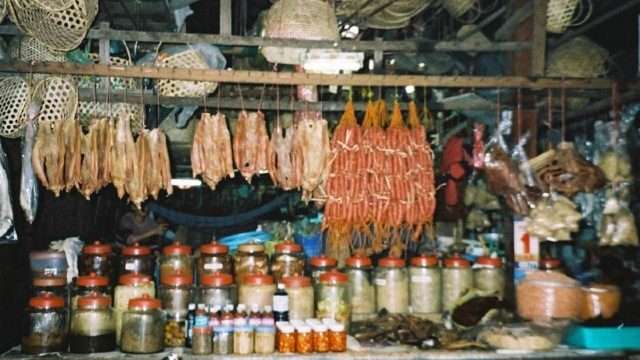 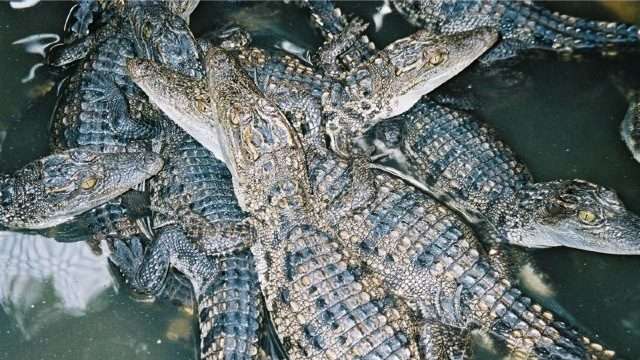 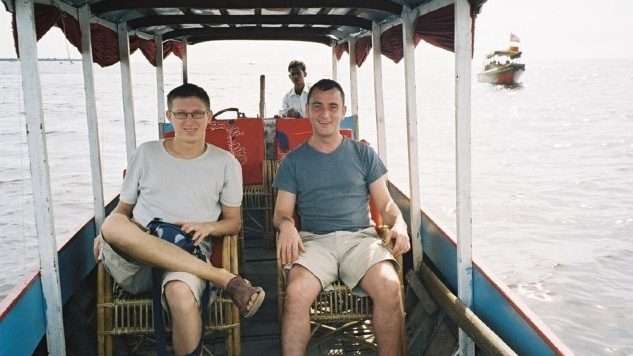 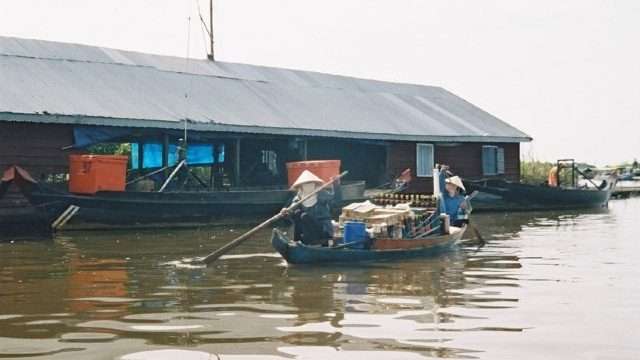 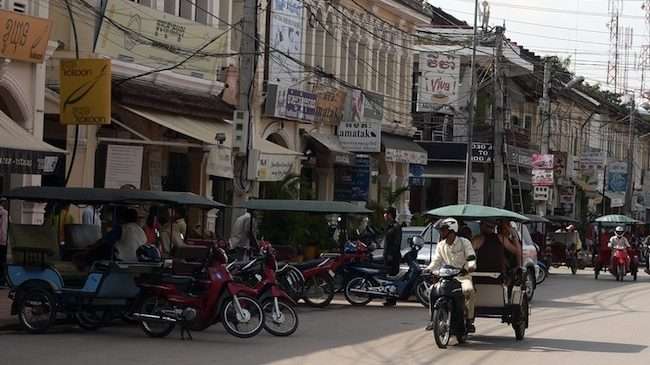 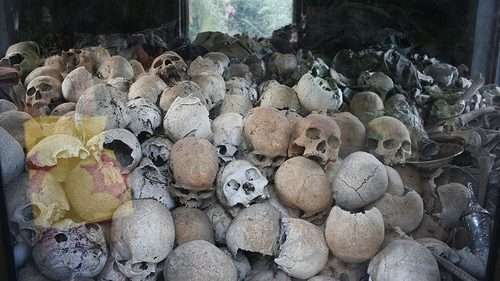 Seven kilometres from Angkor complex it is a small town which is grown from a small village, the first traffic light appeared in 2002 and is ideally situated to handle Angkor fans. Red dusty roads, tree-lined streets and French colonial buildings, be prepared to see the unusual and be captured by its charm.

Siem Reap has colonial and Chinese-style architecture in the Old French Quarter, and around the Old Market. It is the gateway city for nearby Angkor Wat, the reason for Siem Reap‘s prosperity. Angkor Wat (Angkor temple) is the central feature of the Angkor UNESCO World Heritage Site containing the magnificent remains of the Khmer civilization. Thousands of feet of wall space are covered with intricate carving depicting scenes from Hindu mythology. This once quaint village is a quite laid-back and a pleasant place to stay while touring the temples.

The name Siem Reap means the ‘Defeat of Siam’ (Defeat of Thailand) and refers to a century-old bloodbath, commemorated in stone in the celebrated bas relief carvings of the monuments. The name has also been translated as ‘The Brilliance of Siam’, as, for nearly 500 years, before the massacre, it was one of the main border crossings from Ancient Cambodia into Siam.

Siem Reap was little more than a village when the first French explorers re-discovered Angkor in the 19th century. In 1901 the École Française d’Extr?me Orient (EFEO) began a long association with Angkor by funding an expedition into Siam to the Bayon. In 1907 Angkor, which had been taken from Siam (Thailand) by force, was assigned to Cambodia and the EFEO took responsibility for clearing and restoring the whole site, Angkor had been ‘rescued’ from the jungle and was assuming its place in the modern world.

Siem Reap began to grow, absorbing the first wave of tourists. The Grand Hotel d’Angkor opened its doors in 1929 and the temples of Angkor remained one of Asia’s leading draws until the late 1960s. In 1975, the population of Siem Reap, along with that of the rest of the cities and towns in Cambodia, was evacuated by the brutal communist Khmer Rouge and driven into the countryside.

Since Pol Pot’s death in 1998, relative stability and rejuvenated tourist industry have been important steps in a journey forward to recovery. With the advent of war, Siem Reap entered a long slumber from which it only began to awake in the mid-1990s. Siem Reap is Cambodia‘s fastest-growing city and serves as a small charming gateway town to the world-famous heritage of the Angkor temples. Despite international influences, Siem Reap and its people have conserved much of the town’s image, culture and traditions.

Siem Reap remained one of my most authentic places to have visited, though as it continues to grow I’m sure all of this will change from the red dirt roads I remember. We stayed at Pavillon Indochine, eat at its Cafe Indochine in the town centre, Madame Butterfly is also a must but don’t leave Siem Reap without a visit and meal at Dead Fish Tower with a chance to feed the crocodiles.