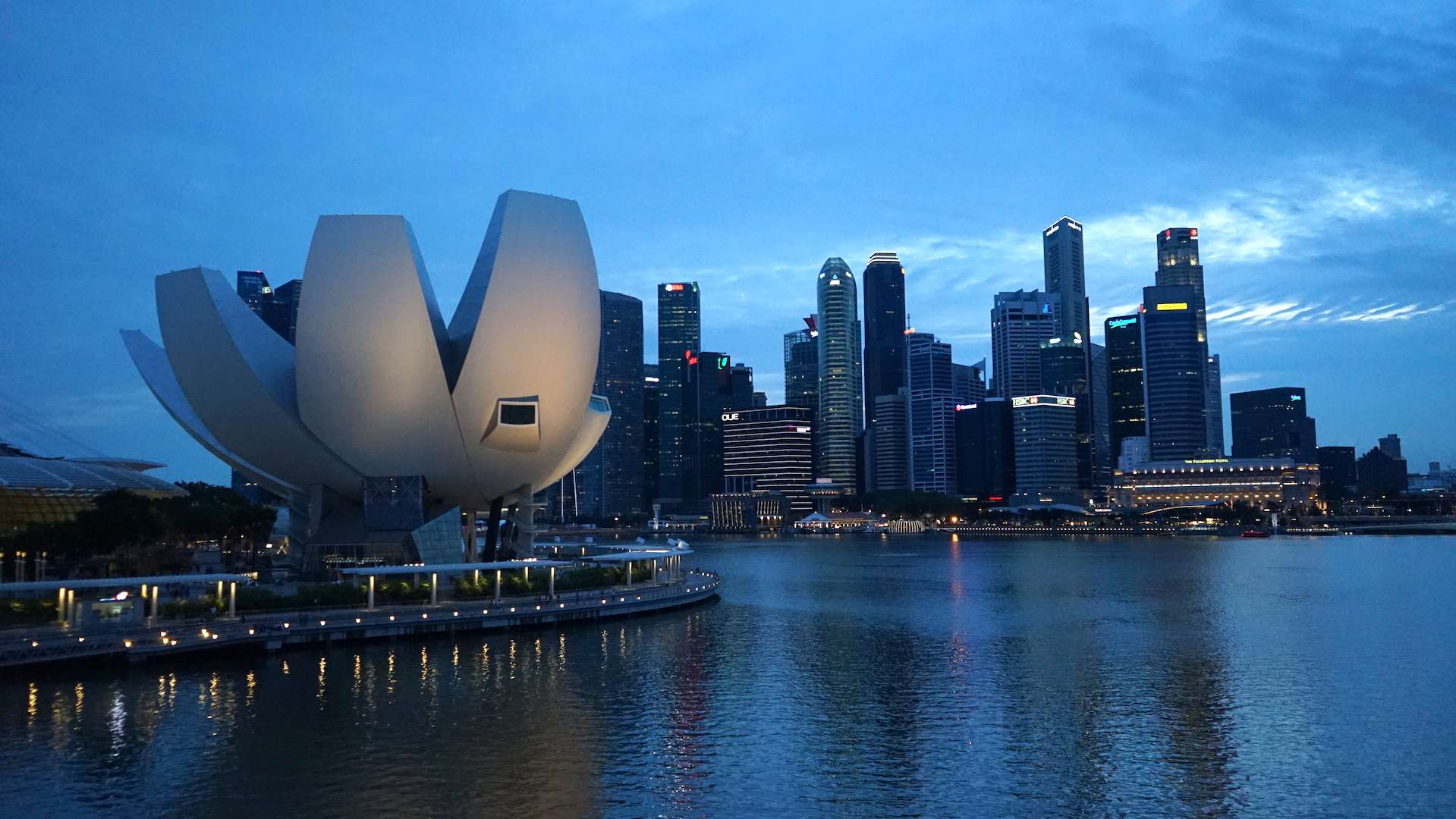 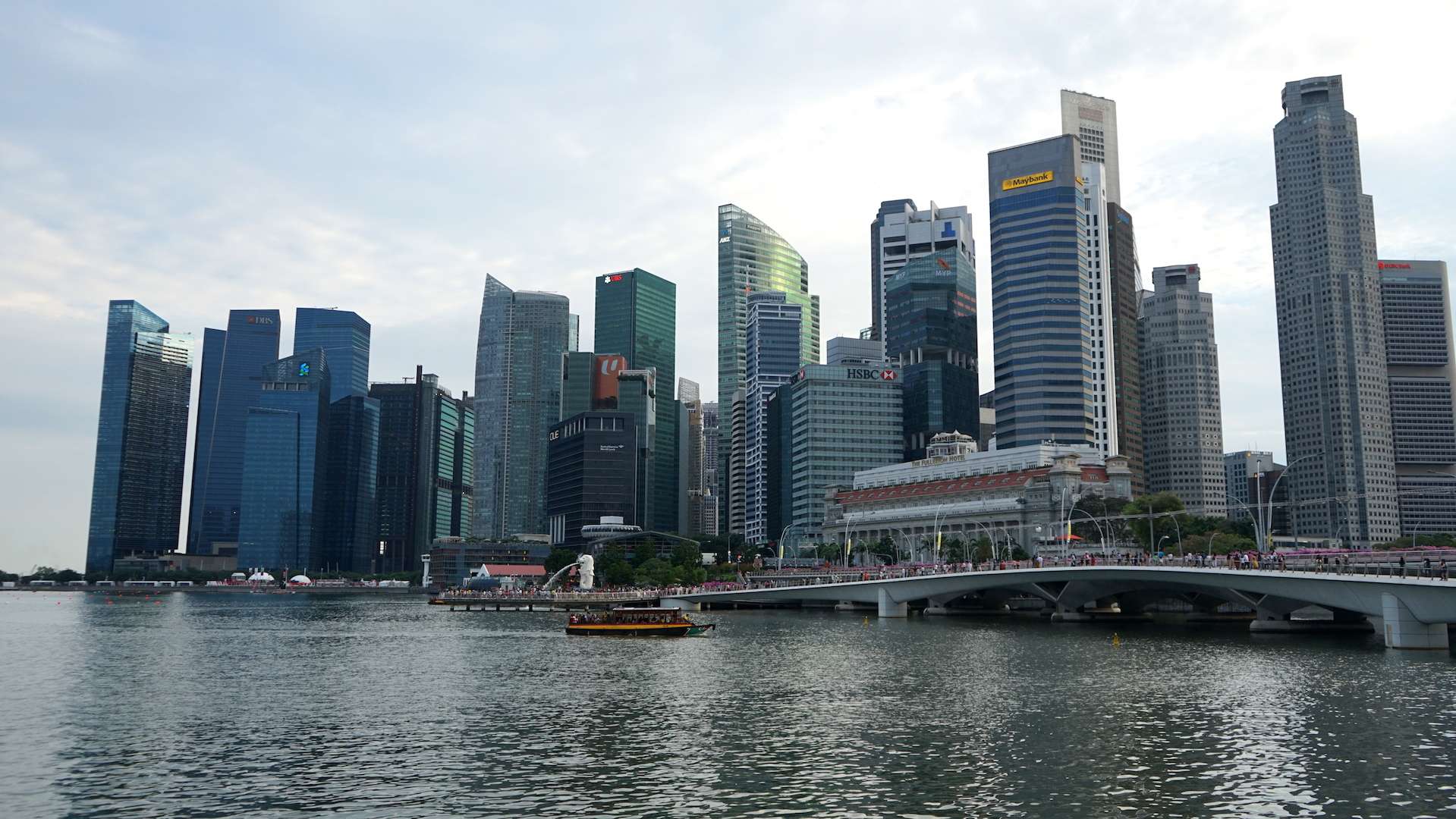 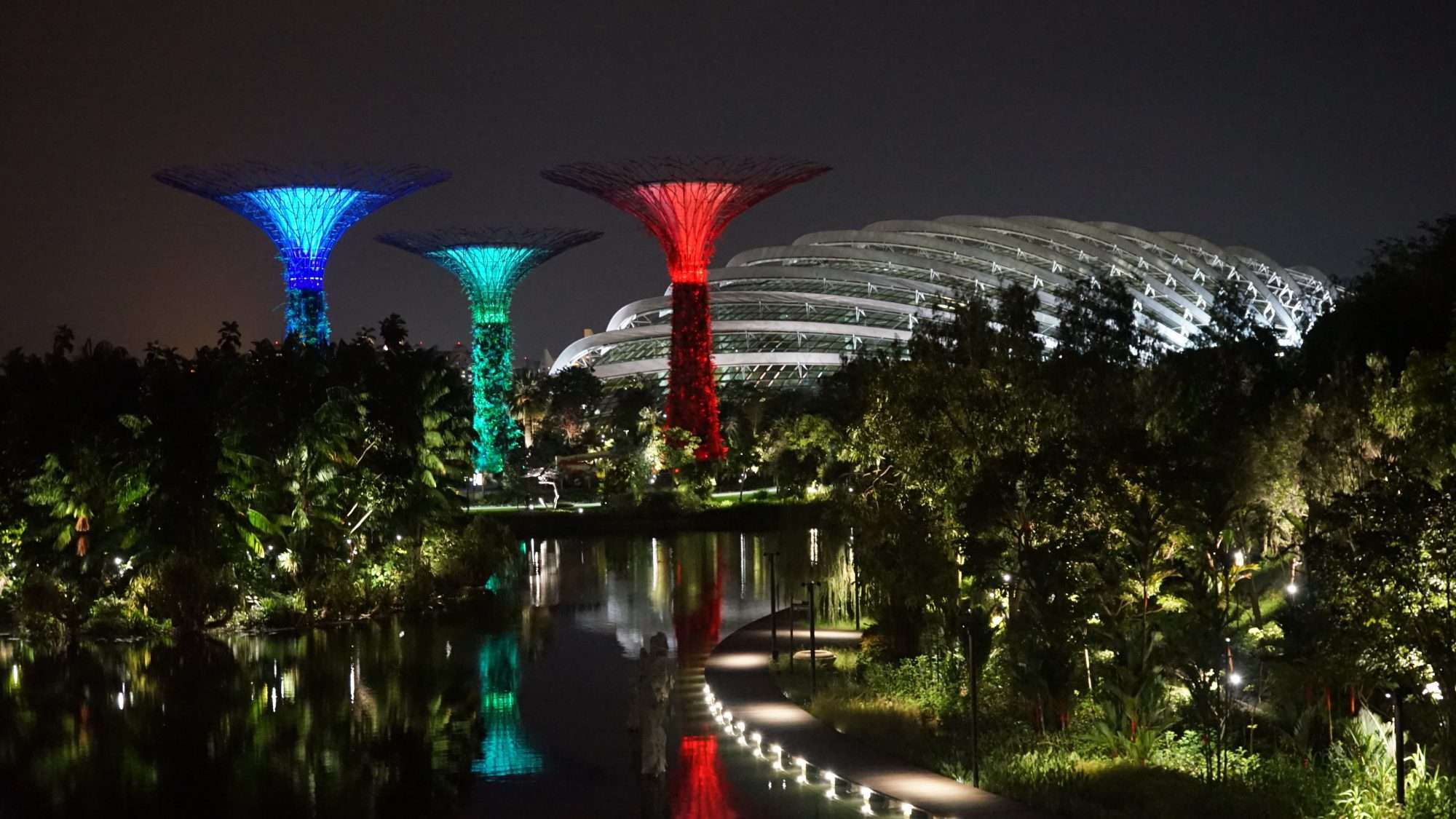 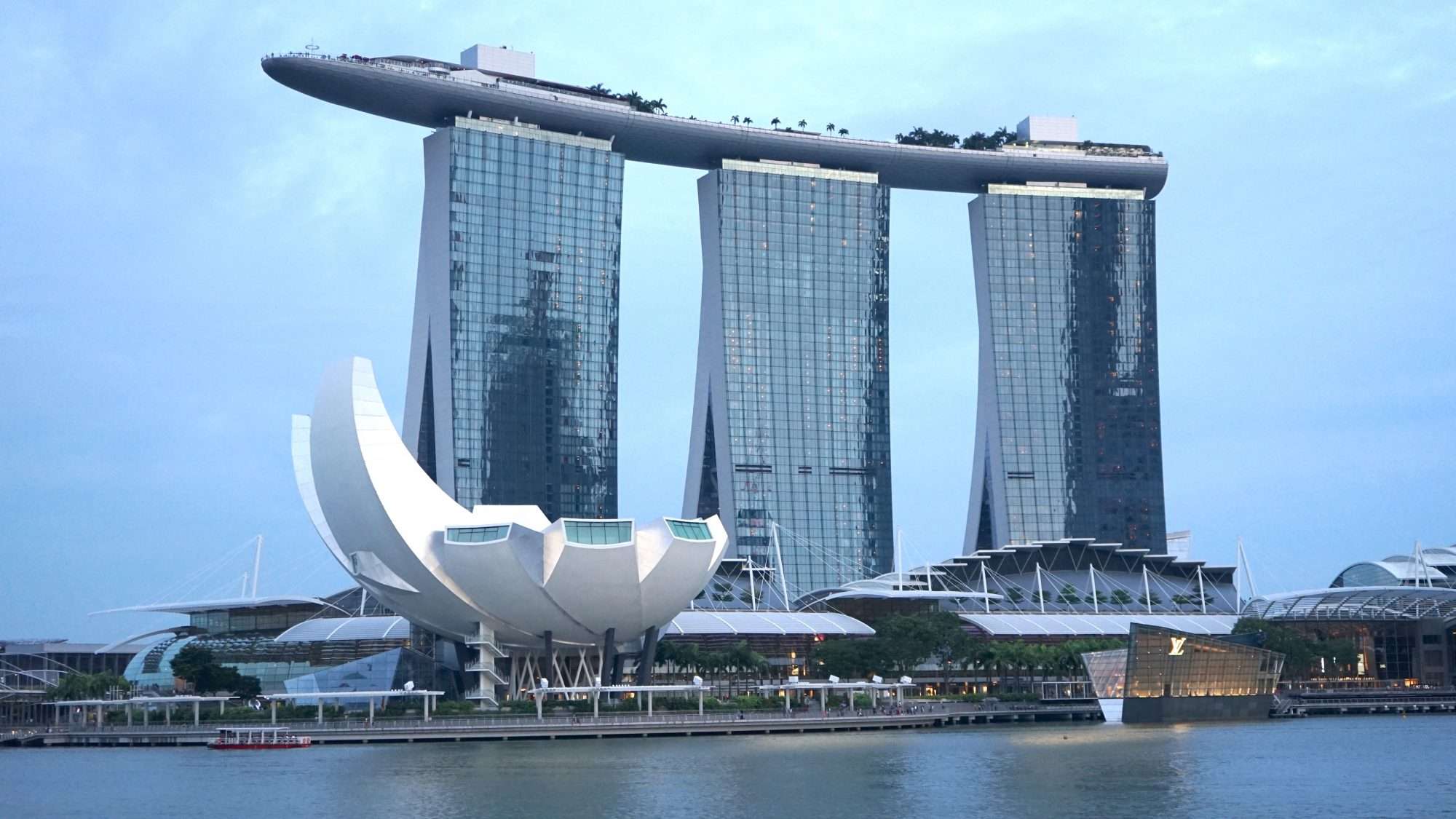 The Lion City or the Little Red Dot, Singapore is a sovereign city-state in Southeast Asia.

Singapore is one of the most popular travel destinations in the world for a lot of reasons. One of which is the less stringent entry requirements. Combining the skyscrapers and subways of a modern, affluent city with a medley of Chinese, Malay and Indian influences and a tropical climate, with tasty food, good shopping and a vibrant night-life scene, this Garden City makes a great stopover or springboard into the region.

The centre of the city is located in the south — consisting roughly of the Orchard Road shopping area, the Riverside, the new Marina Bay area and also the skyscraper-filled Shenton way financial district known, in acronym-loving Singapore, as the CBD (Central Business District).

Stamford Raffles founded colonial Singapore in 1819 as a trading post of the East India Company; after its collapse and the eventual establishment of the British Raj, the islands were ceded to Britain and became part of its Straits Settlements in 1826. During the Second World War, Singapore was occupied by Japan. It gained independence from the UK in 1963 by federating with other former British territories to form Malaysia, but was expelled two years later over ideological differences, becoming a sovereign nation in 1965. After early years of turbulence, and despite lacking natural resources and a hinterland, the nation developed rapidly as an Asian Tiger economy, based on external trade and its workforce.

According to legend, Srivijayan prince Sang Nila Utama landed on the island and, catching sight of a strange creature that he thought was a lion, decided to found a new city he called Singapura, Sanskrit for Lion City, c. 1299. There have never been any lions anywhere near Singapore (until the Singapore Zoo opened) or elsewhere on Malaya in historical times, so the mysterious beast was more probably a tiger or wild boar.

The story of Singapore as we know it today began in 1819, when Sir Thomas Stamford Raffles made a deal with a claimant to the throne of the Sultanate of Johor: the British would support his claim in exchange for the right to set up a trading post on the island.

Though the Dutch initially protested, the signing of the Anglo-Dutch treaty in 1824, which separated the Malay world into British and Dutch spheres of influence (resulting in the current Malaysia-Indonesia and Singapore-Indonesia borders), ended the conflict. The Dutch renounced their claim to Singapore and ceded their colony in Malacca to the British, in exchange for the British ceding their colonies on Sumatra to the Dutch.

Well-placed at the entrance to the Straits of Malacca, straddling the trade routes between China, India, Europe, and Australia, Raffles’ master stroke was to declare Singapore a free port, with no duties charged on trade. As traders flocked to escape onerous Dutch taxes, the trading post soon grew into one of Asia‘s busiest, drawing people from far and wide. Along with Penang and Malacca, Singapore became one of the Straits Settlements and a jewel in the British colonial crown. Its economic fortunes received a further boost when palm oil and rubber from neighbouring Malaya were processed and shipped out via Singapore.

In 1867, Singapore was formally split off from British India and made into a directly ruled Crown Colony.

When World War II broke out, Fortress Singapore was seen as a formidable British base, with massive naval fortifications guarding against assault by sea. However, not only did the fortress lack a fleet, as all ships were tied up defending Britain from the Germans, but the Japanese wisely chose to cross Malaya by bicycle instead!

Despite hastily turning the guns around, this was something the sea-focused British commanders had not considered, and on 15 Feb 1942, with supplies critically low after less than a week of fighting, Singapore was forced to surrender. The British prisoners of war were packed off to Changi Prison. Tens of thousands perished in the subsequent brutal Japanese occupation. The return of the British in 1945 to one of their most favoured colonies was triumphalist.

Granted self-rule in 1955, Singapore briefly joined the Malaysian Federation in 1963 when the British left, but was expelled because the Chinese-majority city was seen as a threat to Malay dominance. The island became independent on 9 August 1965, thus becoming the only country to gain independence against its own will in the history of the modern world.