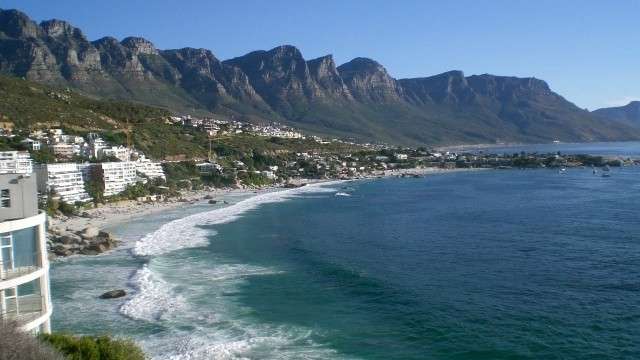 Located on the tip of Africa, the Atlantic Ocean on its west coast and the warm Indian Ocean off the east coast, boasting 11 officially spoken languages and a climate that makes visiting perfect for almost any time of the year. Wild landscapes, the big five, the oldest recorded records of origins and a troubled 20th Century that ended with a climax of freedom for all.

Known for its history and end of Apartheid in 1994, today South Africa has been experiencing a growth in visitors and hosted the 2010 World Cup, the first time in Africa.

It gained independence from the United Kingdom on May 31, 1910, and the Union of South Africa was officially formed, though it would be almost a century before equality would be established and recognised.

It was legal for whites in South Africa to hunt and murder Bushmen (The Sans) until 1927 when the last official permit was issued, body parts were kept and displayed as trophies by hunters. The Sans people and the language were erased from history into extinction after settling here more than 30,000 years, leaving recorded records of cave art that remains some of the oldest recorded images of humankind.

In 1948, the right-wing National Party was elected to power, and began implementing a series of harsh segregationist laws that would become known collectively as apartheid that was enforced until 1994.

Though the past is savage and cruel, the future certainly looks bright. Already it is the first African nation to decriminalize homosexuality and same-sex marriages legal in 2006, only 5th country in the world to do this. It may have had a closed-minded past but is certain to start the 21st century with an open acceptance to everyone.