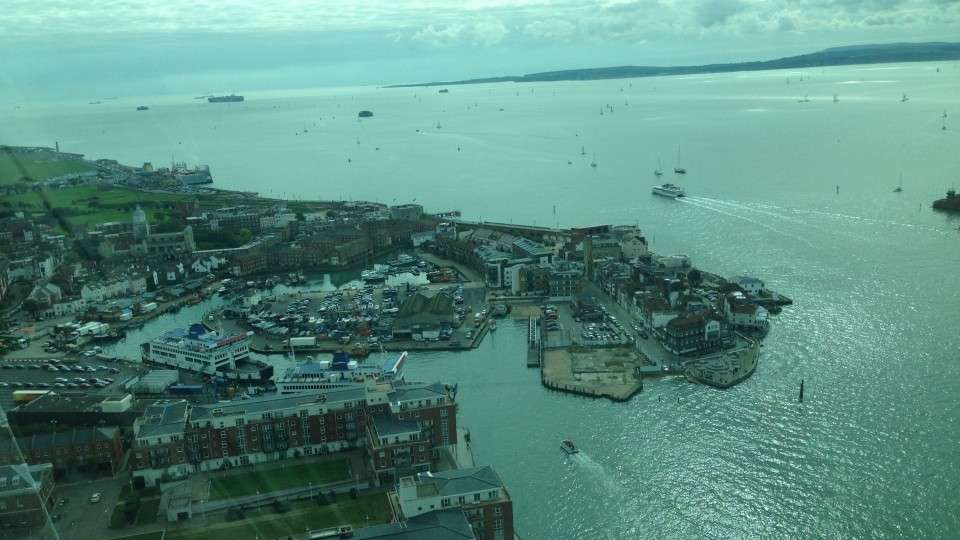 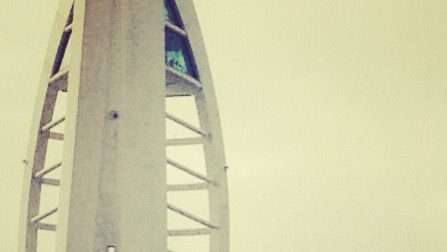 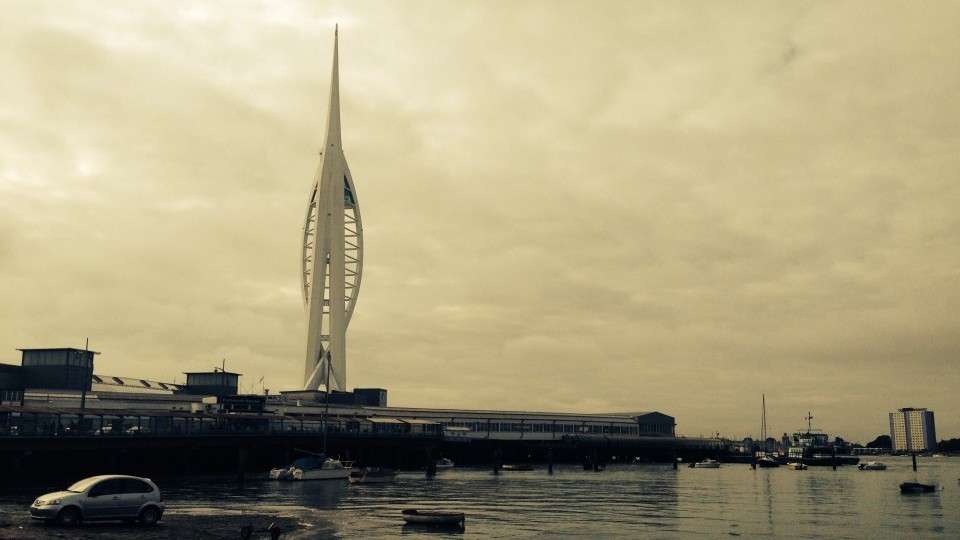 Visible beyond 23 miles away; it overlooks the Portsmouth Harbour, Gunwharf Quays, Portsmouth Historic Dockyard, City centre and all of Portsmouth and its neighbouring towns and suburbs.

The Spinnaker Tower was built as part of the centrepiece of the of Portsmouth Harbour, a public and educational facility built to celebrate the new Millennium, has become Portsmouth’s most prominent landmark.

Public exhibitions revealed the three design proposals for the City residents to choose from; the Globe, the Spinnaker and the Triple Tower. 60% of people voted for the Spinnaker Tower hence it became the chosen design, reflecting Portsmouth’s unique maritime heritage. Political, financial, contractual and construction problems delayed the project, and the Tower finally opened in October 2005.

The 350 panoramic views from the top of the Spinnaker Tower stretch for up to 23 miles in any direction. Less than 30 seconds is all it takes to whisk you up 100 metres (328 feet) to View Deck 1 where your visit begins. Full height glass walls surround you on three sides, allowing you uninterrupted panoramic views across the city, harbour, sea and coastline.

At an altitude of 105 metres (344 feet) View Deck 2 is home to Cafe in the Clouds offering hot and cold drinks and cakes.

The Sky Deck is the highest view deck at 110 metres (360 feet), and is open to the elements, but only from above (rain/wind/sunshine) – you still have full height glass walls – it is not entirely open air.

The Spinnaker Tower is impressive to look at, and the views were rather impressive, despite the cloudy day, but there is little difference in view from view deck to view deck, but getting a birds-eye view always delivers a better look of where your visiting.

Warning: Invalid argument supplied for foreach() in /home/customer/www/joejourneys.com/public_html/wp-content/themes/joejourneys-truemag-child/functions.php on line 133