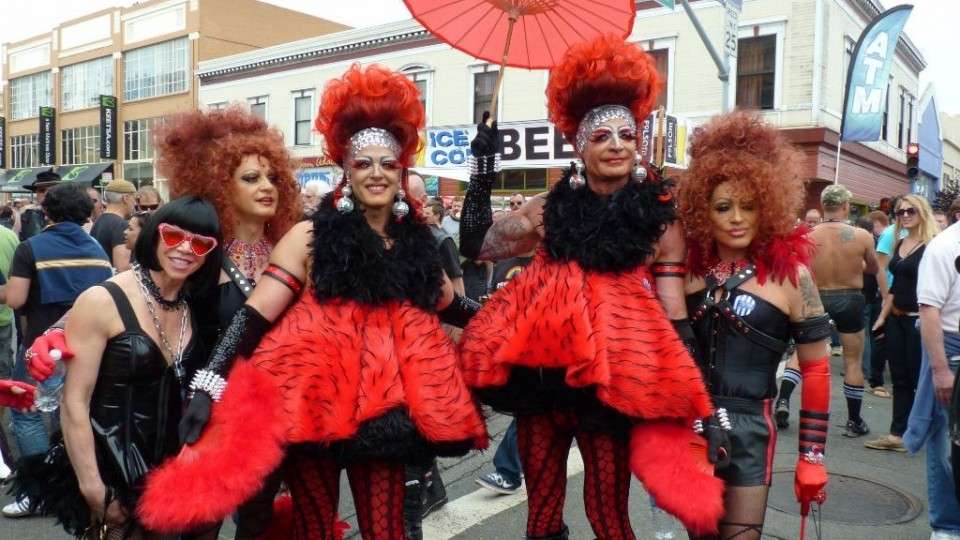 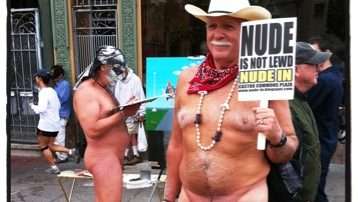 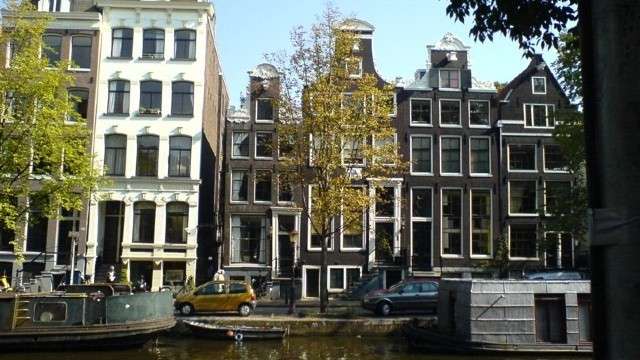 Also called Holland, the word Dutch is used to refer to the people, the language, and anything pertaining to the Netherlands. Known for its windmills, tulips, wooden shoes, cheese and Delftware pottery are among the items associated with the Netherlands, and most importantly, its social tolerance. The Netherlands is a constitutional monarchy, located in northwestern […]