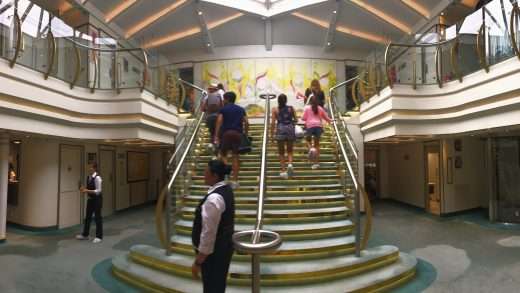 The Buquebus FRANCISCO PAPA is one of the fastest ferries in the world, is used for the Buenos Aires to Montevideo route in less than 2 hours 12 Minutes. A new ferry named Francisco (FRANCISCO PAPA), a tribute to Pope Francis was completed by Incat in 2013. Capable of 107 km/h (58 knots) it is one of […] 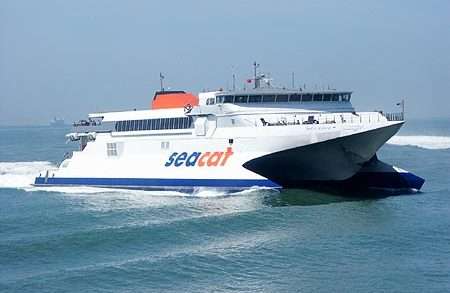 Seacat Colonia is the budget option ferry to Colonia del Sacramento crossing the “Rio de la Plata”. The MISSION of all the group that form part of Ferrylineas–SeacatColonia is to provide an integral service of fluvial transportation  between both banks and ground that satisfy the expectations of passengers with good rates connecting  Buenos Aires – Colonia del […]