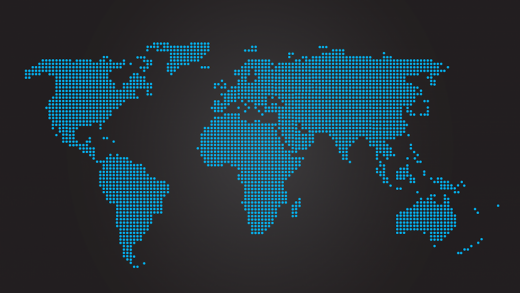 Figures released from Euromonitor International Top City Destinations Ranking, covering 100 of the world’s leading and most dynamic cities in terms of international tourist arrivals have just been released for 2011. Report shows emerging city destinations located in Asia Pacific saw an increase due to a strong economic environment. While many cities remained in the […]