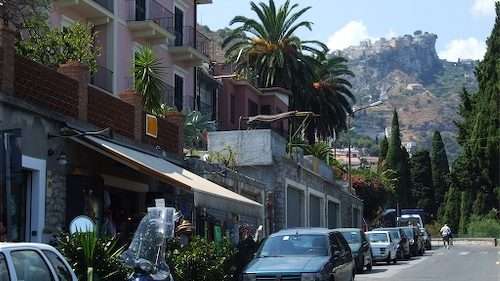 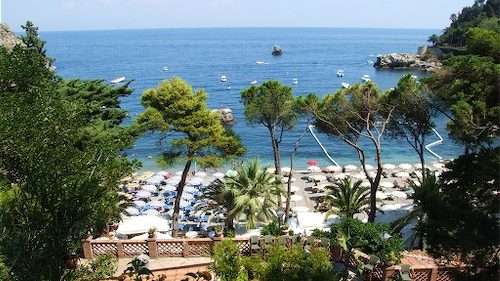 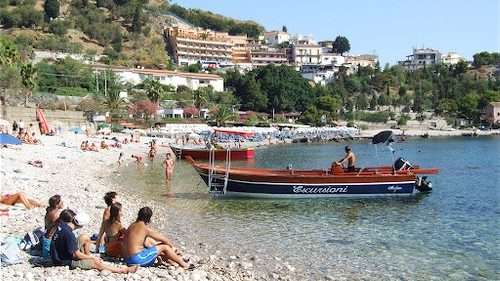 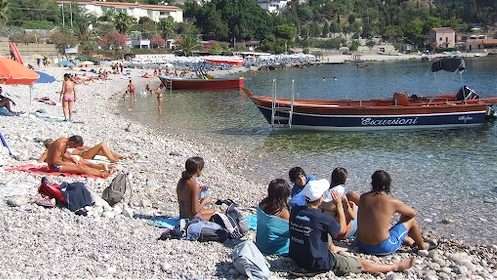 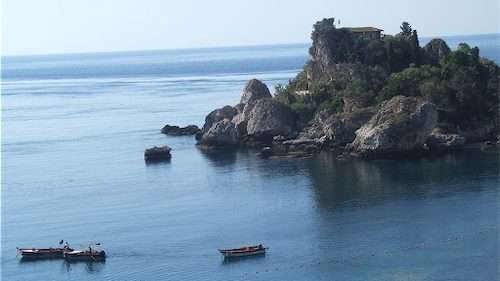 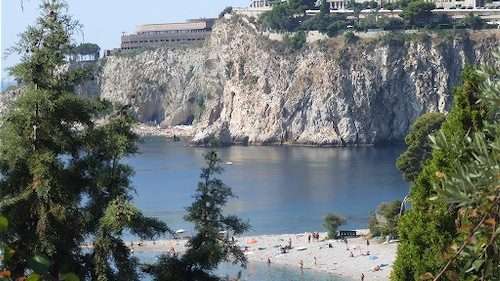 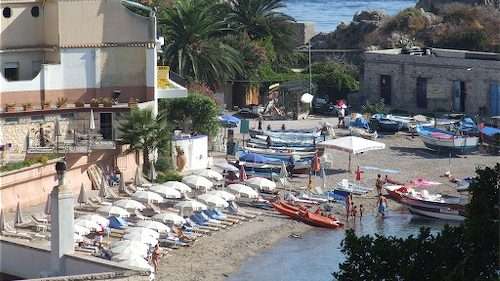 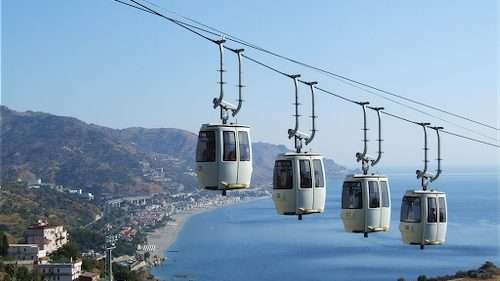 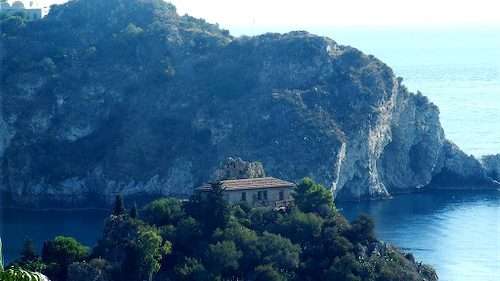 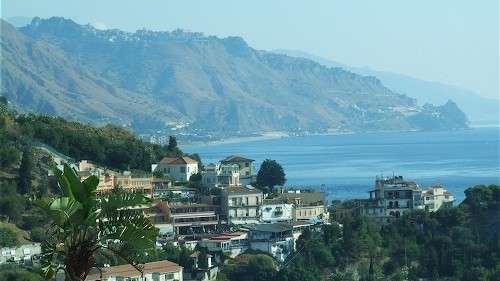 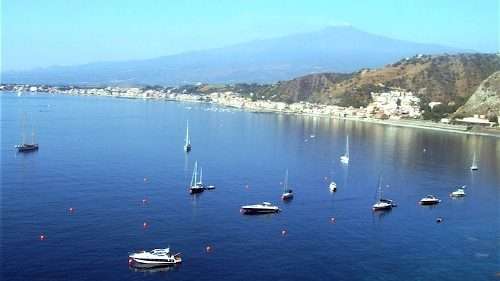 A small town on the east coast of the island of Sicily, a popular tourist destination since the 19th century.

Having spent a day in Taormina relaxing on the pebbled beach and clear waters, this is where you come to just relax, for it is not a large metropolitan resort. Build on the winding cliffs it also is not a place for people with physical disabilities or weak hearts. A small town on the east coast of the island of Sicily, Italy, it has popular beaches accessible via an aerial tramway on the Ionian sea, which is warm and has a high salt content.

The present town of Taormina occupies the ancient site, on a hill which forms the last projecting point of the mountain ridge that extends along the coast. The site of the old town is about 300 meters above the sea, while a very steep and almost isolated rock, crowned by a Saracen castle, rises about 150 meters higher.

But by far the most remarkable monument remaining at Taormina is the ancient theatre, which is one of the most celebrated ruins in Sicily, on account both of its remarkable preservation and of the surpassing beauty of its position.

Just south of Taormina is the Isola Bella, a nature reserve. Tours of the Capo Sant’ Andrea grottos are also available. Taormina is built on an extremely hilly coast and is approximately a forty-five-minute drive away from Europe’s largest active volcano, Mount Etna.