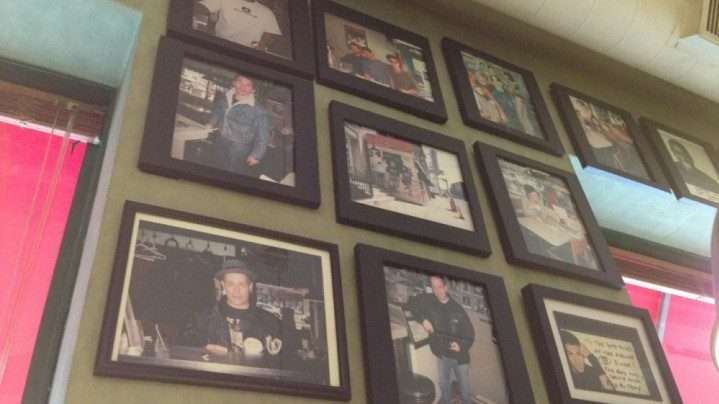 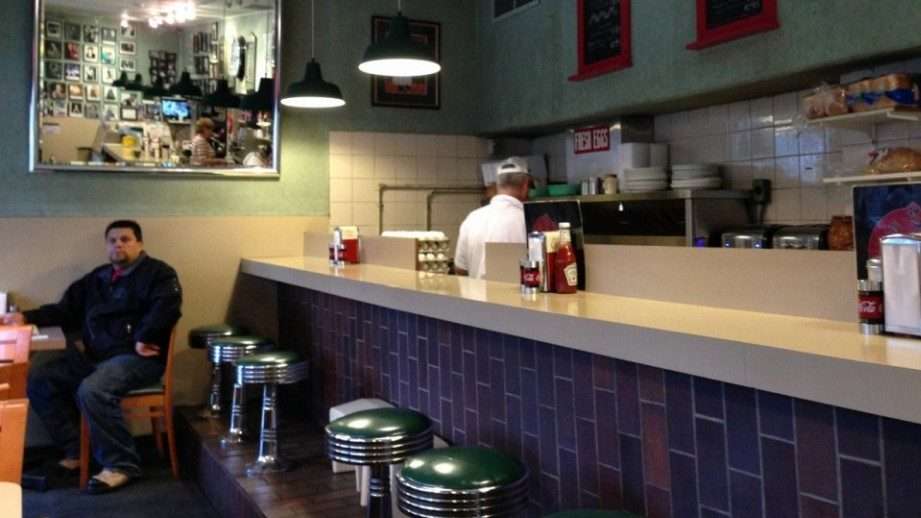 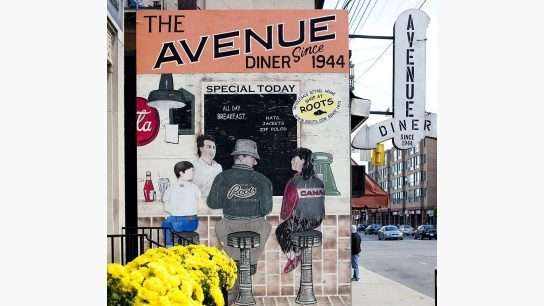 A nostalgic diner with a cool vibe, in business since 1944.

The Avenue Diner maintains a loyal clientele, despite being unlicensed and open no later than 4 p.m. Located in the Yorkville and Annex area of downtown Toronto by Davenport Road and Avenue Road, it has an open setting that lets you see your meal being prepared, small and intimate with only 13 stools and 6 tables.

Moderately priced, friendly service and attentive, and we enjoyed our breakfasts after what was a long night of drinking and catching up with good friends. As well as breakfast, it serves soup, salads, sandwiches, hamburgers and milkshakes.

The celebrity wall of 75 autographed photos of stars who have eaten there just adds more to the character of the place.  Toronto has been known as the Hollywood of the north, and with nearby hotels and its location, it can be a great spot for celebrity spotting. Robert DeNiro, Ethan Hawke, Jane Fonda, Alec Baldwin, Meryl Streep, Whoopi Goldberg, Mickey Rourke, Michael Keaton, and Bryan Adams are just a few that have walked in.

Known as Avenue Coffee Shop in its early days when it was opened by a German woman in 1944. In 1946, a few friends bought the place and operated it for 27 years until it was renamed Avenue Diner to reflect that the place is an eatery. A lot has changed in the area since 1944, but not this nostalgic diner.