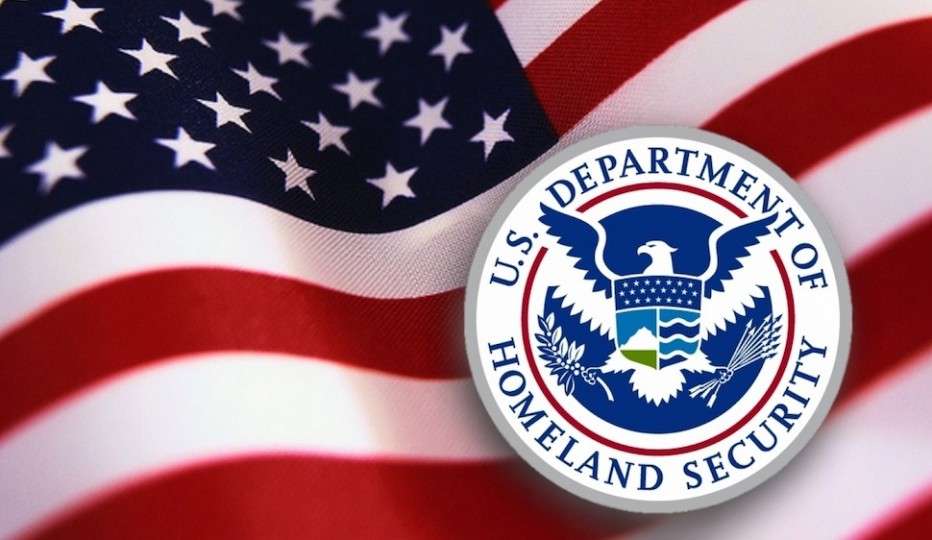 New rules require British Airways and other airlines flying to certain airports outside America to submit passengers’ personal data to United States Authorities.  The information is checked against a “No Fly” list containing tens of thousands of names.

Even if the flight plan steers well clear of US territory, travellers whom the Americans regard as suspicious will be denied boarding. One million British travellers planning to fly to Canada, the Caribbean and Mexico this year face the risk of being turned away at the airport – at the insistence of the US Department of Homeland Security.

New security checks are already in place, even for flights hundreds of miles from American airspace.

“The concern by the United States for its own security is entirely understandable, but it seems to me it’s a whole different issue that American wishes should determine the rights and choices of people travelling between two countries neither of which is the US.”

Every US-bound passenger has had to provide Advance Passenger Information (API) before departure for several years now, but Washington has extended the obligation to air routes that over-fly US airspaces, such as Heathrow to Mexico City or Gatwick to Havana. Now the US is demanding passengers’ full names, dates of birth and gender from airlines, at least 72 hours before departure from the UK to Canada.

Any passenger who refuses to comply will be denied boarding. Those who do supply details may find their trip could be abruptly cancelled by the Department of Homeland Security, which says it will “take boarding pass determinations up until the time a flight leaves the gate … If a passenger successfully obtains a boarding pass, his/her name is not on the No-Fly list.” In other words, travellers cannot find out whether they will be accepted on board until they reach the airport.

Air Canada and British Airways said they would comply with any new rules. The US will have full details of all British visitors to Cuba, including business travellers, which could potentially be used to identify people suspected of breaking America’s sanctions against the Castro regime.

“This extension of the rule to include flights that never enter US airspace is scarcely credible. What on earth right does the US have to ask for passenger information if you’re flying London–Havana.”

The land called ‘home of the free’ seems to be becoming more like a tough parent than a big brother. Canada, Mexico and Cuba cannot do anything to stop this information being passed to US Authorities, acting more like a state within it. It appears to be an extension of US borders, a demonstration of a desire for control of a growing American Empire.

This could lead the way, that one day, Washington may have the authority to get Advance Passenger Information on any flight and decide if you are allowed on – or not.

Source:  Planning a trip to Canada or the Caribbean? US Immigration may have other ideas…