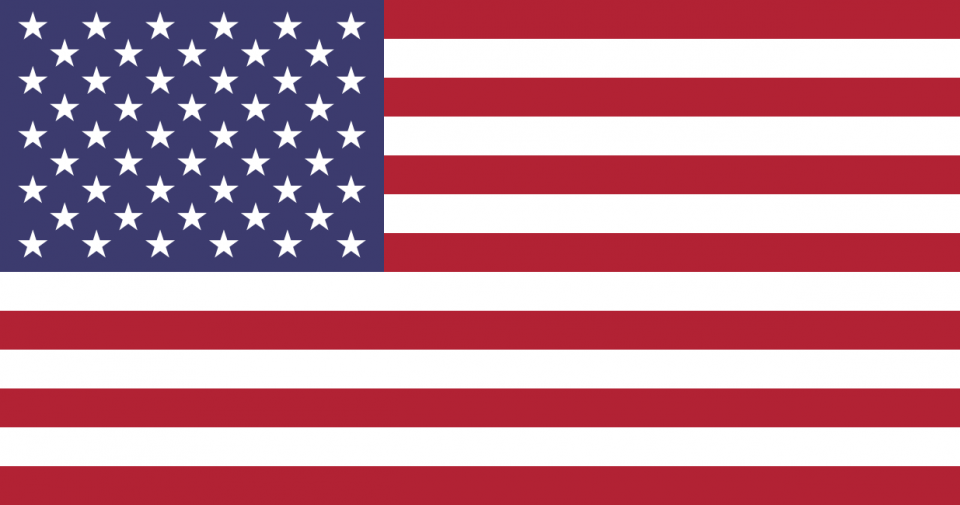 The United States is the fourth largest country in the world, a leader in oil production, and the richest most powerful country on earth.

Founded by thirteen colonies of Great Britain located along the Atlantic seaboard. Proclaiming themselves “states,” they issued the Declaration of Independence on July 4, 1776. The rebellious states defeated Britain in the American Revolutionary War, the first successful colonial war of independence.

A leader in scientific research and technological innovation, it developed nuclear weapons, ushering in the atomic age. Its status as a SuperPower has meant it has been at war with someone somewhere since the 1950s (North Korea, Vietnam, China, Cuba, Yugoslav, Gulf, Afghanistan, Iraq).

It is the dominant economic, political, military, and cultural force in the world.

“In God, We Trust”, the official motto, where the power of god has been placed into the hands of leaders, its political system has proved to be corrupt and something that some parts of the world now look at with a watchful, un-trusted eye.

I but hope to eventually cover as much of this land as I can, but only when its politics reflect one that I feel good about supporting and not one which supports wars for its economic well being or self-interests. It is sad when a government uses its own people as victims in order to follow an agenda which will only benefit those in leadership. It is the friendly American citizens who are the victims of their government, much in the same way Sadamm made victims of his own people.

The United States will only change with a leadership that demonstrates to the world that it focuses on things that matter to mankind, and not self-interests or gains of its leaders (see Bush Administration below). Why should one nation decide the fate of others? Why can’t nations have the same technology to defend themselves? The only nation to use a weapon of mass destruction was the United States in Hiroshima Japan.