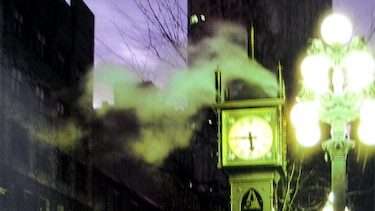 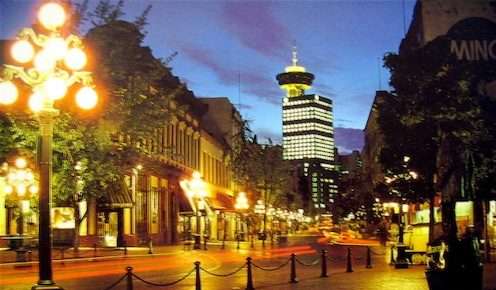 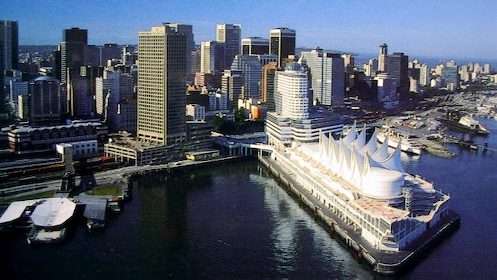 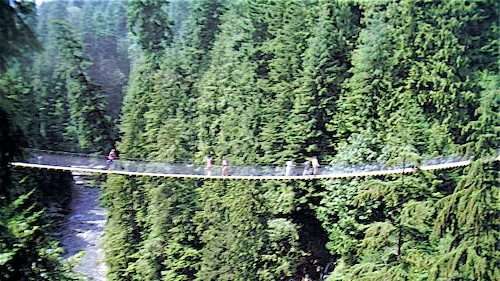 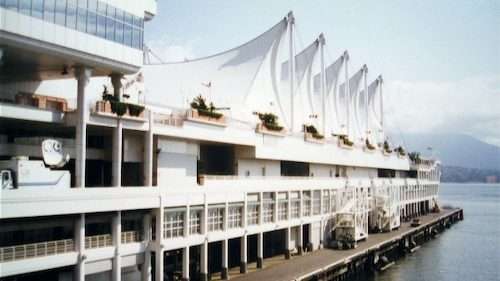 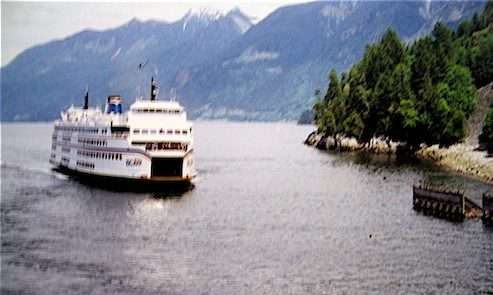 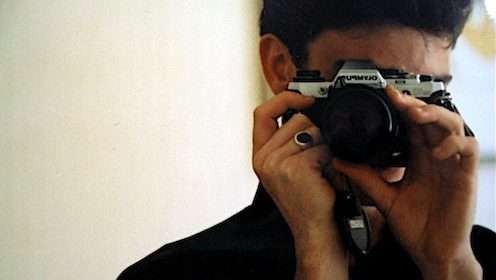 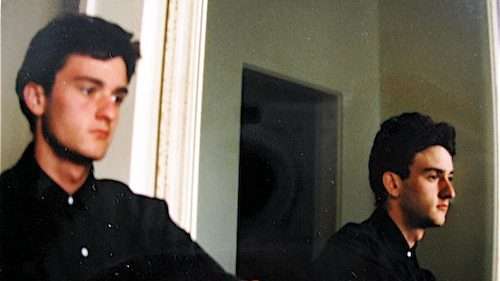 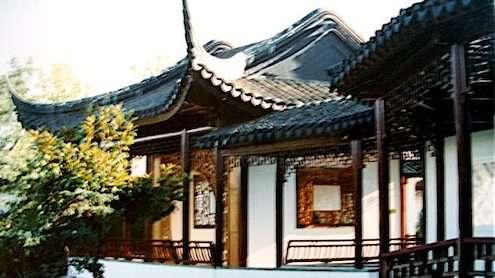 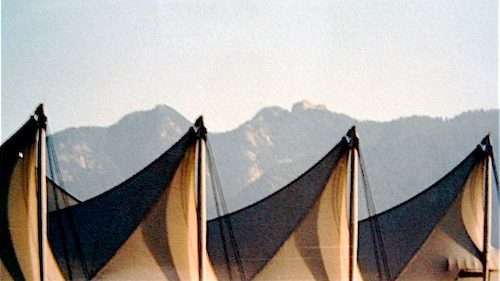 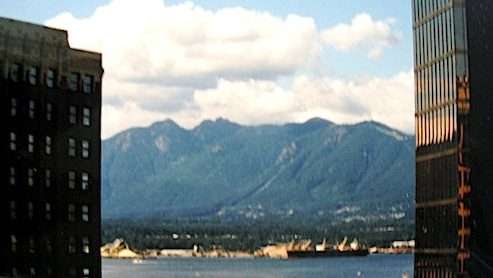 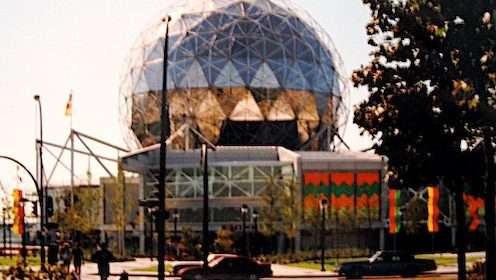 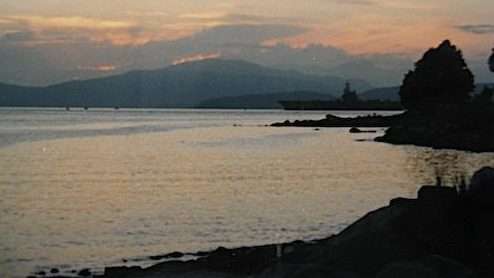 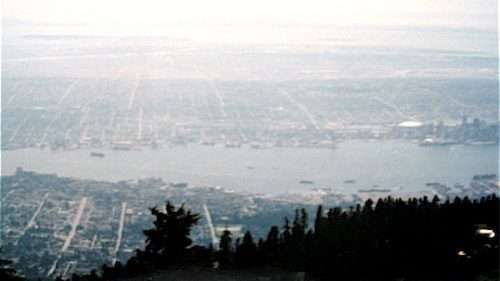 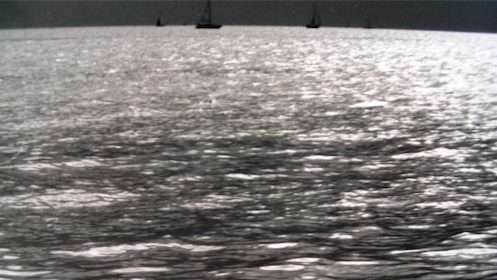 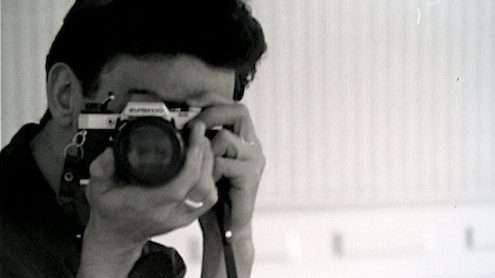 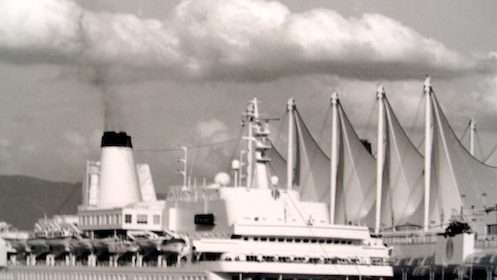 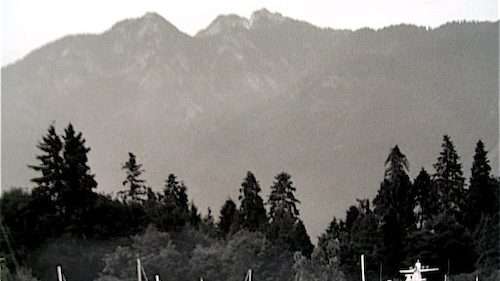 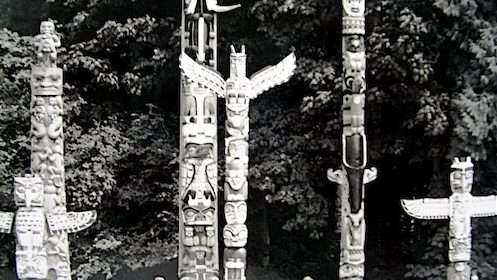 Located in southwestern British Columbia, Canada. Named after Captain George Vancouver, an English explorer, the largest city in the Pacific Northwest, ranked one of the three most livable cities in the world.

First settled in the 1860s as a result of immigration caused by the Fraser Canyon Gold Rush. The Port of Vancouver has become the busiest seaport in Canada and exports more cargo than any other port in North America.

Adjacent to the Strait of Georgia, a body of water that is shielded from the Pacific Ocean by Vancouver Island. Renowned for its scenery and has one of the largest urban parks in North America, Stanley Park. The North Shore Mountains dominate the cityscape. The only major Canadian city where the average daily commute time has shortened in the last 10 years, in part due to the residents increasingly choosing to walk or bicycle.

Called a “city of neighbourhoods,” each with a distinct character and ethnic mix. People of British origin were historically the largest ethnic group in the city, and elements of British society and culture are highly visible in some areas, particularly South Granville and Kerrisdale. The Chinese are by far the largest visible ethnic group in the city, and Vancouver has one of the most diverse Chinese-speaking communities, with several Chinese languages being represented.

There is also a sizable aboriginal community in Vancouver as well as in the surrounding metropolitan region, with the result that Vancouver constitutes the largest native community in the province. Vancouver has a substantial gay community, and British Columbia was the second Canadian jurisdiction to legalize same-sex marriage as a constitutional right, shortly after Ontario. The downtown area around Davie Street is home to most of the city’s gay clubs and bars and is known as Davie Village.

I have returned to Vancouver on three occasions and every time I also seem to be taken away by the beauty of the city, strolling Stanely Park, visiting the Vancouver Aquarium, crossing the Capilano Suspension Bridge, taking a ferry ride across the bay, drinks in Gastown, shopping on Robson Street, cable car ride up Grouse Mountain and watching the sunset at Sunset Beach.

Though a large city, it still remains a more chilled out place to be, it seems to me that the further west the more relaxed people appear to be, and the friendlier they really are.