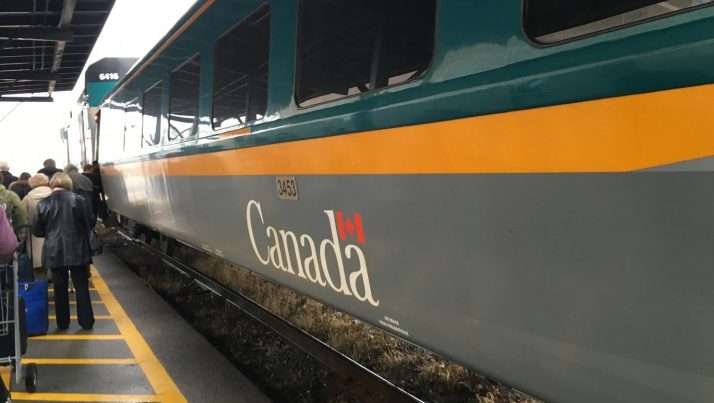 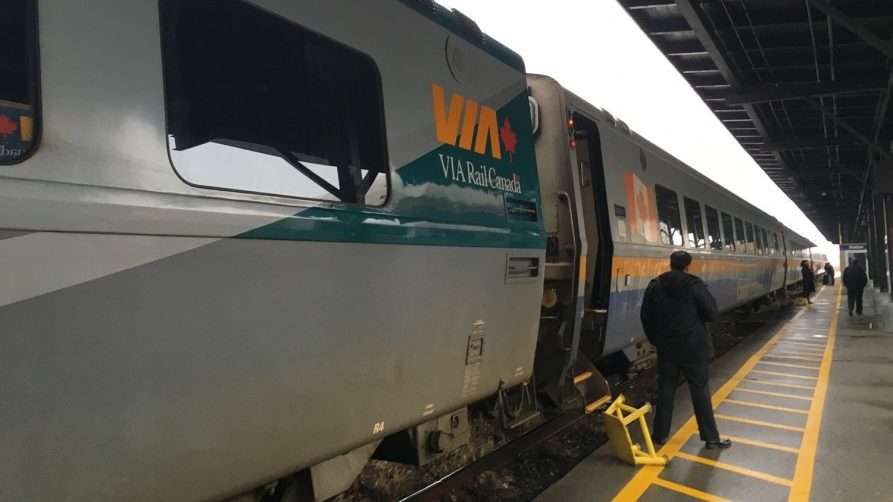 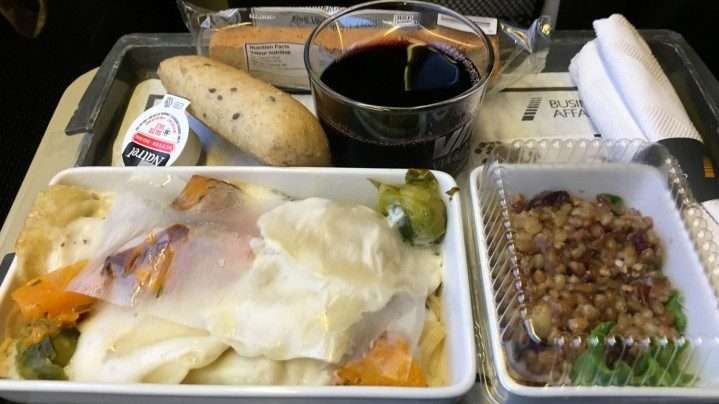 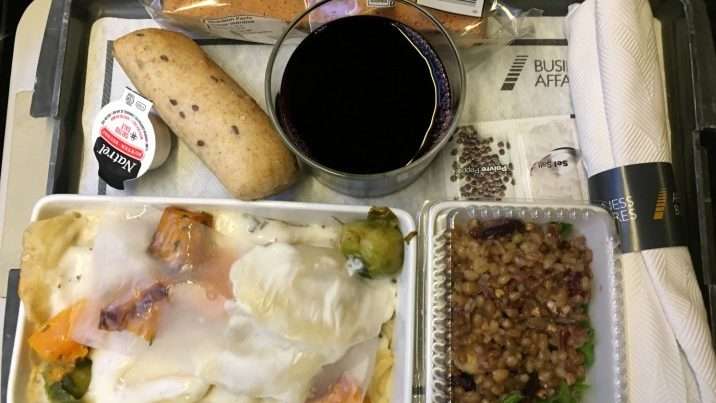 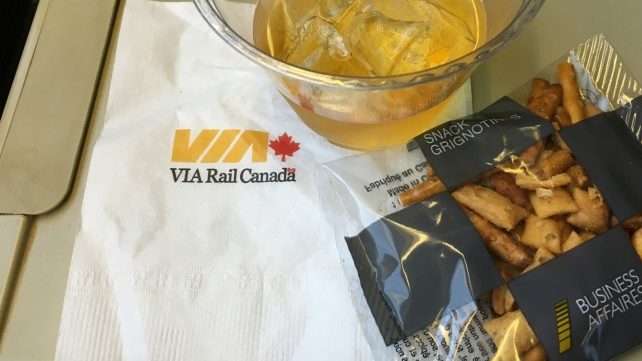 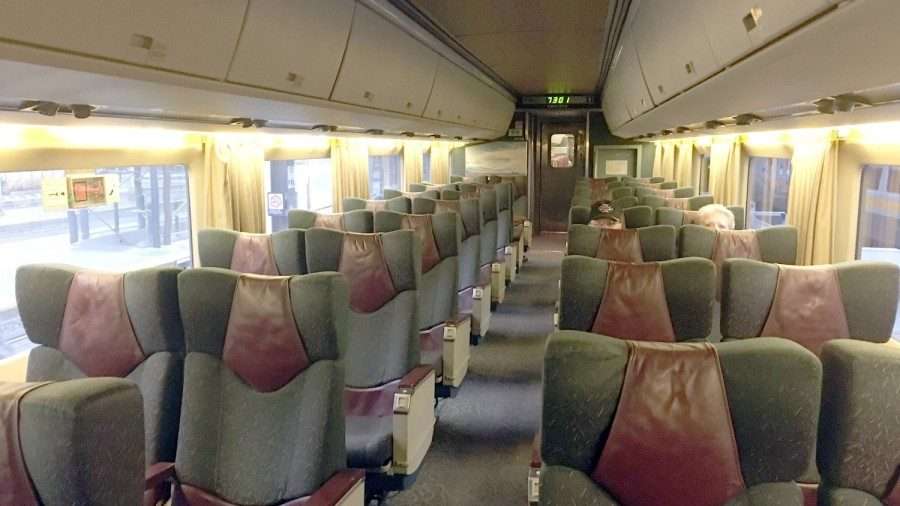 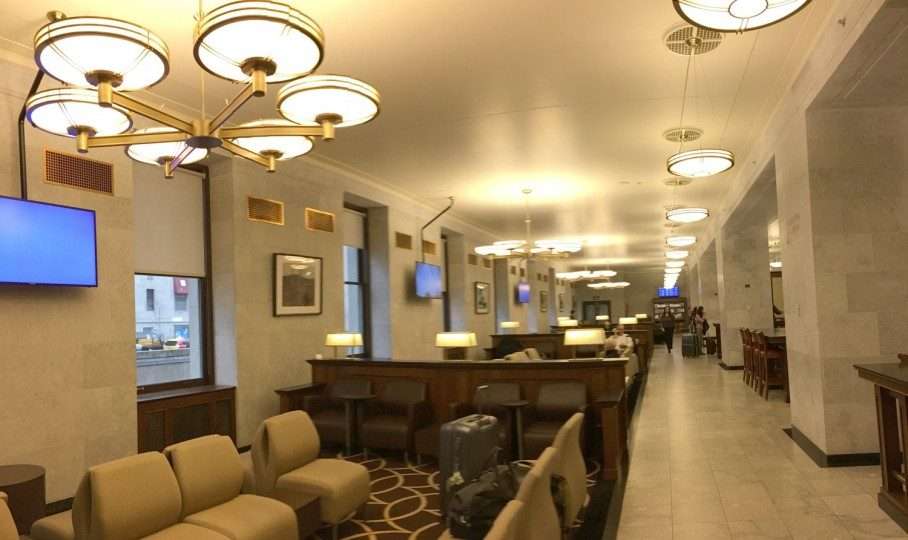 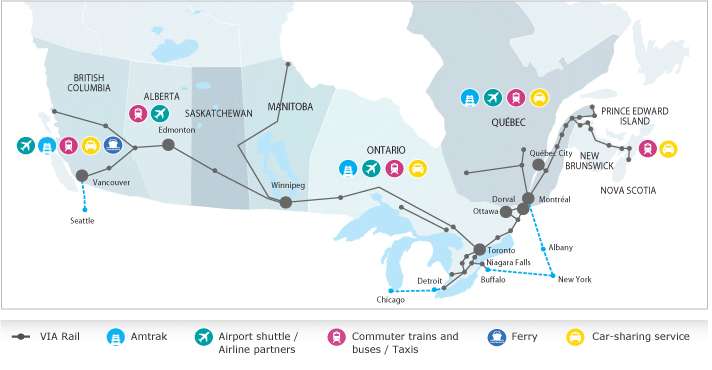 VIA Rail Business Class intercity trains from Toronto to London in the most comfortable and relaxed way.

It was the first time I travelled by train anywhere in Canada when I  planned a return visit to see family in London Ontario. When I was younger we used to drive between cities to celebrate Christmas with cousins and the events often resulted in packed houses while more than one often slept in rooms together, they were great memories, but the ride is far more enjoyable when looking out from a seat on Via Rail inter-city train.

Via Rail Canada is an independent crown corporation (state-owned company), subsidised by the Minister of Transport, mandated to offer intercity passenger rail services in Canada. Via Rail operates 497 trains per week in eight Canadian provinces (exceptions are Newfoundland and Labrador and Prince Edward Island) over a network of 12,500 kilometres (7,800 mi) of the track, almost all of which is owned and operated by CN Rail. Via Rail carries approximately 4.1 million passengers annually, the majority on routes along with the Quebec City–Windsor Corridor.

Often I choose the train when I can in most countries, the most exhilarating being the Shinkansen Bullet trains of Japan. There is nothing to compare with Canada‘s rail network is far more vast and expansive and with a population only a quarter the size of Japan. Still, what they do share is the pure pleasure of a rail journey.

Throughout the colonial period, Canada‘s vast and far-reaching territory was largely uninhabited. Living conditions were difficult. Harsh winters made travelling almost impossible and many villages were left isolated for months at a time. Automobiles were not yet invented, bicycles still decades away. To allow Canada to thrive (as opposed to merely survive), to ensure that travel, commerce and development would flourish, a railway had to be built, one that would alter the course of Canadian and North American history.

The Toronto–London train is a stress-free way to travel between two of Ontario‘s major cities. With VIA Rail, there’s no need to worry about traffic tie-ups and weather conditions. Travel can be this easy!

VIA Rail Business Class includes access to the Business lounges to relax or get some work done. Reserved for the exclusive use of Business class, Sleeper Plus class travellers, passengers who have bought a rail pass EXTRA and VIA Préférence Premier members when travelling with an Economy Plus fare ticket. All our Business lounges offer dedicated personnel to help you with your travel needs, spacious and comfortable seats, HD television screens with news broadcasts, Free non-alcoholic beverages, Free newspapers, Free Wi-Fi (high-speed wireless Internet access throughout the lounge).

VIA Rail Business Class means travelling in more comfort with extra room, free Wi-Fi and a power outlet at your seat, you have everything you need to stay on top of things or surf the Web aimlessly.  Enjoy hot meals, a selection of complimentary beverages.

It was a very comfortable journey from Toronto to London and back. It made me believe that travelling in Canada by rail would be a very interesting trip, a long one but certainly fulfilling. I think I just added another trip to my bucket list!

Visit VIA RAIL for information on traveling by train in Canada.