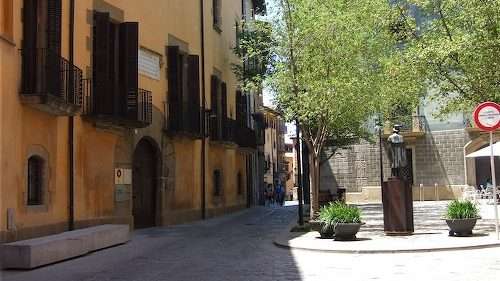 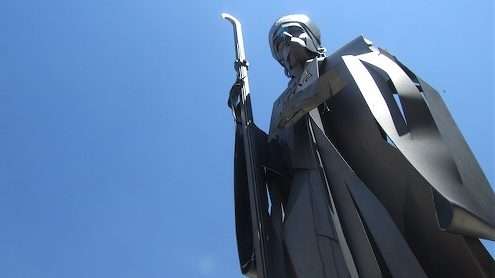 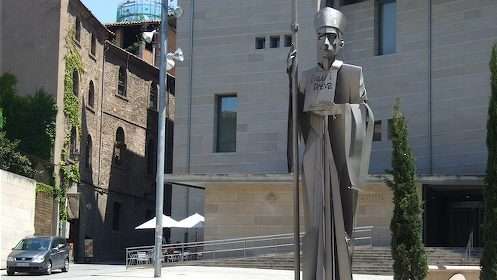 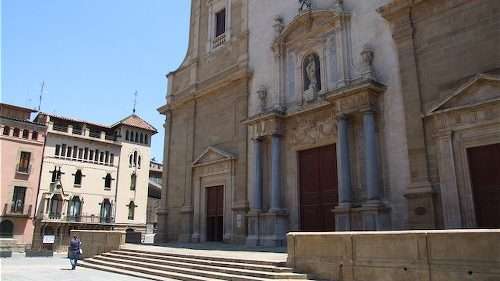 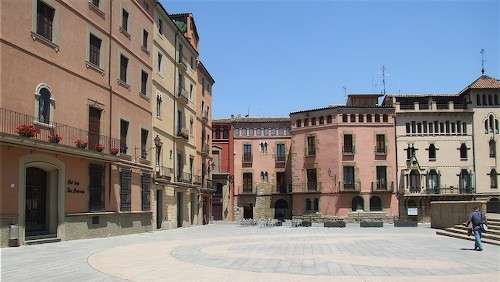 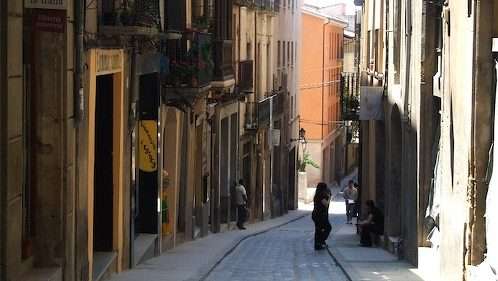 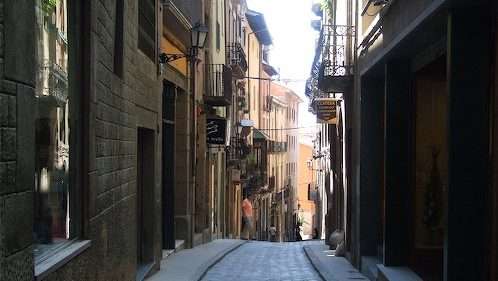 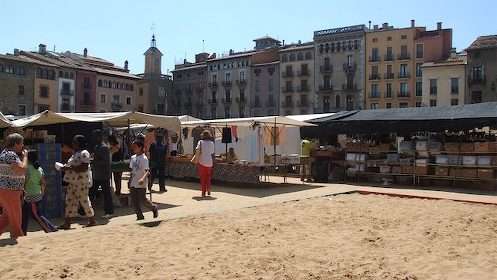 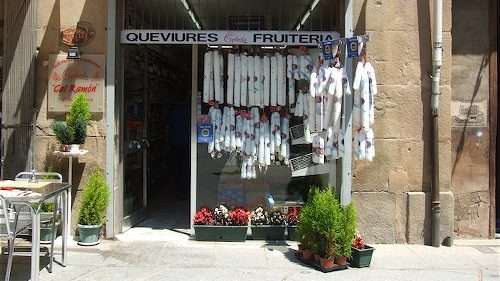 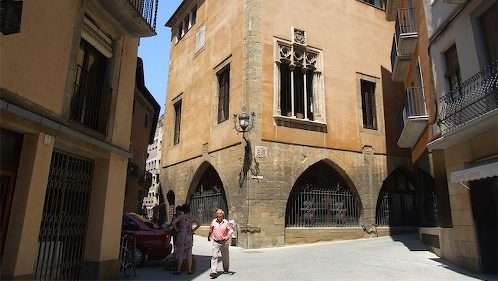 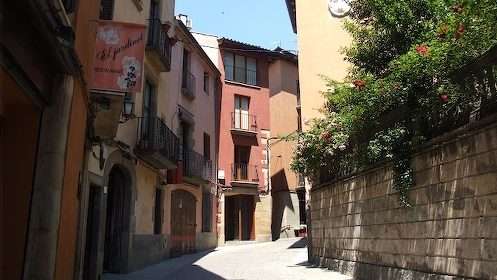 Called Ausa by the Romans, 69km from Barcelona, Vic is of ancient origin.

During the 18th century, the city was the first focus of the rebellion against the centralist policy of king Philip V of Spain. The conflict became the War of the Spanish Succession, which resulted in Catalonia losing its freedom as a nation.

This small charming town is a has small streets and avenues to wander about, and a large central square by which to watch the world go by or if you turn up on the right day, pass along and participate in the market that sells everything from live animals to plants, clothing and more.

Though it feels land locked up in the hills a short distance, 69 km, from Barcelona, Vic allows you to explore a region where the Catalan language to be particularly strong and distinct, where you will find bars and restaurants that offer specialised tastes of Catalonia.

If you find yourself wanting to explore this region, Vic really is not somewhere that has much to offer, but a place to get away from it all and lose oneself in the many tiny alleys it offers, but it can really be done in a day.