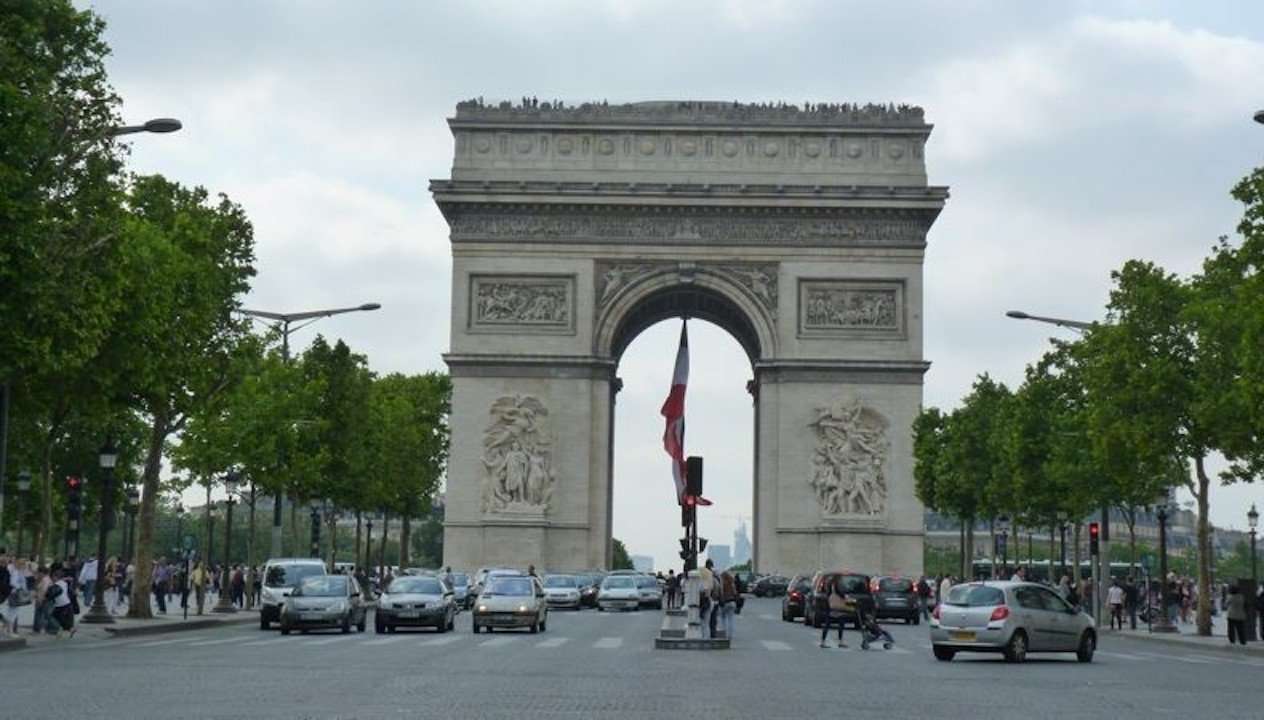 France is ranked as the first tourist destination in the world. France features cities of high cultural interest, beaches and seaside resorts, ski resorts, and rural regions that many enjoy for their beauty and tranquillity. It is the largest country in western Europe with a coastline on the English Channel, the Mediterranean Sea and on the Atlantic Ocean.

Officially the French Republic is a member state of the European Union located in its western region, with several overseas territories and islands located on other continents and has been a major power for many centuries with strong economic, cultural, military and political influence.

During the 17th and 18th centuries, France colonised great parts of North America, during the 19th and early 20th centuries, France built the second largest empire of the time, including large portions of North, West and Central Africa, Southeast Asia, and many Pacific islands, its global overseas colonial empire was the second-largest in the world behind the British Empire.

Its cities contain some of the greatest treasures in Europe and it boasts dozens of major tourist attractions, and is renowned for its gastronomy, particularly wines and cheeses, history, culture and fashion.

France went through a period of reconstruction and prosperity, back with the development of industry and a new sense of nationalism. Today France is a leading nation in the European Union.