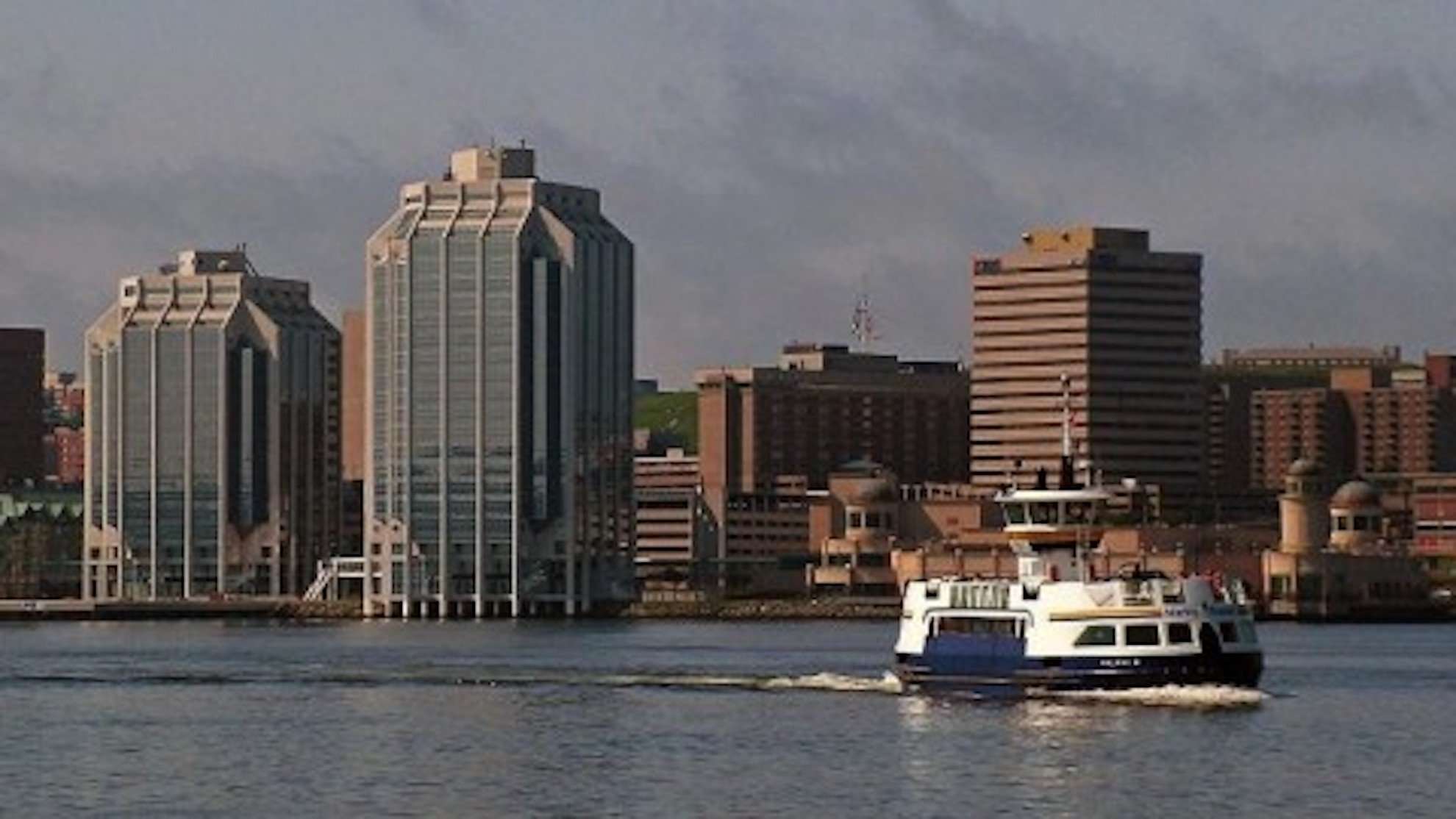 Halifax is the capital city of Nova Scotia and the largest city in the Atlantic Provinces of Canada. The city’s origins and rich maritime history derive from a strategic location and one of the world’s great natural harbours. In the 19th and early 20th century, Halifax was the entry point for European immigration, today Halifax is a busy Atlantic seaport and the economic and cultural hub of Eastern Canada.

Halifax is the largest urban area in Atlantic Canada and largest population centre in Canada east of Quebec City. A major economic centre in eastern Canada with a large concentration of government services and private sector companies. Major employers and economic generators include the Department of National Defence, various levels of government, and the Port of Halifax. Agriculture, fishing, mining, forestry and natural gas extraction are major resource industries found in the rural areas.

The urban area of Halifax is a major cultural centre within the Atlantic provinces. The municipality’s urban core also benefits from a large population of post-secondary students who strongly influence the local cultural scene. Halifax has a number of art galleries, theatres and museums, as well as most of the region’s national-quality sports and entertainment facilities. Home to many performance venues, and is also the home to many of the regions major cultural attractions, such as the Art Gallery of Nova Scotia, and the Maritime Museum of the Atlantic. Noted for the strength of its music scene and nightlife, especially in the central urban core on Argyle Street. Halifax is considered by many to be the cultural centre of the Maritimes, the municipality has been able to maintain many of its maritime and military traditions while opening itself to a growing multicultural population.

The architecture of the South End is renowned for its grand Victorian houses while the West End and North End, Halifax have many blocks of well preserved wooden residential houses with notable features such as the “Halifax Porch”. Dalhousie University‘s campus is often featured in films and documentaries. The urban core is home to several blocks of typical North American high-rise office buildings, however, segments of the downtown are governed by height restrictions which prevent buildings from obstructing certain sightlines between Citadel Hill and Halifax Harbour.

Halifax is celebrated by residents who take pride in their slower pace and warm hospitality. It is very lush and green and a great place for walking. I stayed at Dalhousie University campus which offers dorms for rent in the off-seasons, perfectly located within reach of the downtown core.

One of my more enjoyable experiences was taking a boat trip out into one of the islands in the harbour where I spent a few hours secluded on a pebbled beach looking out onto the Atlantic and exploring its many trails.