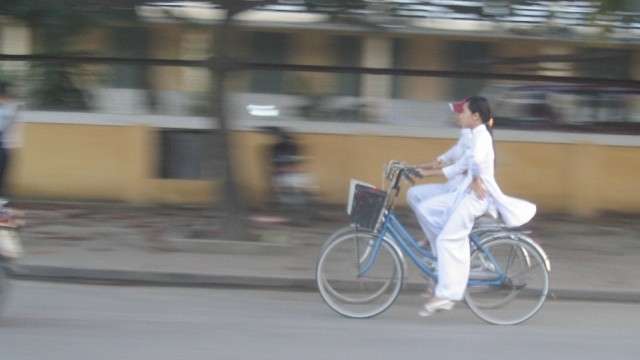 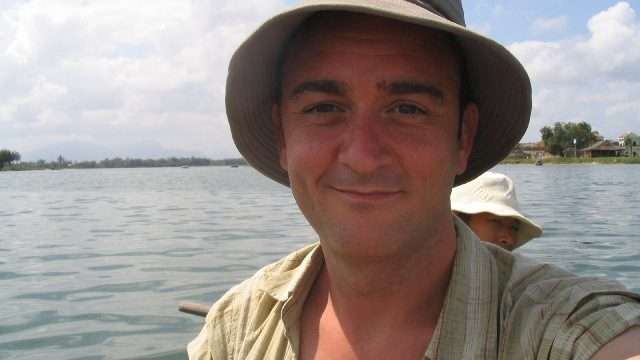 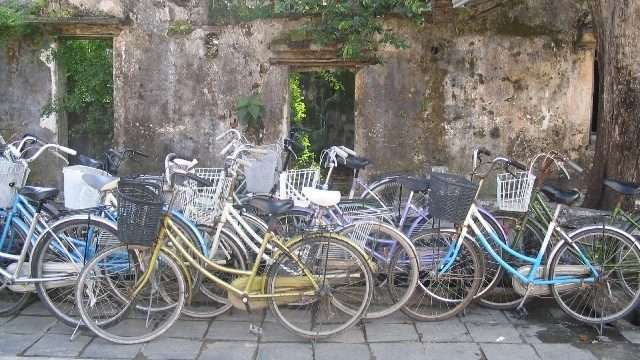 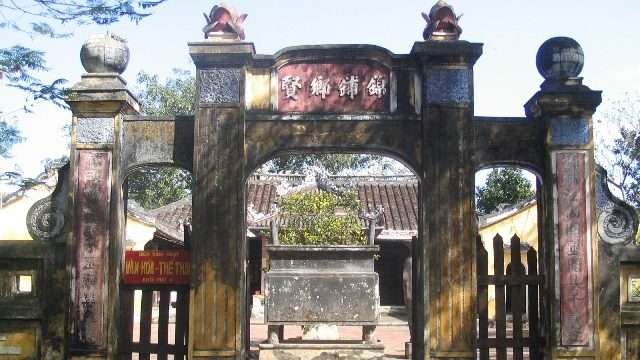 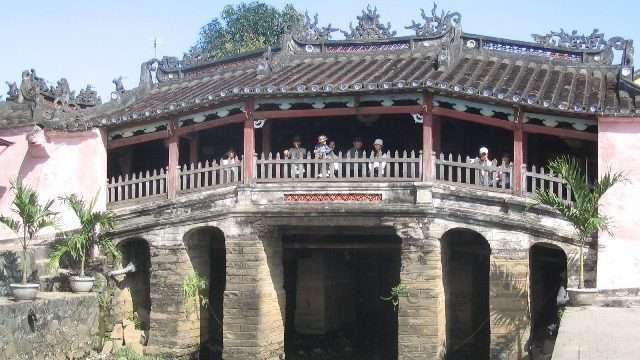 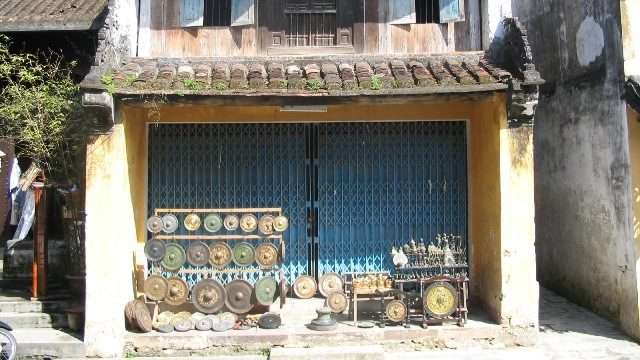 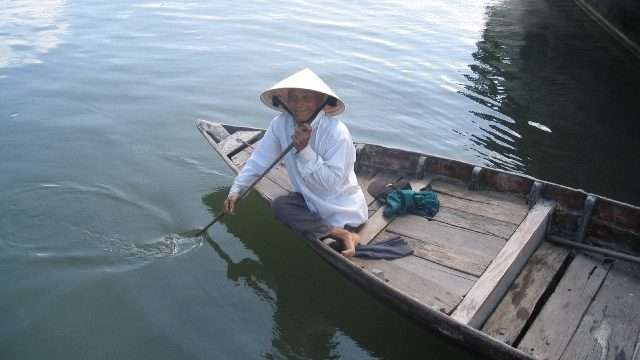 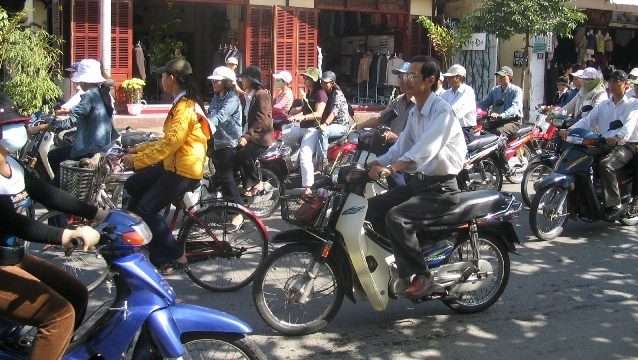 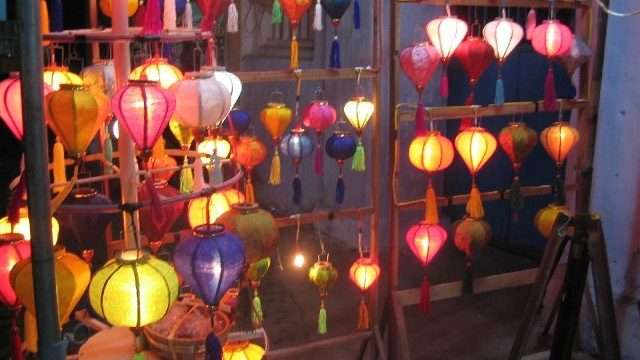 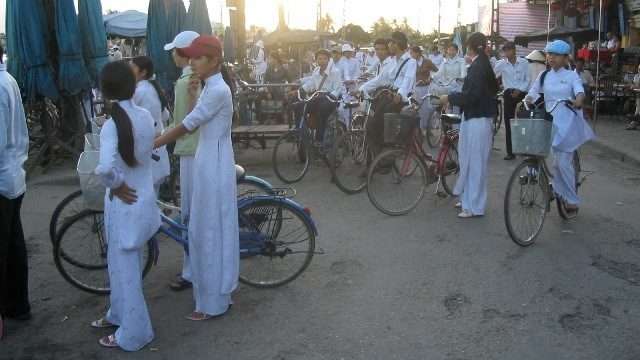 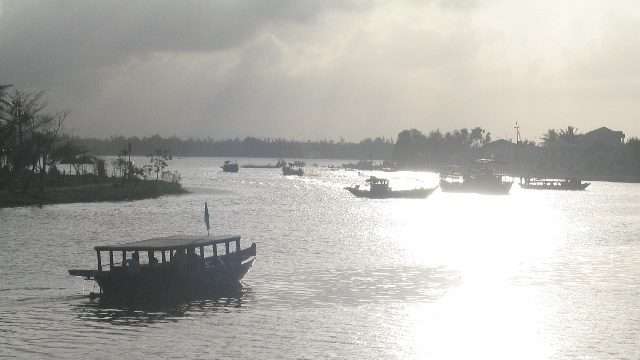 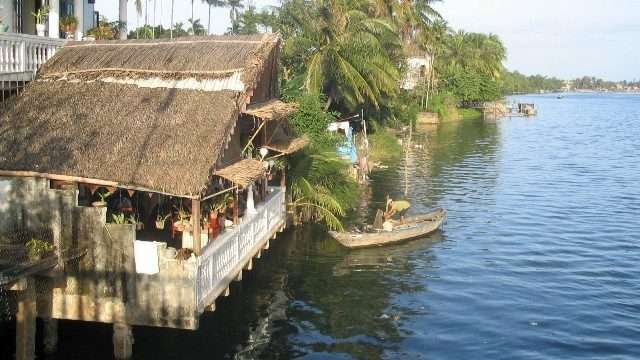 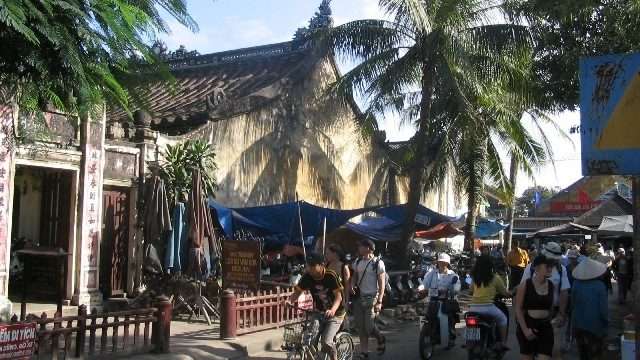 Hoi An Ancient Town is a well-preserved example of a South-East Asian trading port dating from the 15th to the 19th century. Its buildings and its street plan reflect the influences, both indigenous and foreign, that have combined to produce this unique heritage site.

In central Vietnam, it began receiving foreign trading ships during the late 16th century. In the 17th century, Japanese merchants sailed here aboard Shuinsen, ships granted permission to trade overseas by the Japanese Shogunate government. In the 18th century, Chinese people started to settle here and built houses that are still part of the cityscape. Houses were built with a narrow shop front and a small front entrance to allow as many merchants as possible.

One of the old bridges in Hoi An is called the “Japanese Bridge”. Originally built by the Japanese and later rebuilt by the Chinese. The bridge is also known as “Lai Vien Bridge”, a bridge of friends from faraway countries.

The rivers of Hoi An cover hundreds of kilometres and offer an interesting & adventurous alternative to travelling by road. Get on a boat and you’ll begin to see a whole lot more of Hoi An and the Delta. Charter boats for about US$1/hour (as of 2005).

Hôi An attracts a fair number of tourists and a well-established place on the backpacker trail. Many visit for the numerous art and craft shops and tailors, who produce made-to-measure clothes for a fraction of the Western price. The town is also famed for its unique lanterns.

It is like walking back in time, a time warp of the modern world. Colourful markets and unique architecture that still remains after hundreds of years, Hoi An was lucky to have escaped destruction by the Americans during the Vietnam War and remain a well-preserved example of an ancient port town.

Best of all, it is the people that make this so special, with as little as they have unspoiled by the material goods the western world are spoiled with, its the smiles and welcome of the people of Vietnam that make it so welcoming.